Walking to the beat could help patients with Parkinson’s Disease 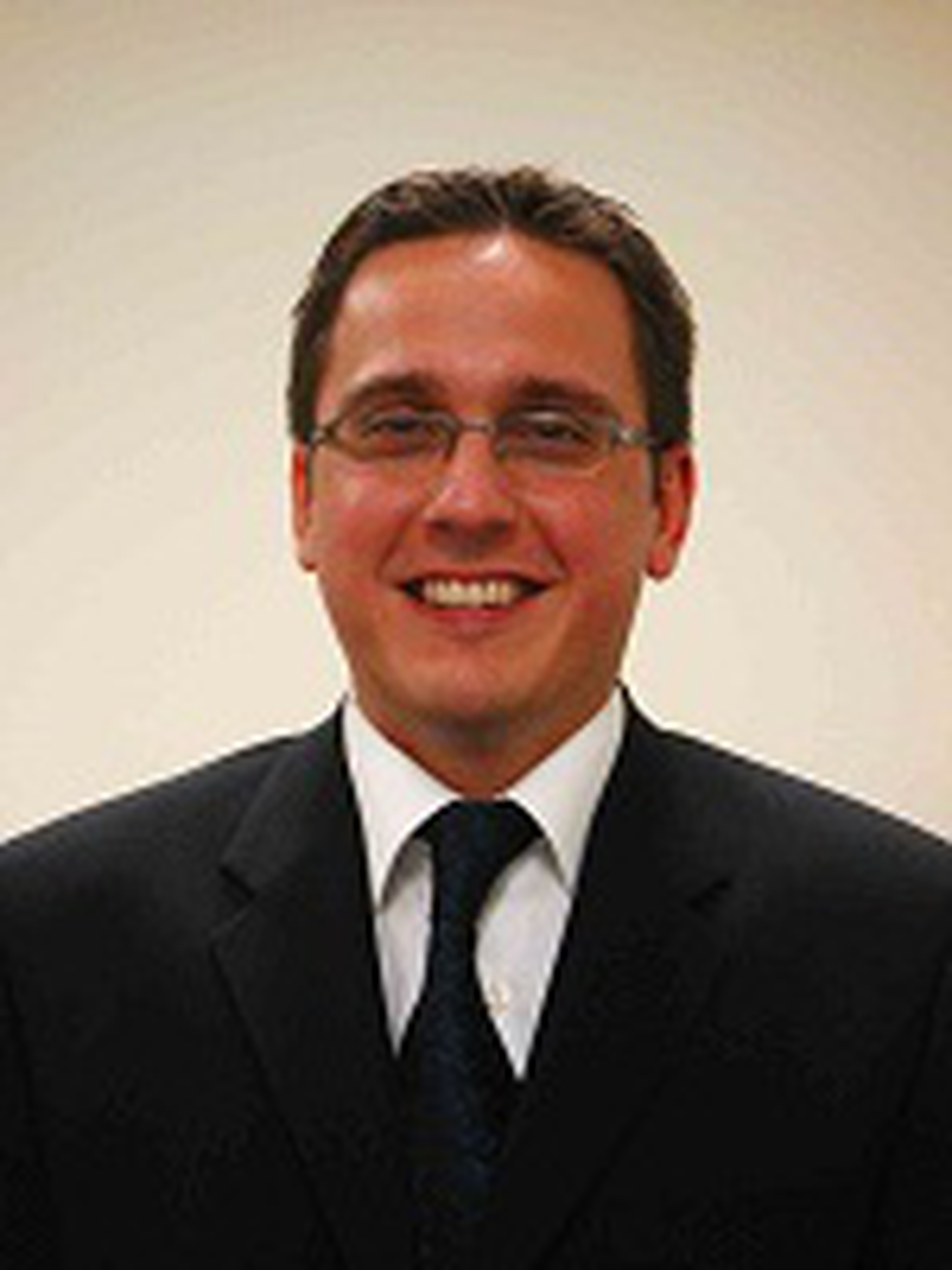 sejdic-385365.jpg
PITTSBURGH  (August 30, 2012) ... Walking to a beat could be useful for patients needing rehabilitation, according to a University of Pittsburgh study. The findings, highlighted in the  August issue of  PLOS One , demonstrate that researchers should further investigate the potential of auditory, visual, and tactile cues in the rehabilitation of patients suffering from illnesses like Parkinson's Disease-a brain disorder leading to shaking (tremors) and difficulty walking.

Together with a team of collaborators from abroad,  Ervin Sejdic, PhD , an assistant professor of engineering in Pitt's Swanson School of Engineering, studied the effects of various metronomic stimuli (a mechanically produced beat) on fifteen healthy adults, ages 18 to 30. Walkers participated in two sessions consisting of five 15-minute trials in which the participants walked with different cues.

"We found that the auditory cue had the greatest influence on human gait, while the visual cues had no significant effect whatsoever," said Sejdic. "This finding could be particularly helpful for patients with Parkinson's Disease, for example, as auditory cues work very well in their rehabilitation."

Read the full news release at the University of Pittsburgh News.

Walking to the beat could help patients with Parkinson’s Disease