What's in Your Water? 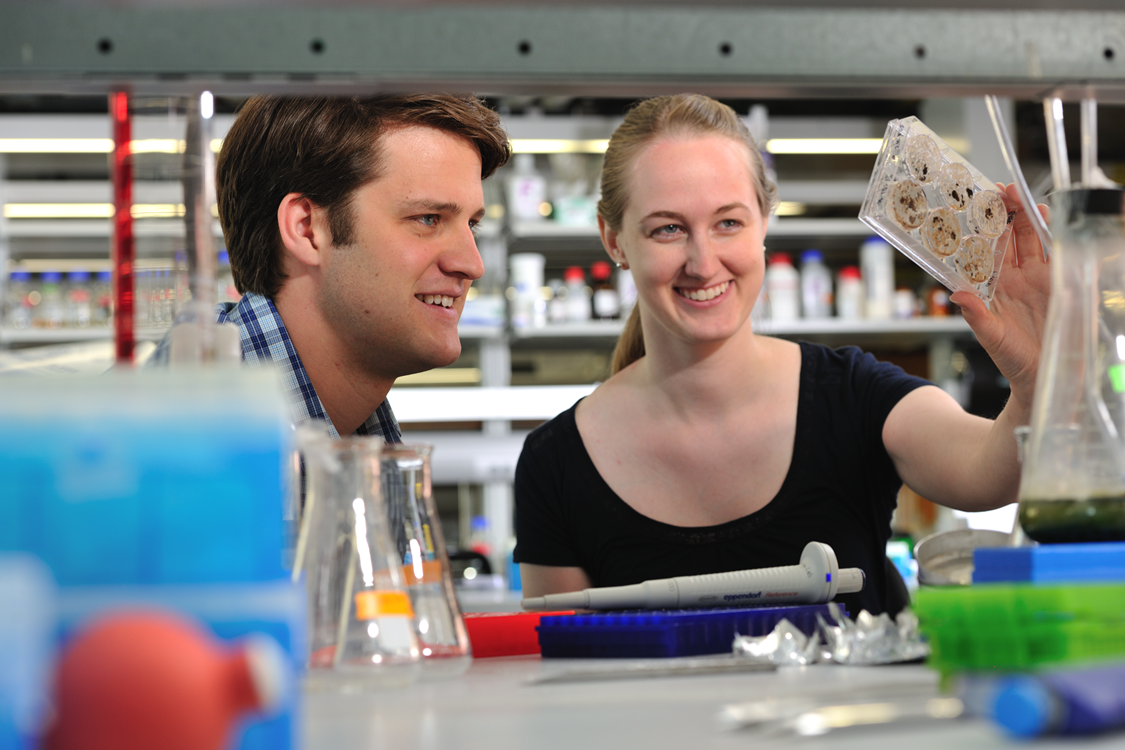 The University of Pittsburgh's Kyle Bibby thinks more about it than most, focusing on understanding the presence, ecology, and diversity of microorganisms-such as viruses and bacteria-in an environmental engineering context, like a city's water and sewer system.

In addition to his academic work, Bibby is keen on education. To meld these interests, and to find out which microorganisms-almost exclusively safe for human consumption-reside in the city's drinking water, Bibby started the Pittsburgh Water Microbiome Project .

The experience didn't end there. As Bibby discovered during the project, the Carnegie Science Center was planning a new permanent exhibit, which opens Feb. 28, called H2Oh! why our rivers matter .

It was a natural fit.

"(Bibby) called our director of education to ask about taking samples down here," says Dennis Bateman, director of exhibits and theaters at the Carnegie Science Center. "I called back and said, 'We'll take what you have now and help you get your work out to the public.'"

The microbiome project is housed in the "Field Station" portion of the exhibit. Visitors can interact with a touchscreen map of all the sampling locations. A tap here reveals which microbes, broken down proportionally, dwell in a particular area's water. A tap there reveals information about a particular bacterium. (Some samples have shown, for example, the presence of Leptospirillum, an iron-eater that, over decades, can eat away at water pipes, making them more likely to rupture.)

Bibby says he hopes this "citizen science" project will not only inform but show participants and visitors that science is everywhere and they can do it, too. This, he hopes, will encourage young people to enter the STEM (science, technology, engineering, and mathematics) professions.

"Students who have had the opportunity to have real world STEM experience are much more likely to get involved and stay involved in a STEM field," he says.

As Bibby and Nash's students continue to collect samples, new data will be periodically added to the exhibit over the course of its five- to seven-year run. Bibby also plans to analyze the data and publish an article in a scientific journal.

What's in Your Water?