Eighty years ago, few people in the world had heard of plastics. But in 1939, after its debut at the New York World’s Fair, one type of plastic—nylon—became a household word in less than a year. While nylon took the stockings market by storm, the transition to plastics becoming ubiquitous in clothing and beyond—in kitchenware, electronics, building materials, medicine and more—would take decades. We now know that plastics literally became the material that defined the 20th century.

Looking ahead, metal organic frameworks (MOFs) are poised to be the defining material of the 21st century. While this group of 3-D nanocrystalline structures is still in its early days, its commercial adoption is rapidly accelerating. You have probably never heard of MOFs, but 50 years from now, we believe, they will be an ever-present part of human life just as plastics are today. 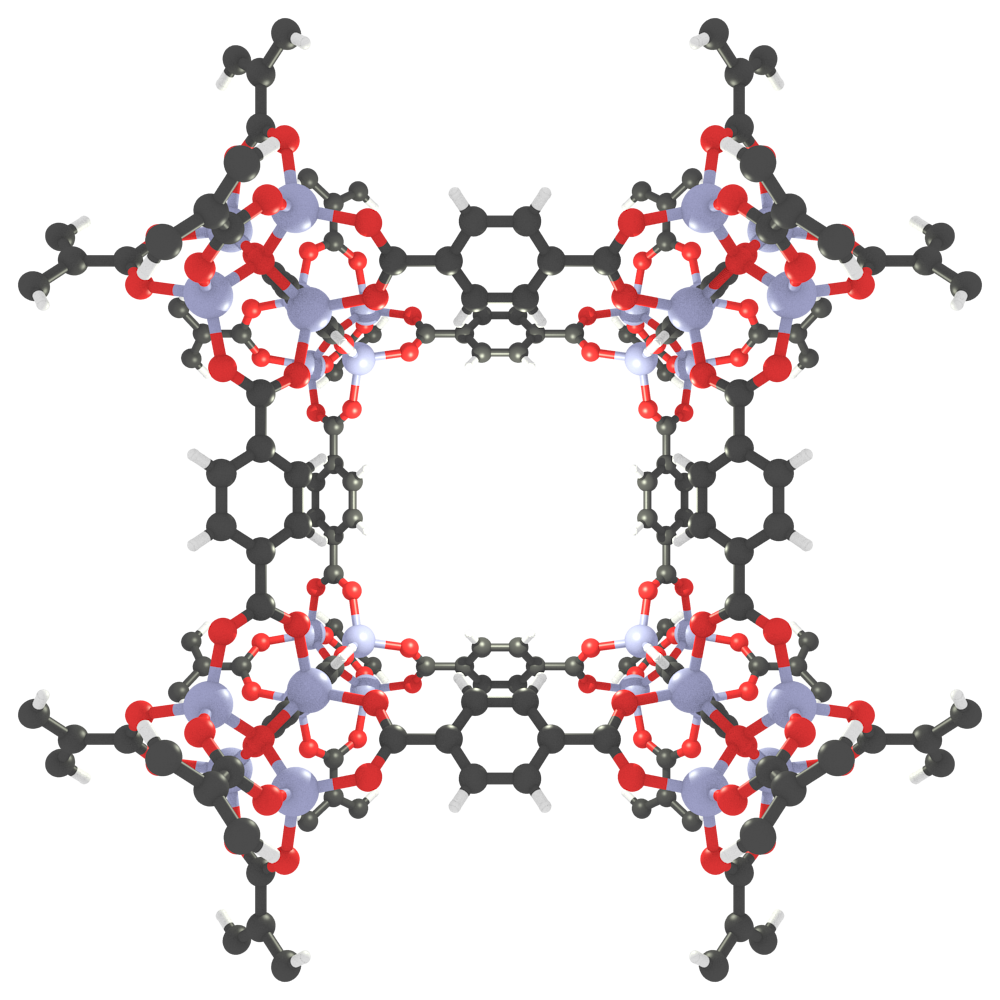 The molecular structure of IRMOF-1, one of the most studied MOFs (Image: Kutay Sezginel) 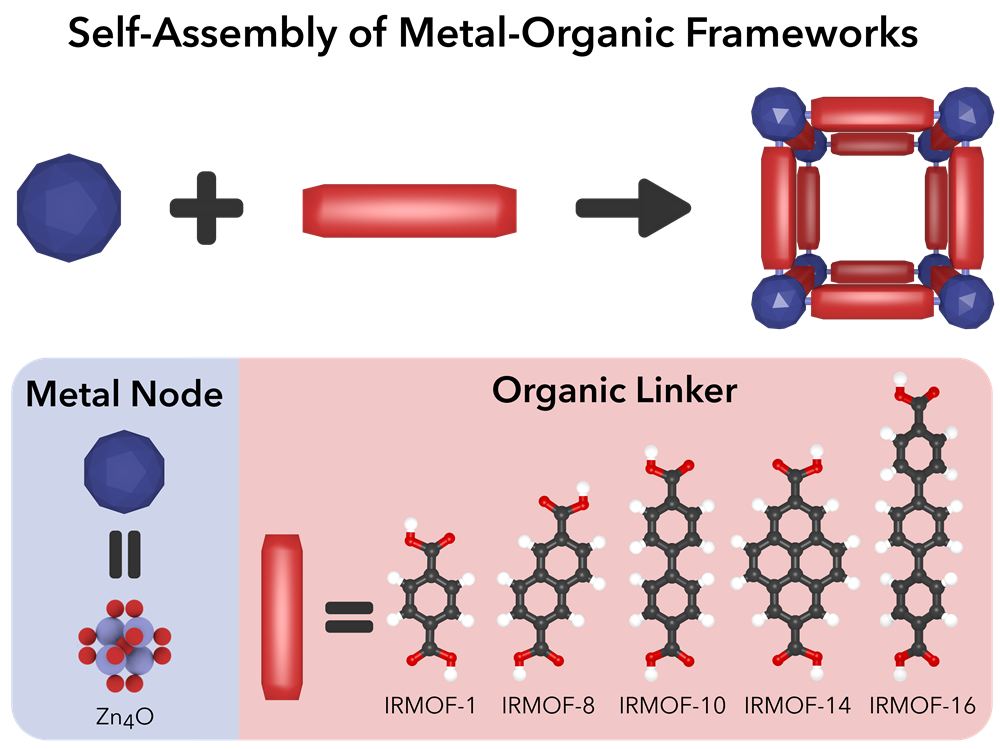