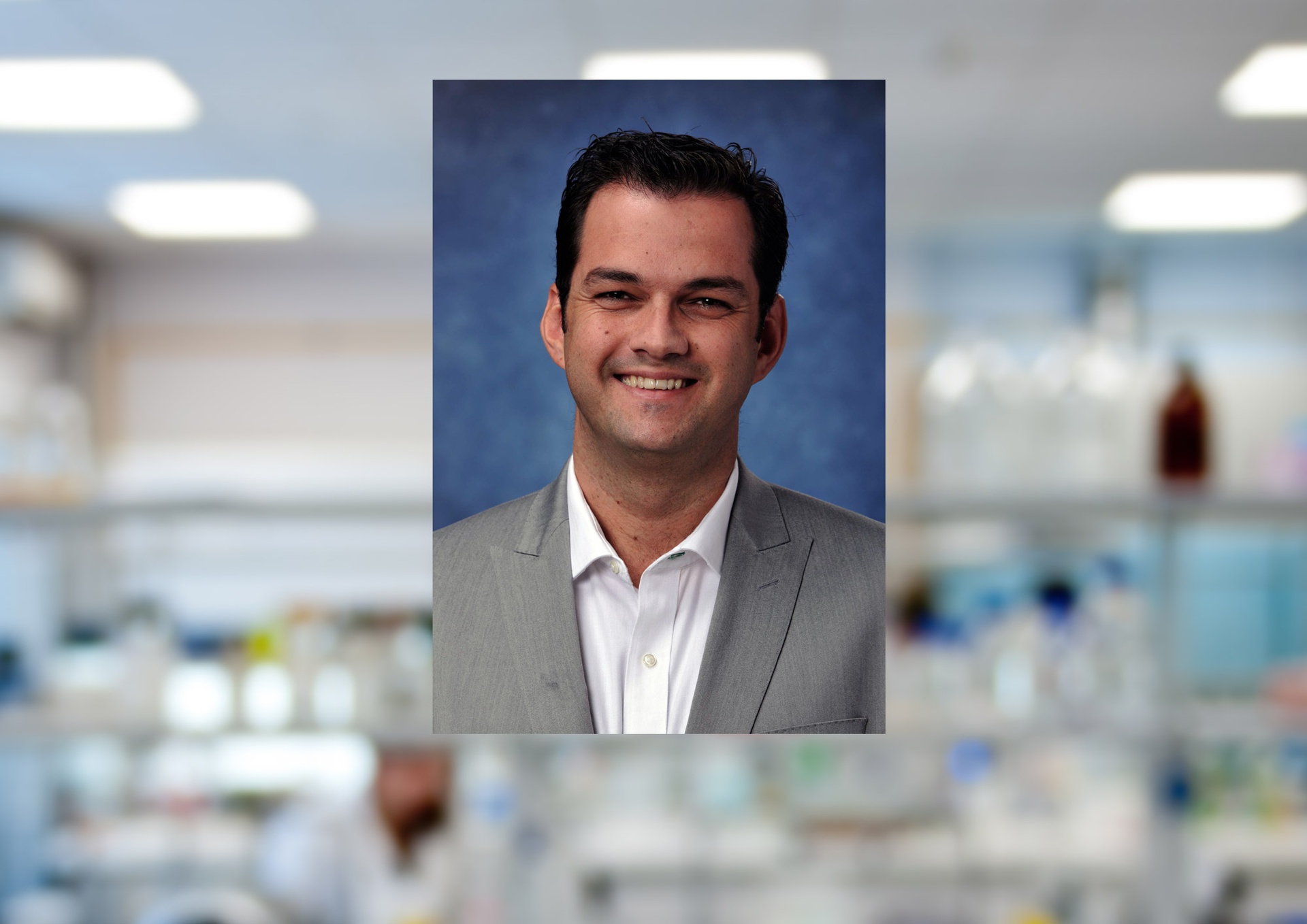 This news release originally posted at University of Houston Cullen College of Engineering.

About 20 percent of the electricity produced in the United States of America is generated at nuclear power plants, according to the U.S. Nuclear Regulatory Commission (NRC). This means residents in one out of every five U.S. homes turn on their lights, use refrigerators and make toast – among other things – using energy generated by nuclear power plants.

While nuclear power generation emits relatively low amounts of air pollutants like carbon dioxide, it does produce nuclear waste, which can remain radioactive “for a few hours or several months or even hundreds of thousands of years,” according to the U.S. Environmental Protection Agency.

With 99 nuclear reactors – and two more under construction – operated by about 30 different power companies, America is the world’s largest producer of nuclear power. As of May 2018, there were 450 operating reactors in 30 countries worldwide, according to NRC reports.

As such, the safe storage and disposal of the radioactive waste is of paramount importance.

“Whenever we deal with nuclear energy, we are always concerned about how we deal properly with the waste that is generated,” said Jeffrey Rimer, the Abraham E. Dukler Professor of chemical and biomolecular engineering at the UH Cullen College of Engineering. “We want to make sure that the nuclear waste is going to be stored for a sufficient time and not have issues with the release of this material into the environment.”

Rimer is the principal investigator on a multi-agency research team studying the corrosion behavior of glass containers often used to store nuclear waste. Its goal is to find solutions to reduce or avoid the degeneration of the containers.

The U.S. Department of Energy awarded $800,000 to the project, titled “Formation of Zeolites Responsible for Waste Glass Rate Acceleration: An Experimental and Computational Study for Understanding Thermodynamic and Kinetic Processes.”

The basic components of the glass are also the components of crystalline materials known as zeolites – silica and alumina, which are present there initially in an amorphous state but then eventually form zeolites.

“During the process of glass dissolution and recrystallization to zeolites, cavities are opened within the amorphous glass that can potentially allow the radioactive material to be released,” Rimer said. “This is detrimental to the overall goal of trying to keep nuclear waste contained.”

Co-investigator is Giannis Mpoumpakis, Bicentennial Alumni Faculty Fellow and Assistant Professor of Chemical and Petroleum Engineering at the University of Pittsburgh. “We are very excited to be part of this excellent team or researchers and try to find ways for safer storage of nuclear waste,” he added.

Exploring the role of zeolites

Zeolites have been used for many years as adsorbents and catalysts in a variety of chemical processes, spanning applications from gasoline production to additives in laundry detergent, among thousands of other commercial and consumer applications.

Rimer, an expert on crystallization, conducts groundbreaking research in this field. His work has led to the development of drugs for kidney stones – marking the first advance in kidney stone therapy in a span of 30 years – and malaria. He has oil and gas industry-related projects that target scaling in pipes and increasing the efficiency of catalysts.

“At first glance, it looks as if I am embarking on a completely new area of research. But on a basic level we are asking the same types of questions in all of our research: What are the fundamental driving forces of new zeolite formation?” said Rimer. “If you understand the mechanisms of crystal nucleation and growth, how to control these processes…then crystallization becomes a broad platform that can be applied over a wide-range of different materials and applications.”

Rimer started researching zeolites in 2001 while earning his doctoral degree from the University of Delaware and continues the work at UH. His extensive research on the topic led to the first in situ evidence of how zeolites grow, which was published in Science Magazine in 2014.

His interest in zeolites is also what brought him to the DOE project and he is looking forward to applying his knowledge to this new challenge.

“Fortunately, we have experience working with the zeolites that are relevant to this DOE project,” Rimer said. “That knowledge gives us a foundation to move forward and start thinking about questions that we did not pose earlier: What is causing nucleation from an amorphous precursor? What are the rates of growth under a broad range of conditions? How do we tailor these properties to reduce zeolite formation?”

Other members of the research team are: James Neeway, Radha Motkuri and Jarrod Crum, all from the Pacific Northwest National Laboratory (PNNL); and Dr. Bourmpakis from the University of Pittsburgh.

The PNNL personnel are experts on storage and glass dissolution and will be handling the assessment calculations, Rimer said. He added that his Pittsburgh collaborator brings expertise in computations and will conduct density-functional theory calculations on the progression of the aluminosilicate dissolution and zeolite nucleation.

“This is a nicely formulated team in that each partner is contributing something unique to the project, but at the same time there is a lot of synergy between each of the three institutions and the roles of each participant in this project,” Rimer said. “I think the project will, as a result of our collaborative efforts, make significant headway to improve the efficiency of nuclear waste storage.”