Concerns about Pittsburgh infrastructure loom ahead of Amazon bid

CEE Professor Mark Magalotti discusses what an influx of 50,000 jobs would mean to the region's roads and transit 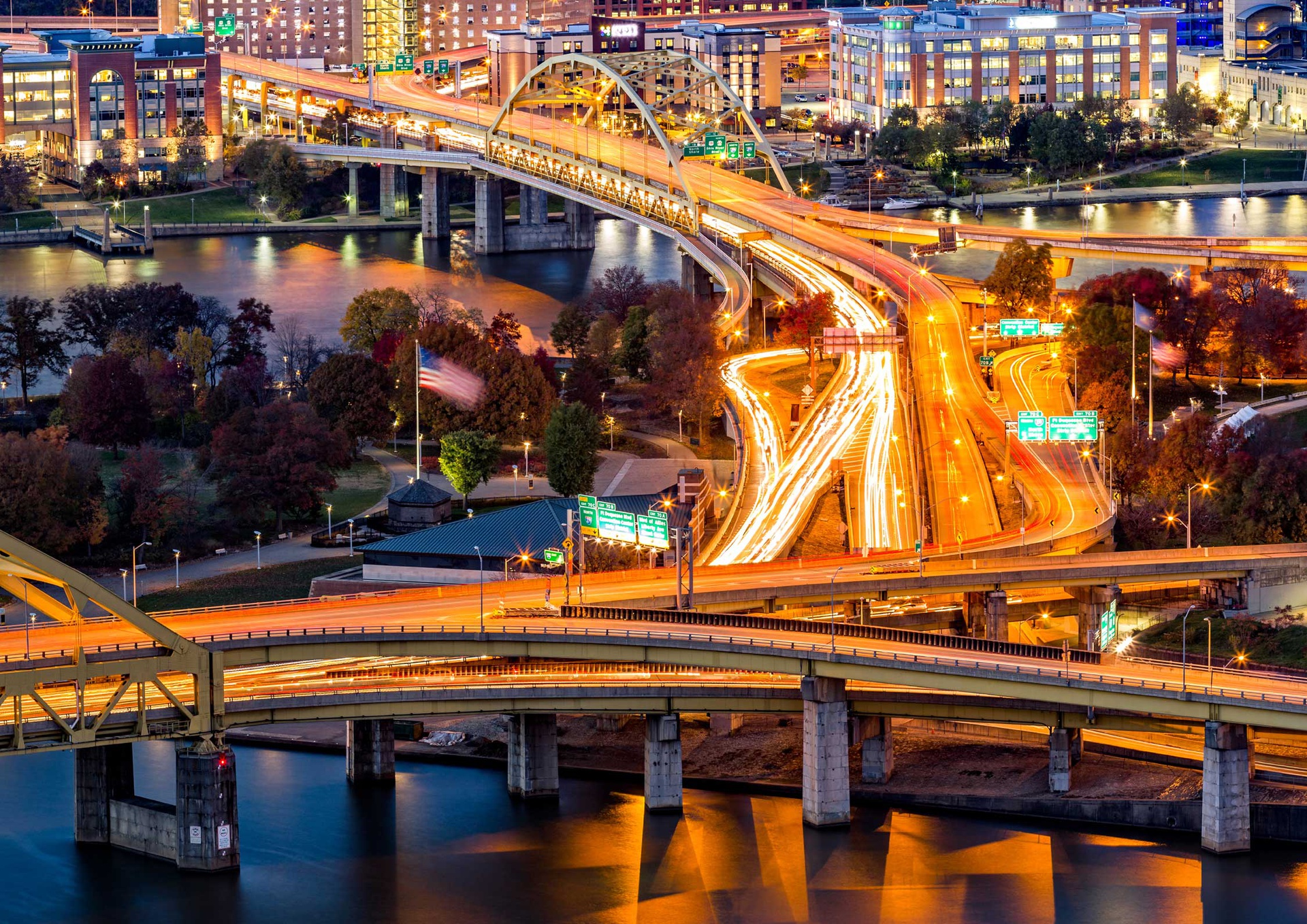 PITTSBURGH - Pittsburgh's government has been pushing to bring Amazon's HQ2 to the city, which comes with the promise of 50,000 new jobs. But along with the potential for a big boom is concern about how Pittsburgh's infrastructure would handle the influx of people and business.

Watch Aaron Martin's complete report in the video below.

Concerns about Pittsburgh infrastructure loom ahead of Amazon bid