Expect more blackouts unless we invest in our energy grid 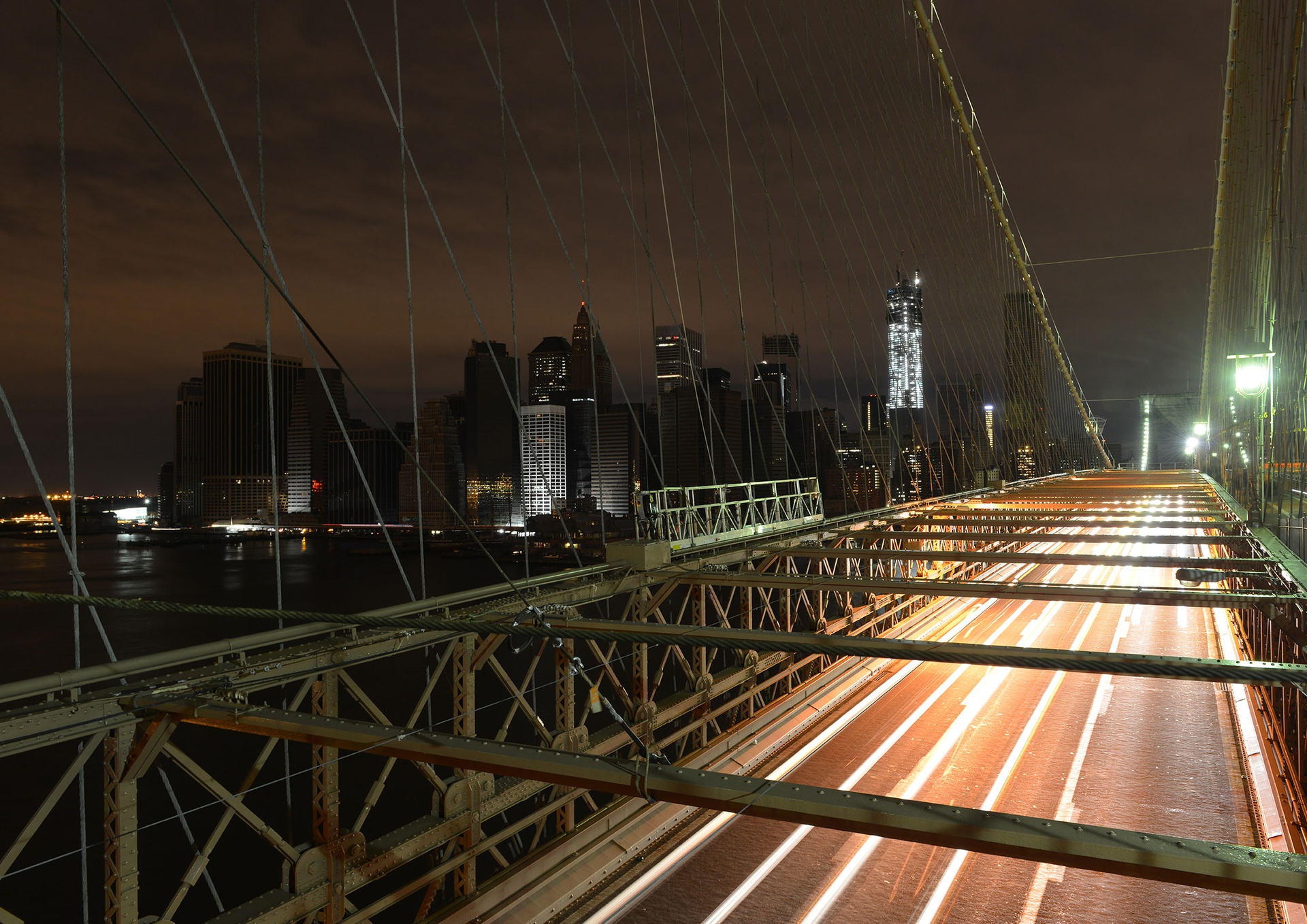 Gregory F. Reed is a professor and director of the Energy GRID Institute at the University of Pittsburgh’s Swanson School of Engineering. This op-ed appeared in The Hill on Saturday, August 10, 2019.

Even before summer’s hottest months, utility providers in California warned they might cut power on windy days to prevent wildfires caused by falling power lines. In Texas, utilities said they would urge consumers to conserve electricity to avoid the need for rolling blackouts when record heat leads to record electricity usage that can overwhelm the system. Despite having one of the most reliable electricity systems in the country, much of midtown Manhattan and parts of the Upper West Side were plunged into darkness last month, 42 years to the day of the New York City blackout of 1977.

A contributing factor was that some of the electrical infrastructure of the Con Edison system in the city is old enough to have been involved in both outages. A week after the blackout, Con Ed had to cut power to more than 50,000 customers in Brooklyn and other boroughs to prevent a larger outage.

Across the country, and especially in major metropolitan areas, the power grid is in need of repairs, updates and, in many cases, redesign. As demand for electricity continues to increase, we cannot ignore the impact of our energy production on the environment and vice versa. These blackouts underscore a significant, persistent threat to our country’s electric power grid — and they won’t be the last.

Nearly 600,000 miles of high-voltage transmission lines and approximately 15,000 interconnected substations serve the U.S.’s intricate power grid. Nearly 5.5 million miles of low-voltage distribution circuits and 60,000 stations serve large cities and remote rural areas. Much of the infrastructure and equipment is over 40 years old (in some cases, 80 years), built during times of prosperity after both world wars, with technology that would be recognizable to George Westinghouse and Nikola Tesla, the inventors of our current system, were they to visit a power station today.

Those stations did not anticipate today’s power demands, nor were they designed to easily integrate sustainable power generation or two-way interactions between the grid and consumers. New resources such as solar, wind, wave and battery energy systems are based on power electronics and direct current (DC) technologies. But the grid was constructed using alternating current (AC) and moves electricity primarily in one direction from large-scale centralized resources to consumers. Today, many new resources are being located on the consumer, or distribution end of the system, presenting a challenging paradigm for our energy infrastructure and markets.

Overhauling the power grid would be an enormous endeavor — a modern-day equivalent of building the 1940s highway system across the country — but it is necessary. We need a national power grid infrastructure that is reliable and sustainable, as well as resilient to the challenges of a changing climate. We need the power equivalent of our commitment to the Manhattan Project or NASA’s endeavor in the 1960s to put a man on the moon. And while space exploration is important to our future, the immediate need to secure and modernize our nation’s electrical infrastructure remains much more critical and necessary.

Because we no longer are tethered to coal as the primary energy source, “microgrids” are one way that communities can provide independent energy from sustainable sources such as solar power and wind farms. Smaller grids can restore power more rapidly in the event of an outage and better meet the demands of a concentrated area. But even this isn’t enough to secure a sustainable, efficient and secure grid.

A national high-voltage direct current (HVDC) system would create opportunities for technological leadership and economic growth for this country. It would maximize investments in large-scale energy developments in remote areas of the country, as well as offshore. The redesigned architecture would be designed with DC in mind, meaning consumers would see increased efficiency and lower operating costs.

Though it would be no small investment, it’s one that the United States should prioritize. From construction to advanced research and development, from engineering to innovative technology, there would be blue-collar and white-collar employment opportunities that would benefit communities across the country — the 21st century equivalent of Roosevelt’s New Deal.

July’s power outage in New York City was just a glimpse at what could happen if our overtaxed power grid were to fail on a larger scale: trains interrupted, buildings hot and quiet, and people left in the dark, some stranded on elevators. It is worth considering that nearly everything we do in modern society is dependent upon the reliable supply of electricity. Our nation’s power grid is at a critical crossroads.We need to seize this opportunity to protect our nation’s security and our way of life.

Expect more blackouts unless we invest in our energy grid