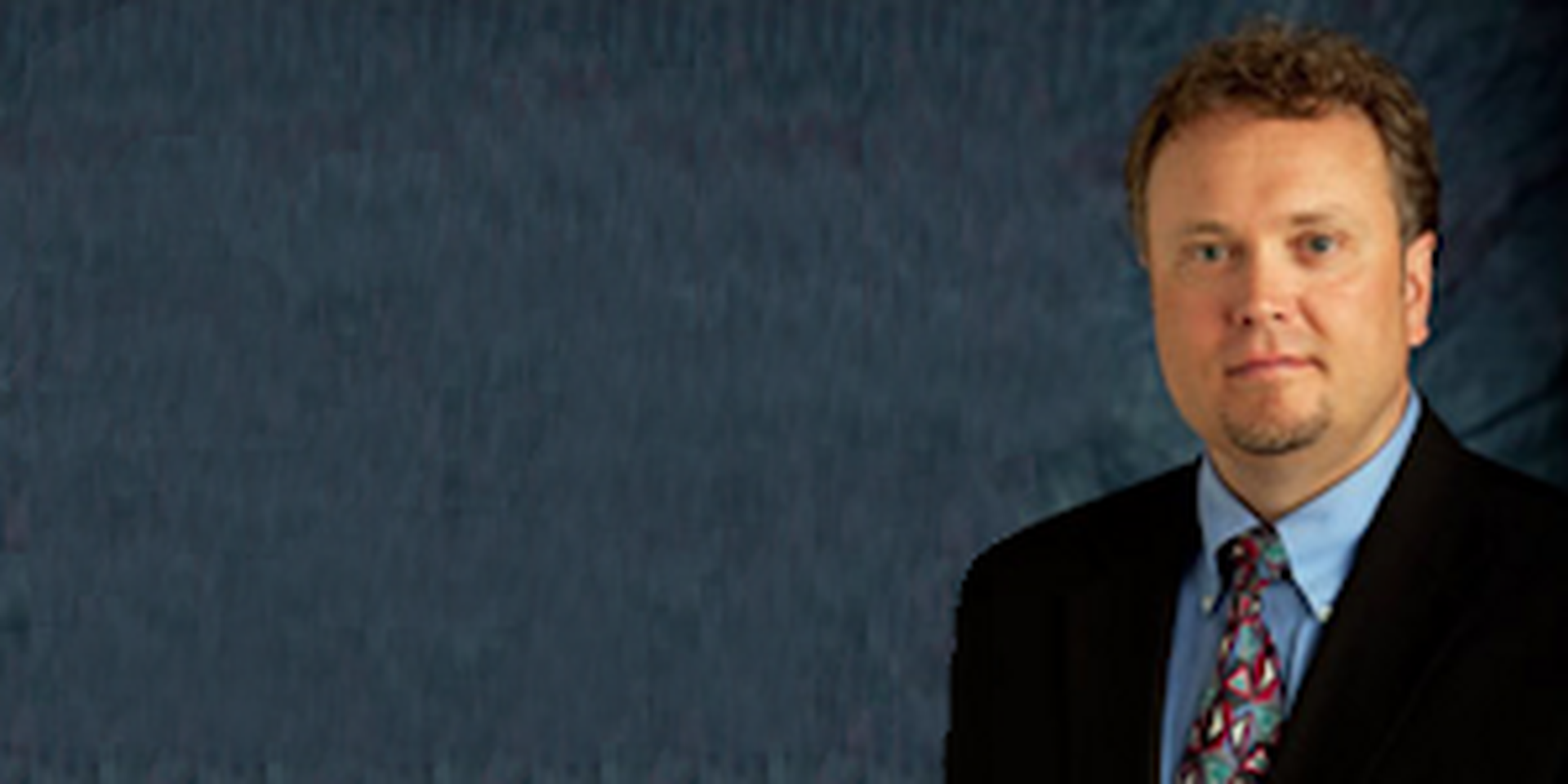 Occupation: Vorp is a tenured University of Pittsburgh professor of surgery and bioengineering. He serves as director of the Center for Vascular Remodeling and Regeneration and the Vascular Surgery and Vascular Biomechanics Research Lab. The center and lab are based at the Pitt-UPMC McGowan Institute for Regenerative Medicine.

Background: Vorp′s research focuses on vascular biomechanics and how the structure of vessels contributes to various medical conditions.

Noteworthy: The New York City-based nonprofit American Society of Mechanical Engineers awarded Vorp the 2011 Van C. Mow Medal, which is among the most prestigious engineering awards. It recognizes major contributions to bioengineering.

Quote: "Given the quality of the winners of the Mow Medal in previous years, I am truly honored that I was selected to receive it this year. It is a testament not necessarily for me individually, but for the very talented graduate students, post-docs and collaborators that I have been blessed to have surrounded myself with over the years. And, of course, if it weren′t for a few key senior mentors that I have been lucky enough to have throughout my career, I wouldn′t be in a position to win something like this."