Pitt Project Aims to Turn World On to DC Power 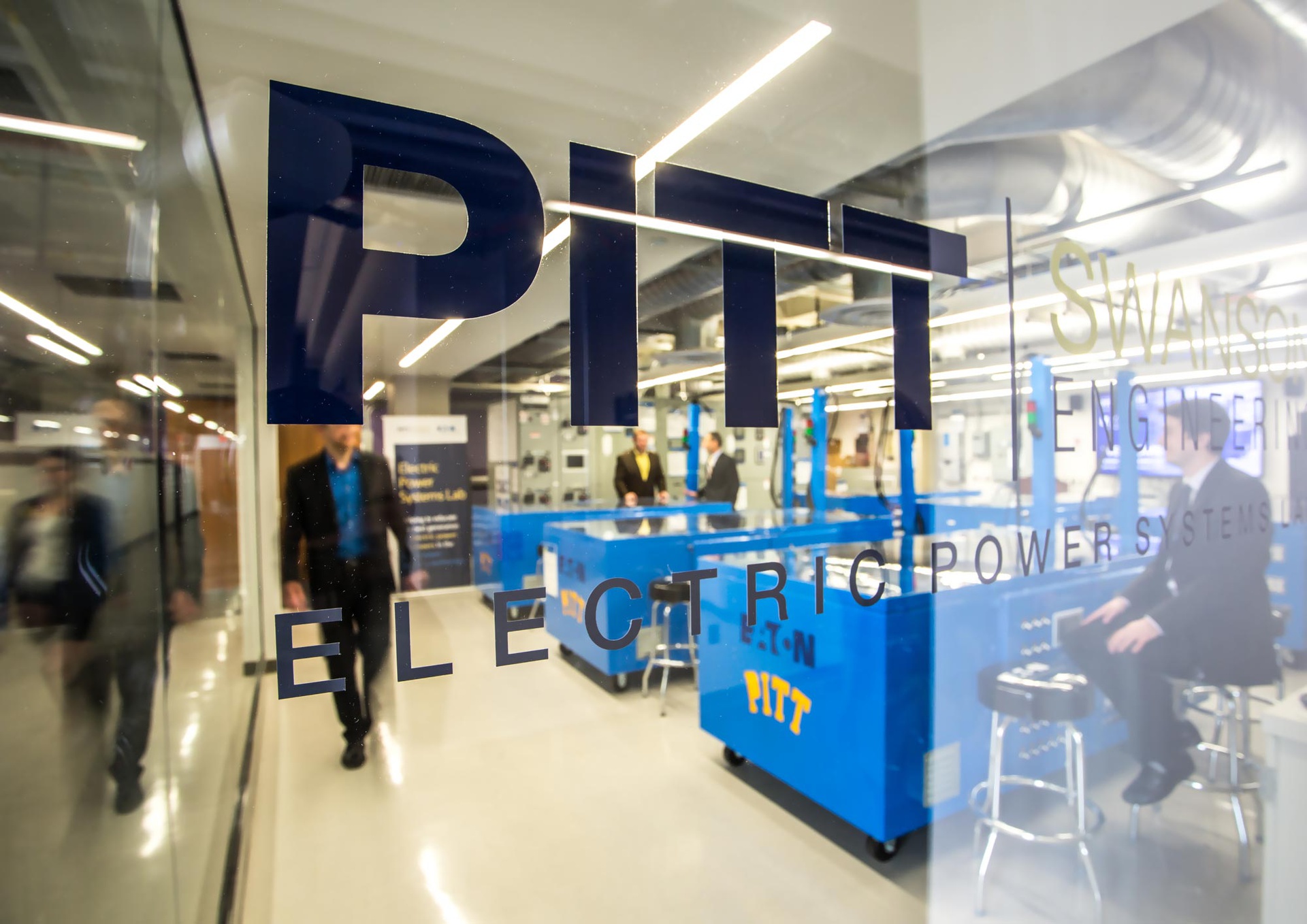 PITTSBURGH -In the late 1880s, Pittsburgh native son George Westinghouse (using the work and genius of Nikola Tesla) won the campaign to base the United States' electric power grid on alternating current (AC). Thomas Edison, a proponent of direct current (DC), tried to paint AC as dangerous, but as things stood at the time, an AC grid was cheaper and more efficient, could carry electricity over longer distances, and was easier to build-so it prevailed.

Over the past year, with the help of a $400,000 grant from the Henry L. Hillman Foundation, the University of Pittsburgh's Gregory Reed established the DC-AMPS program (Direct Current Architecture for Modern Power Systems) and has been working to bring DC technology to the forefront, as well as bringing local and regional companies, the City of Pittsburgh, and community partners into the fold.

Today, Reed announced the receipt of another Hillman grant, totaling $2.5 million over three years, to build upon the initial success of the DC-AMPS program, to bring a DC power grid even closer to fruition, and to make Pitt and Pittsburgh the epicenter of an emerging DC power industry.

"We want to be the place where everybody comes to benchmark DC developments and to be a leading region of research and demonstration in this emerging technological field," says Reed, director of Pitt's Center for Energy and the Swanson School of Engineering's Electric Power Systems Lab and a professor of electrical and computer engineering. "We want to draw more and more companies and end-users to the region to work with us, to be part of these important developments that are related to energy reliability and security, and to support economic development and job growth."

Pitt Chancellor Patrick Gallagher sees the grant as a boon for the University as it grows its presence in the energy field.

"We are grateful for the support of the Henry L. Hillman Foundation. This grant allows Pitt to build alliances across the technology community and strengthen our community and governmental partnerships," he says. "Together, we can increase our understanding of the impact of DC technology and foster an environment for students and faculty to engage in impactful research and be part of exciting developments in energy and energy technology for the benefit of our region."

Reed's approach specifically addresses DC technology and is focused on finding ways to, in the not-too-distant future, upgrade the longstanding AC power grid to more of a DC grid, which he believes has become a more efficient and logical way of addressing energy-delivery needs, especially in the 21st century and beyond.

"Your laptop runs on a few volts DC; it has to be converted from AC by that box, the converter on the power cord," he says. The same is the case for our high-definition televisions, most appliances, cell phones, and other consumer devices and office and business equipment, including data centers and new forms of lighting. "Very few items today require three-phase alternating current. The use and development of today's evolving energy mix, which includes more DC resources such as solar photovoltaics, as well as electric vehicles and battery storage systems, also makes the transition to DC more sensible and viable for future power-delivery needs."

He and members of his lab are also advancing research into high-voltage DC systems, which present the potential of developing a commercially viable high-voltage DC grid. "Both academia and industry have made great strides in DC technology development, which will be a game changer in modernizing and securing the nation's grid," he says, "and this continued support from the Henry L. Hillman Foundation will help in furthering that goal."

"We'd like to develop DC microgrids, community microgrids in residential developments, offices, commercial buildings, and industrial facilities," he added. "I've been working on this for well over a decade, and we know that DC offers a much better match between energy transmission and utilization in many applications."

To achieve these ends, Reed and colleagues face several technological challenges. Reed says that his team will work to develop better power electronics conversion and control systems (like the aforementioned box on your laptop's power cord), better integration technologies for the power generated by DC microgrids, and possibly new electronic devices compatible with DC power.

Pitt Project Aims to Turn World On to DC Power