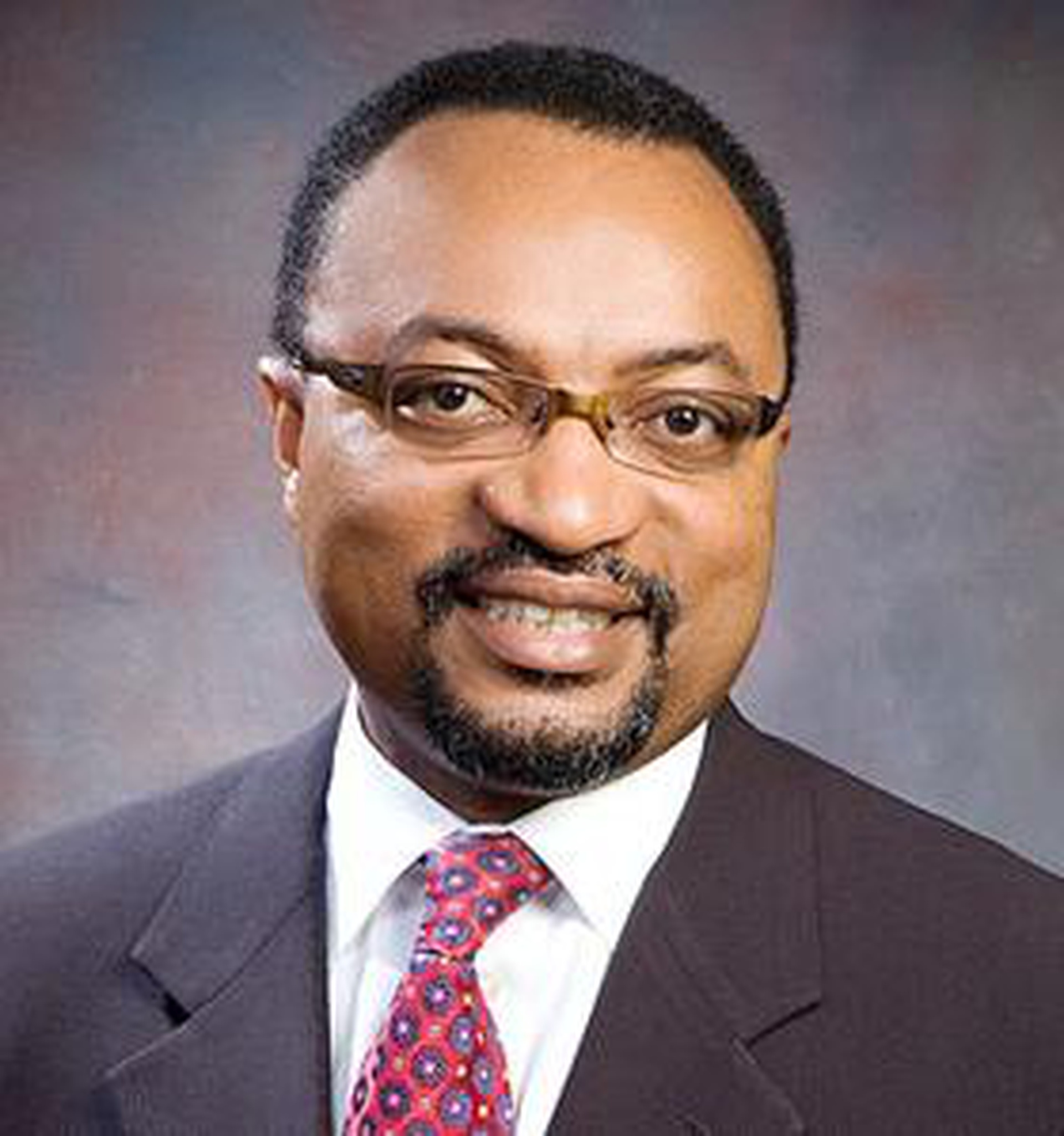 A Nigerian native, Agbede long wanted to move to America, and in January 1976, he got that chance. He excelled in science and math at a private American high school outside his hometown of Lagos, and universities offered scholarships: Stanford, Penn State and the Colorado School of Mines, among others.

Agbede chose Montana Tech in Butte because the school would let him start at once.

"I wanted to leave so bad," said Agbede, whose father died when Agbede was 8, leaving him to head the household that included his mother and three younger brothers. "I had been taking care of my family. It was time to leave and enjoy myself."