Scratching Below the Surface 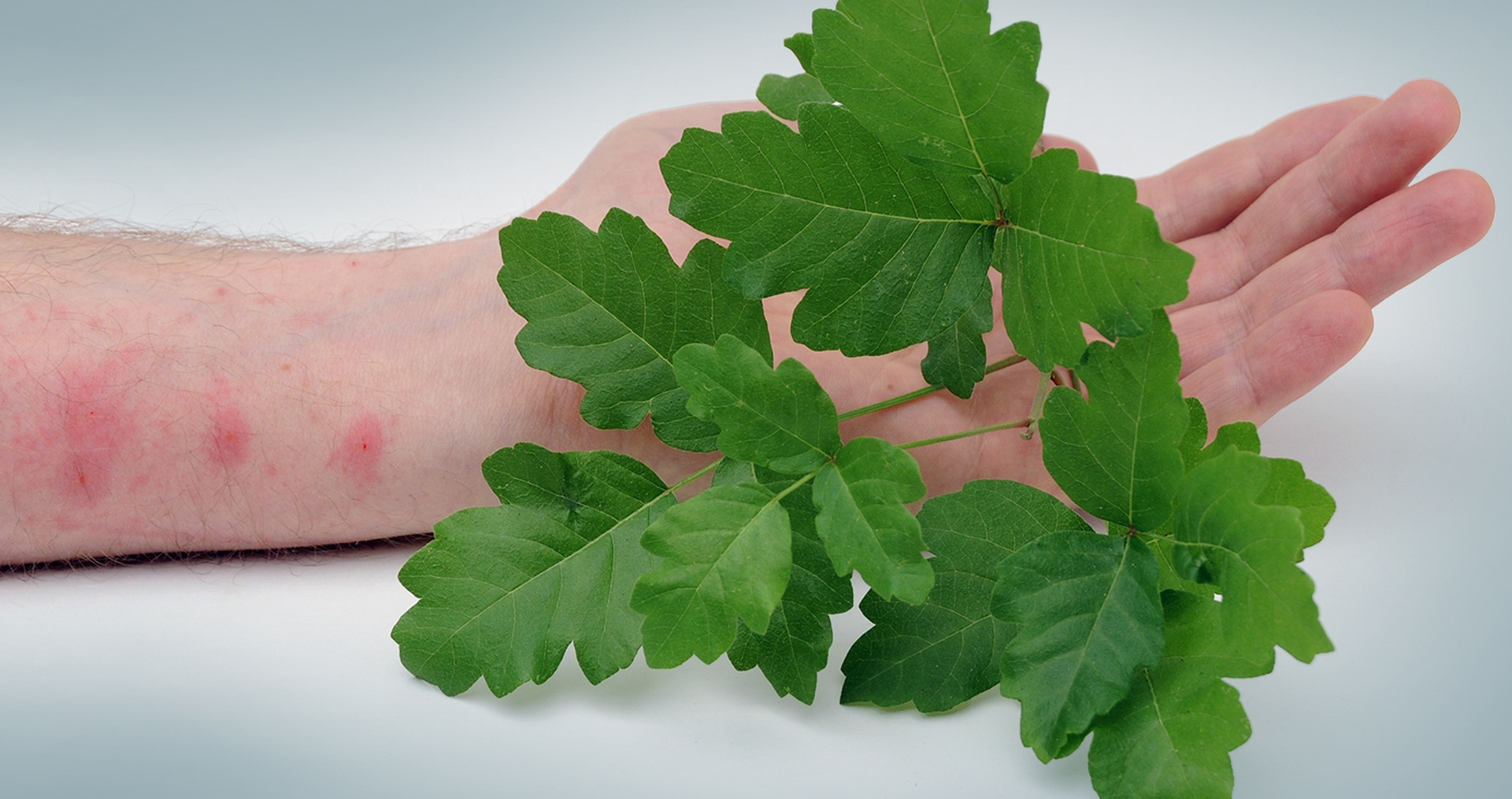 Posted with permission of Pittwire. View the original article here.

Many people have suffered through an itchy skin rash after a brush with poison oak, wearing jewelry containing nickel or using latex gloves.

That rash is one of the several symptoms caused by allergic contact dermatitis (ACD), a common skin condition that also causes blistering, ulcers and cracking skin, among other ailments.

Topical creams and ointments can relieve symptoms, but they do not treat the underlying causes.

Researchers at the University of Pittsburgh may have hit upon a better treatment. In a paper recently published in the Journal of Controlled Release, Steven Little and colleagues propose that the underlying causes of ACD can be remedied by manipulating T cells, which control inflammation.

“The technology here coaxes the body’s own cells to address inflammation that leads to these kinds of diseases,” said Little, chair of Pitt’s Department of Chemical and Petroleum Engineering. “We are essentially using strategies like this to convince the immune system into not attacking something that it would normally attack. When we administer our treatment at the same time as the allergen, it teaches the body to not become inflamed to that specific thing.”

The researchers manipulated cells to release proteins, immune system molecules and other compounds to suppress destructive hypersensitivity responses to allergens that cause skin rashes, effectively preventing or reversing ACD in previously sensitized mice.

Little said other researchers are trying to solve this problem by administering drugs that suppress the immune system, but side effects are a concern.

Another treatment method under investigation takes cells out of the body, manipulates them and then reinjects them.

“This is really tough, because it is inefficient and we don’t know what happens to the cells when you put them back into the body,” Little said. “The FDA is wary of these kinds of things.”

The difference between these methods and the one proposed by Little and his colleagues is that it appears possible to induce the body’s own cells to treat the disease by manipulating cells inside the body with proteins that promote T cells to divide and react to allergens more quickly and aggressively to better control inflammation.

Researchers also said this approach to what is known as in vivo T cell induction could also aid in the development of new therapies for transplant rejection and autoimmune diseases.

“It has the potential to do all of this without the side effects you’d normally see,” Little said.

Scratching Below the Surface