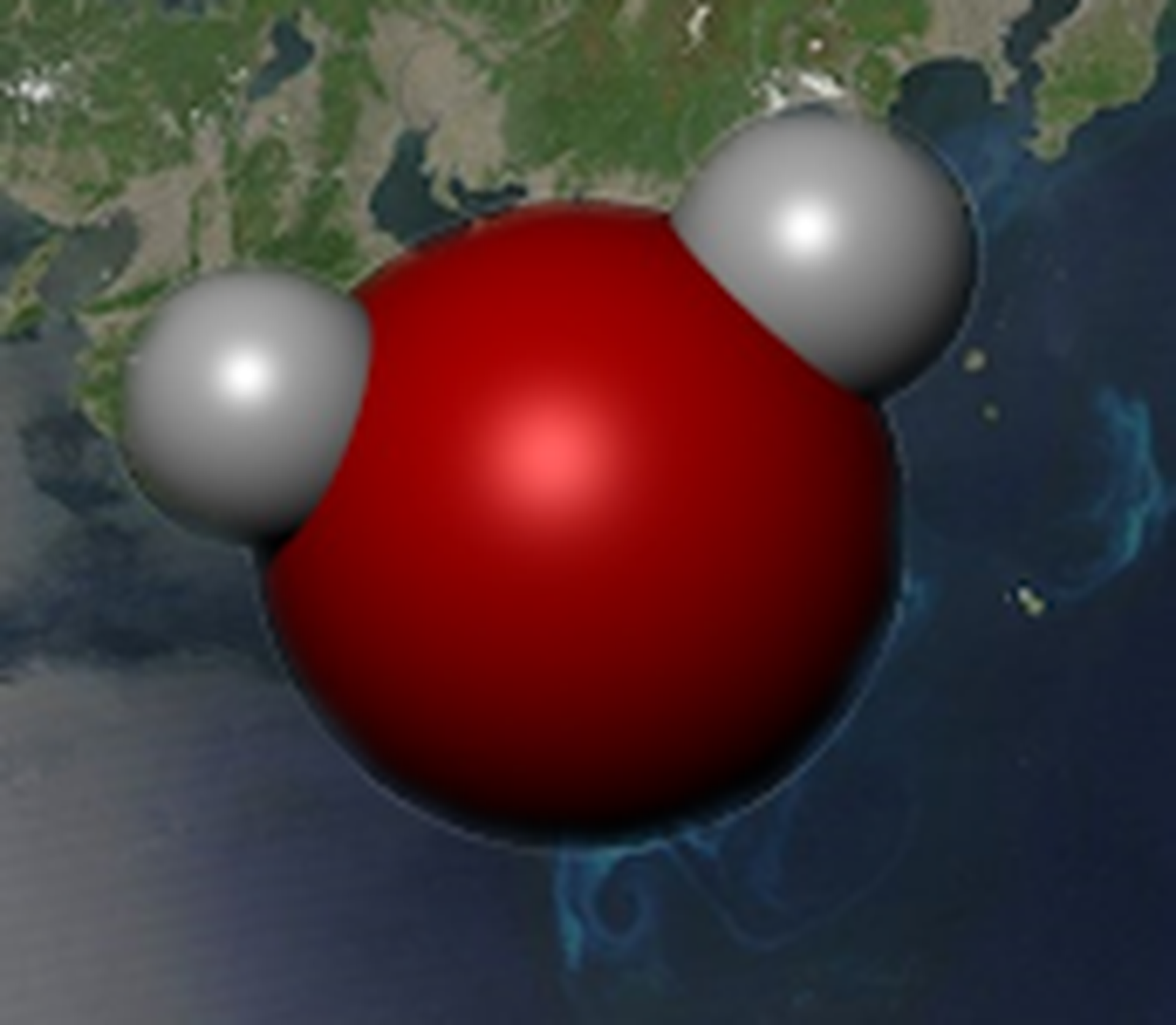 James A. Dumesic
Steenbock Professor
Department of Chemical and Biological Engineering
University of Wisconsin - Madison
Thursday, April 7th
102 Benedum Engineering Hall
5:00 p.m.▼ Lecture
6:00 p.m.▼ Reception
"Strategies for Catalytic Conversion of Biomass-derived Carbohydrates to Hydrogen and Liquid Hydrocarbon Fuels"
Environmental and political issues created by our dependence on fossil fuels, such as global warming and national security, combined with diminishing petroleum resources are causing our society to search for new renewable sources of energy and chemicals, and an important sustainable source of organic fuels, chemicals and materials is plant biomass. We will introduce various strategies for catalytic conversion of biomass-derived carbohydrates to hydrogen and liquid fuels, such as gasification to produce synthesis gas (CO/H2 gas mixtures), pyrolysis to produce bio-oil, and aqueous-phase catalytic processing. In this latter respect, we show how aqueous-phase catalytic reforming can be controlled to produce used H2 and CO2 for fuel cell applications, versus H2 and CO for synthesis gas applications, or can be controlled to produce alkanes ranging from methane to hexane. We will also show how aqueous-phase reforming of glycerol can be combined with Fischer-Tropsch synthesis in a single reactor, leading to the production of higher molecular weight hydrocarbons. We will outline how bi-metallic catalysts can be used to produce mono-functional compounds (such as alcohols, ketones, carboxylic acids, and heterocycles) that can be upgraded to achieve production of highly branched hydrocarbons and aromatic compounds in gasoline, or for production of longer chain, less highly branched hydrocarbons in diesel and jet fuels.
Friday, April 8
102 Benedum Engineering Hall
9:00 a.m.▼ Refreshments
9:30 a.m.▼ Lecture
"Routes for production of liquid transportation fuels by catalytic generation and conversion of γ-valerolactone"
We will present results for a cascade catalytic process for the deconstruction of cellulose in an aqueous solution of sulfuric acid to produce γ-valerolactone (GVL), that can subsequently be converted catalytically with high yields to nonenes or butenes. These alkene products are hydrophobic and separate spontaneously from water, yet can be processed further to liquid fuel components for gasoline, jet and Diesel fuels by a combination of acid-catalyzed isomerization, oligomerization, and cracking, followed optionally by hydrogenation to form alkanes. This cascade catalytic approach provides a strategy for effective management and recycle of the sulfuric acid used in the cellulose deconstruction step, and it minimizes the need for an external source of hydrogen to achieve the requisite deoxygenation of cellulose. As part of this cascade process, the GVL is employed in a catalytic process that converts it to a liquid stream of butene oligomers and a gaseous stream of CO2. The effluent gaseous stream of CO2 at elevated pressure can potentially be captured and then treated or sequestered to mitigate greenhouse gas emissions from the process. In this way, GVL produced from biomass-derived carbohydrates can be converted to liquid alkenes in the molecular weight range appropriate for transportation fuels using an integrated catalytic system that does not require an external source of hydrogen.

Biography:
James A. Dumesic earned his B.S. degree from UW-Madison and his M.S. and Ph.D. degrees from Stanford University. Dumesic then conducted post-doctoral research as a U.S.-U.S.S.R. Exchange Fellow at the Institute of Chemical Physics in Moscow and as a NATO Postdoctoral Fellow at the Centre de Cinetique Physique et Chimique of France. Dumesic joined the Department of Chemical Engineering in 1976. He served two terms as department chair. He has been the Shoemaker Professor of Chemical Engineering, and he is currently the Steenbock Chair in the College of Engineering. Throughout his career, Dumesic has used spectroscopic, microcalorimetric, and kinetic techniques to study the surface and dynamic properties of heterogeneous catalysts. Dumesic pioneered the field of microkinetic analysis, in which diverse information from experimental and theoretical studies is combined to elucidate the essential surface chemistry that controls catalyst performance. He has developed microcalorimetric techniques to measure surface chemical bond strengths for adsorbates on metal, oxide, and acidic catalysts. He is involved in the use of electronic structure calculations to study the structures and reactivities of adsorbed species on metal and metal oxide surfaces. Dumesic has most recently advanced the use of heterogeneous catalysis for the conversion of renewable biomass resources to hydrogen, liquid hydrocarbons, and intermediates for the chemical industry.
Dumesic has received a variety of awards and honors in the field of catalysis and chemical engineering. In 1998, he was elected to the National Academy of Engineering. In 2007 he was awarded the Burwell National Lectureship by the North American Catalysis Society. In 2008, he received the Hilldale Award for distinguished professional accomplishment at the University of Wisconsin, and he received the inaugural Heinz Heinemann Award by the International Association of Catalysis Societies. He was elected as a Fellow of the American Academy of Arts and Sciences in 2009, and he was awarded the William H. Walker Award of the American Institute of Chemical Engineers for outstanding contributions to the chemical engineering literature. In 2010, he received the Distinguished Achievement Award of the International Precious Metals Institute, and in 2011 he will receive the Michel Boudart Award for advances in catalysis at the North American Catalysis Meeting and at the meeting of the European Federation of Catalysis Societies.
Dumesic has published more than 350 papers in peer-reviewed journals. Various information about research conducted by the Dumesic group can be found at the following link:
http://www.engr.wisc.edu/che/