Adding a Human Touch to Engineering 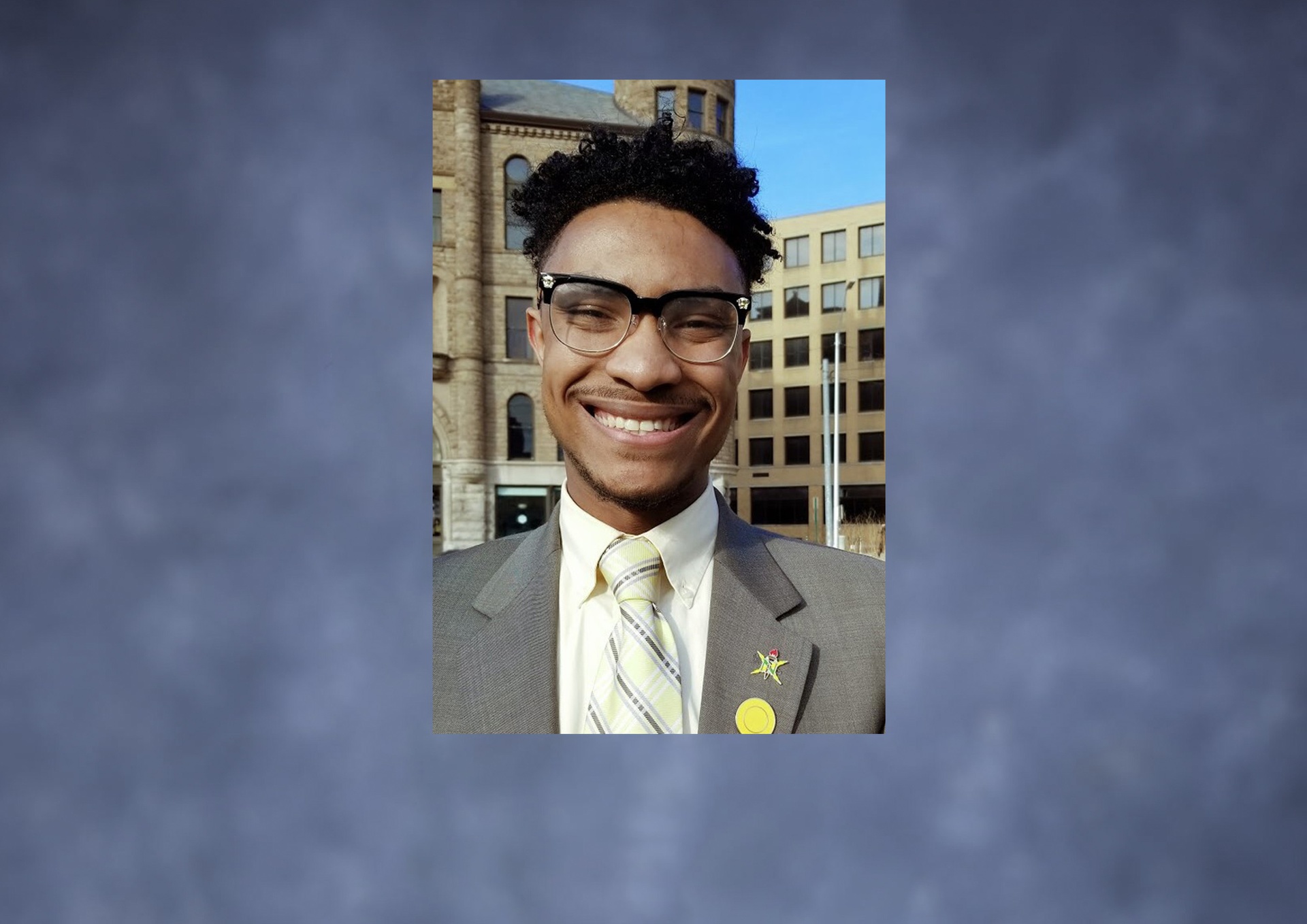 PITTSBURGH (September 10, 2019) … During his undergraduate studies at the University of Pittsburgh Swanson School of Engineering, Isaiah Spencer-Williams (BSCEE ’19) traveled across the globe, witnessing the impact of engineering in places like Flint, Michigan and South Africa. These experiences left a lasting impression and inspired him to reframe his approach to engineering.

Spencer-Williams, who recently graduated with a bachelor’s degree in civil engineering, wants to remind his peers that they are designing for humanity and has worked to create an environment where students can focus on their wellbeing and grow to better understand the needs of others.

“Human needs and problems often direct technological developments, so I think that we need a better understanding of human values and emotions to create the most effective designs,” said Spencer-Williams. “I think this concept is underrepresented in our undergraduate curriculum so I wanted to create a space for students to express themselves and learn to connect with their peers.”

Spencer-Williams and a friend founded The I.N.N.A.T.E. Project, which is dedicated to providing a space in which community members, specifically youths and young adults, can network with artists, challenge normalcy, and spark impactful conversations using natural and developed artistic abilities. The project not only provides a venue for students to have healthy discussions surrounding mental health, societal normalcies, and community engagement, but it also pushes them to explore their creativity, which Spencer-Williams encourages.

“Whether it be writing, drawing, painting, or dancing, everyone should find something to distract themselves from the stress of their academic career,” he said. “People really value having this space to create. Engineering students have very rigorous curriculums and often feel siloed in the STEM world. This venue provides a safe space for many of us to branch out and connect with students from across the university and in the greater Pittsburgh community.”

The I.N.N.A.T.E. Project holds their events at The Corner in West Oakland and has grown from a small gathering to a group of more than 40 students. They have recently been on hiatus but are working to restart and revamp programming in fall 2019.

Finding Inspiration Away from Home

Spencer-Williams started writing poetry in 2012, using music as inspiration for his work. He later began performing his poetry during his freshman year at Pitt and has since taken inspiration, in part, from experiences during his undergraduate studies.

After his sophomore year, he had the opportunity to travel to South Africa through the Global Engineering Preparedness Scholarship (GEPS), where students are encouraged to think both locally and globally in terms of how to approach different problems in the classroom. New to international travel, this trip inspired him to write Aquatic Rose and Moonlit Lotus, his first poetry collection. Including pieces like “Orchid’s Obituary” and “No Longer With Us,” Spencer-Williams highlighted critical, recent American events in a creative way and called for us to remember our purpose in order to make positive change.

“… I pray that our world mirrors your beautiful image, grasps onto your heavenly traits, and realizes that though you are no longer with us physically, you are eternally in the purity of our hearts.” - A line from "No Longer With Us"

“My experience in South Africa really expanded my mindset and made me question how engineers can design for a larger community in a way where they balance the impact on the environment with the needs of the people they are serving,” said Spencer-Williams. “The trip also made me reflect on the privileges that we have in America and wonder how we can use that as a platform to better serve those who may be less fortunate.”

After his junior year, Spencer-Williams traveled to Flint, MI, a city that has been in the national spotlight for its 2014 water crisis where insufficient water treatment exposed residents to lead and other toxins. Though this experience was difficult for him to write about, it further demonstrated the impact that engineering can have on a community.

The Art of Communication

“Taking poetry classes alongside my engineering coursework helped me manage my mental health,” Spencer-Williams explained, “but in addition to that, it has also made me a better communicator and has really helped elevate my academic career.”

During the 2017 Fall Regional Conference of the National Society of Black Engineers, he participated in the Art of Technical Communication, a competition that challenges future engineers to develop innovative and imaginative techniques to express their knowledge of STEM. He presented Push, a poem communicating engineering principles and the black engineering experience and was awarded first place and the People’s Choice award for his performance.

“…ultimately, what I'm trying to say, is that understanding the difficulty of being a black engineer is something on the orders of quantum mechanics…” - A line from "Push"

“Developing my writing skills has helped me more effectively communicate my research, which is an important skill to have when trying to teach the general public about engineering,” he said.

Spencer-Williams matriculated at the Swanson School’s civil engineering graduate program in August 2019. His goal is to become a professor so that he can encourage students to focus not only on academics but also on developing a stronger sense of self and understanding of how one’s work can impact the lives of others. He believes that fostering a greater sense of community, self-care, and global-mindedness may not only benefit society but also influence the way we teach, learn, and create.

Adding a Human Touch to Engineering