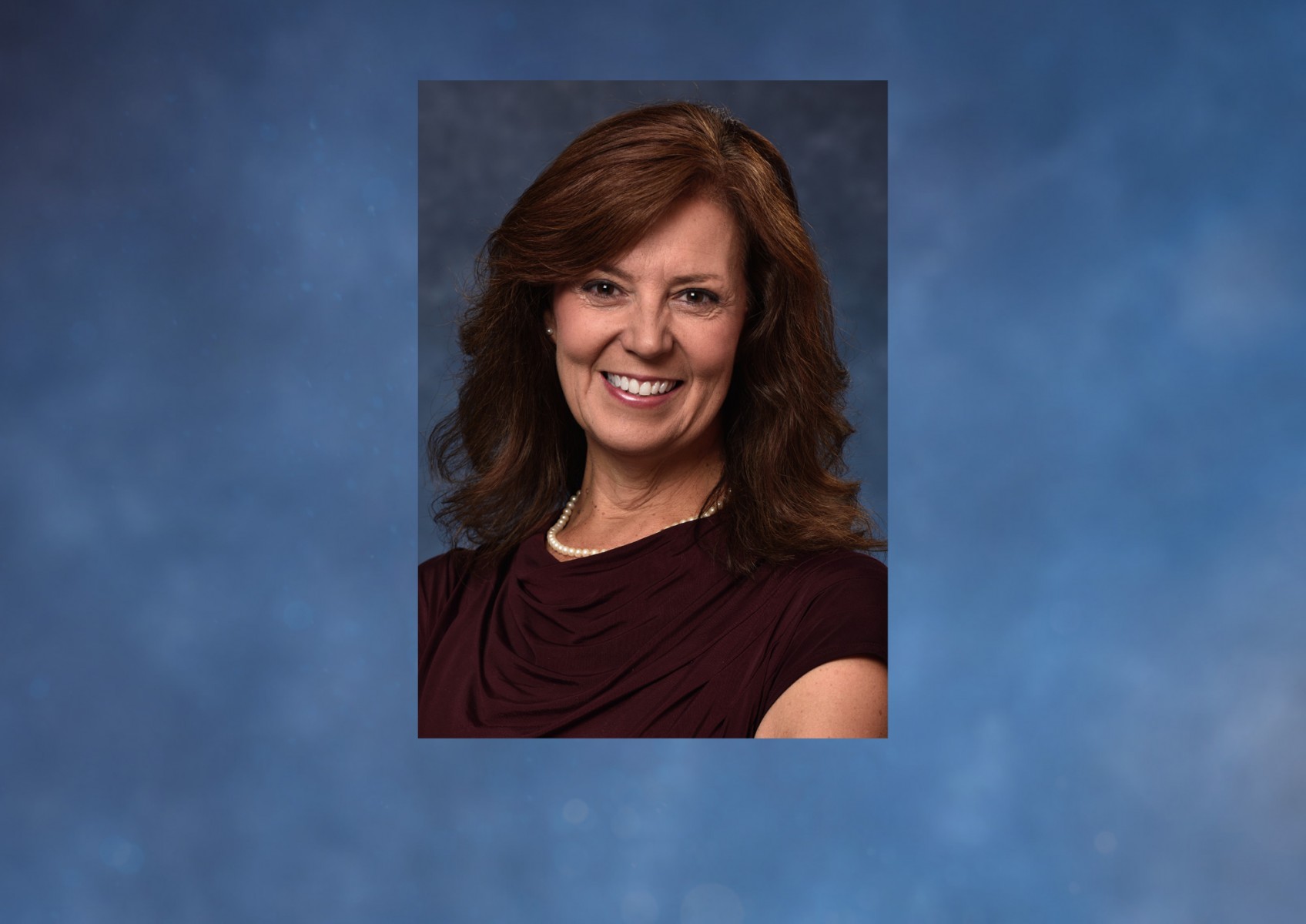 When she began her career advising students at the University of Pittsburgh’s Swanson School of Engineering, Cheryl Paul wanted to make sure she provided students an experience opposite to the one she had as an undergraduate.

“When I’d meet with my advisor, they would just check the list of courses I was planning to take to make sure they’d count toward my degree,” said Paul, who is the School’s Director of Engineering Student Services and the Graduate Student Ombudsperson. “The advising didn’t connect the dots between the classroom, extracurricular activities and post-graduation plans. They never asked questions like, ‘Why are you adding a dual degree?’ or, ‘Why are your grades either As or Cs?’”

Paul knows that kind of intuition and empathy can make all the difference for the students who come to see her. From noticing when they might be struggling in class to uncovering challenges they may be facing in the community or with stress, going the extra mile has been a key part of Paul’s work at Pitt. Now, her work with undergraduates has been recognized with the naming of Fraternity and Sorority Life’s Cheryl Paul Professional Academic Mentor of the Year Award.

The Award honors and recognizes the efforts of the Professional Academic Mentor who gives of their time and talents to student chapters and the Fraternity and Sorority Life (FSL) Community to aid in their goals of academic excellence.

Paul’s work with the FSL community began in 2007, when she was approached by a group of engineering students who wanted to colonize a fraternity at Pitt, Delta Chi, and needed a professional academic mentor. Despite having no prior experience with Greek life—either as a student or as a professional—Paul got involved and has never looked back.

“It’s so energizing to work with college students. They’re very idealistic in the way they approach things, and our conversations are always very genuine and interesting,” she said. “Involvement in these kinds of communities directly impacts not only their experience in college, but also how I approach my work.”

Though her work was initially focused on academics, she learned that so much of what is happening outside the classroom impacts students’ ability to succeed within it. Since working with Delta Chi, she has advised around six other student groups at Pitt.

“The more work I did, the more I realized work inside the classroom and outside it shouldn’t be separate conversations,” said Paul. “If you were to measure student success, you would see that it often correlates with their engagement.”

Paul’s work has been widely recognized by her peers. She received the Chancellor’s Award for Staff Excellence for her work with fraternities at Pitt. Her success led former Coordinator of Fraternity and Sorority Life at Pitt Matthew Richardson to push for naming the Professional Academic Mentor Award after Paul.

“Cheryl is an exemplar among student life professionals and a well-respected advisor to students,” said Richardson, who is now director of the Center for Fraternal Values and Leadership at West Virginia University. “During my time at Pitt, I saw Cheryl literally transform fraternities and sororities through her intentional and warm guidance. We named the Professional Academic Mentor Award after Cheryl because there is literally no one who can do that particular job quite like her.”

Paul points to an empathetic and holistic approach as key to her success in advising students. She hopes to see more academic advisors and mentors take that approach, especially through a time when in-person support is rare, and students may be struggling more than usual.

“I think it’s important to have good training, but it’s also important to listen to your gut,” she advises her peers. “Pay attention to what you see in front of you, not just in terms of how students are doing in class but also how they’re interacting with their community. Our students are used to fixing their own problems, but they sometimes need someone to notice what they’re going through and ask how they’re doing.”

“You don’t have to be able to provide solutions for everything,” she added. “Just be open to having a conversation, wherever that may lead.”