An Uphill Task: Split-belt training on an incline may be more effective for correcting gait in stroke patients 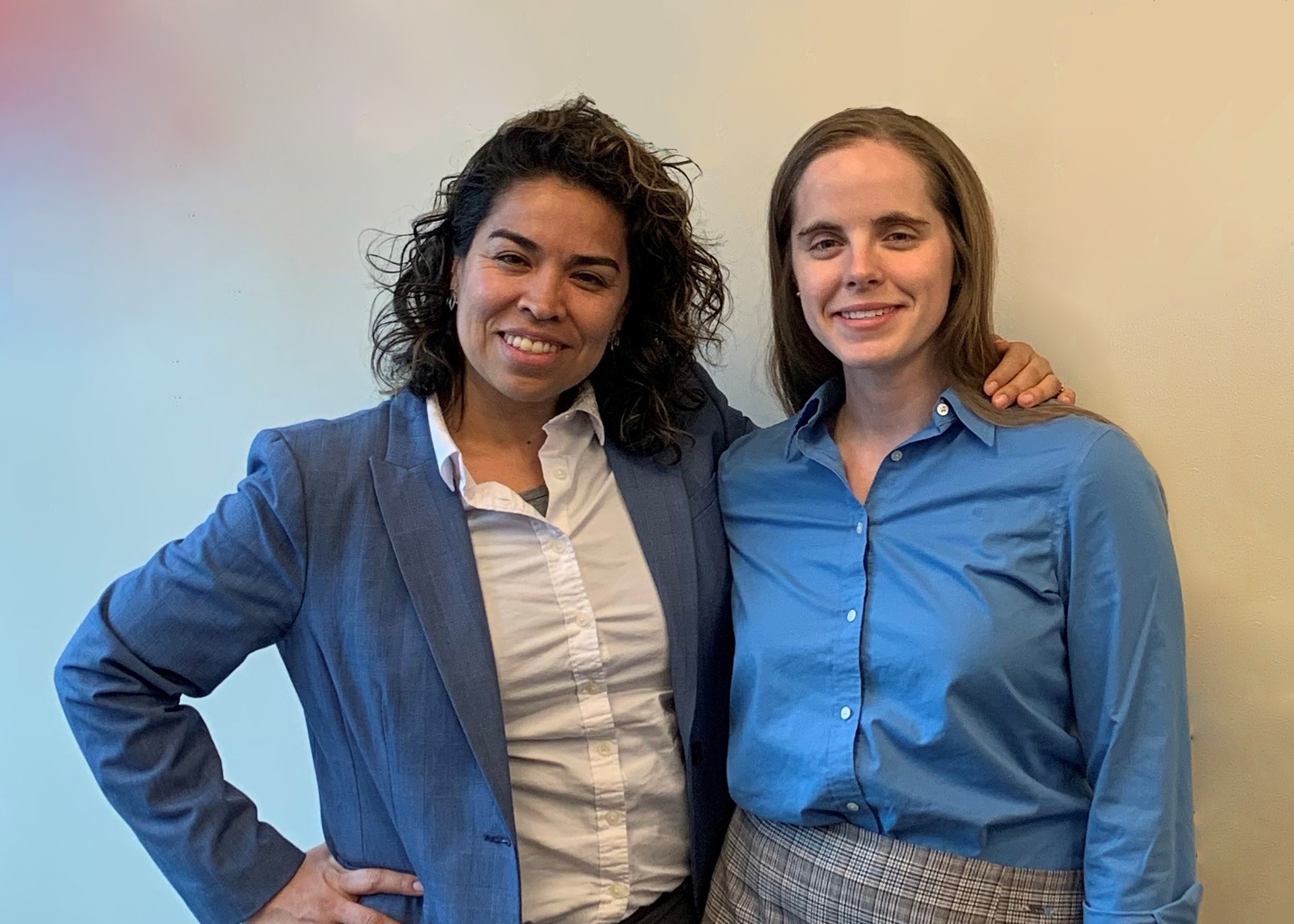 PITTSBURGH (April 23, 2019) … Individuals recovering from a stroke often experience atypical movement, making previously simple tasks - such as walking - more difficult. Repeated exposure to split-belt treadmill walking, where one foot walks faster than the other, has proven to be an effective strategy to improve gait for some stroke patients, but many individuals do not benefit from this therapy.

Gelsy Torres-Oviedo, assistant professor of bioengineering at the University of Pittsburgh, recently published a paper detailing her surprising discovery that inclined split-belt training increases locomotor adaptation and may be useful for helping more stroke survivors improve their gait.

During split-belt training, researchers use a treadmill with two belts that move at different speeds to teach an individual to walk a new way. Prof. Torres-Oviedo’s group uses this technique to train healthy volunteers to walk with a limp and subsequently reverses the process to see if a clinical population that already has a limp can be trained to walk symmetrically.

“Research suggests that the forces experienced on the feet during walking might improve how much individuals adapt or learn a new walking pattern,” said Prof. Torres-Oviedo. “We wanted to explore this idea so we looked at propulsion demands from inclined walking and braking demands from declined walking to see if they influenced locomotor adaptation.”

The research, published in Frontiers in Physiology (DOI: 10.3389/fphys.2019.00060), was led by Carly Sombric, PhD, a recent graduate alumnus from the bioengineering program in the Swanson School of Engineering.

“We previously thought that all young, healthy individuals sought a step length asymmetry value of zero during split-belt training,” Sombric explained. “But, in this study, we noticed that participants in the sloped conditions chose to limp rather than walk symmetrically.”

Asymmetric stepping was selected because of the way slope and walking speed influence our gait. On a flat surface, it doesn’t matter how slow or fast a person is walking - one foot always moves in front of the person the same distance they let it trail behind them. This relationship is disrupted when walking on an inclined or declined condition at different speeds.

“During split-belt training, subjects placed their legs relative to their body in a speed-and-slope-specific manner,” said Sombric. “We found that you adapt and learn more depending on the forces you need to generate. Increased adaptation and learning are achieved at the expense of stepping symmetry. In summary, inclined training caused subjects to better learn a new walking pattern.”

Studies have shown that split-belt training has been an effective therapy for many patients recovering from a stroke, but there is still a large population that is not benefitting, and it is still unclear why some stroke survivors relearn better than others. Prof. Torres-Oviedo’s group wants to know if they can use this sloped strategy to adjust the degree to which people change their gait.

“Before this study, it was unclear how we could control how much we adjust walking patterns in patients,” said Sombric. “Now we understand that you can augment how much subjects are learning a new walking pattern by making them generate larger propulsion forces or breaking forces, depending on how much you want them to adapt.”

An Uphill Task: Split-belt training on an incline may be more effective for correcting gait in stroke patients