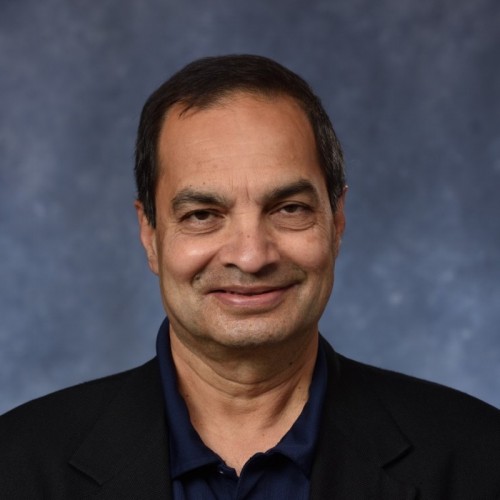 Engineer’s Day is an annual celebration that recognizes the achievements of Bharat Ratna Sir M. Visvesvaraya (1860-1962) on the day of his birth. Visvesvaraya (Sir MV) was a civil engineer who is widely known for his irrigation techniques and flood disaster management.

“Sir MV is an engineering icon in India, and I’m honored to join my industrial engineering colleagues to celebrate his achievements and the more to come from pioneers in this field,” said Bidanda, who also helped establish a relationship between NITIE and IISE two years ago. “This was personal because Sir MV was a friend of my extended family, and I recounted several personal anecdotes about him during my talk at NITIE.”

Bidanda spoke about how Sir MV had a very strict sense of ethical behavior. He carried two candles to remote field sites that did not have any electricity. When he did work for the government in the evenings, he used his ‘government candle,’ and when he did personal work, he used the candle bought with his personal funds. Bidanda also spoke about successfully navigating an organization through times of crises, disruption, and “black swan” events.

In addition to his research, SIR MV also made notable contributions to engineering education and served as the 19th Diwan of Mysore from 1912 to 1919. He received India's highest honour, the Bharat Ratna, in 1955 and was also knighted by King George V for his contributions to the public good.