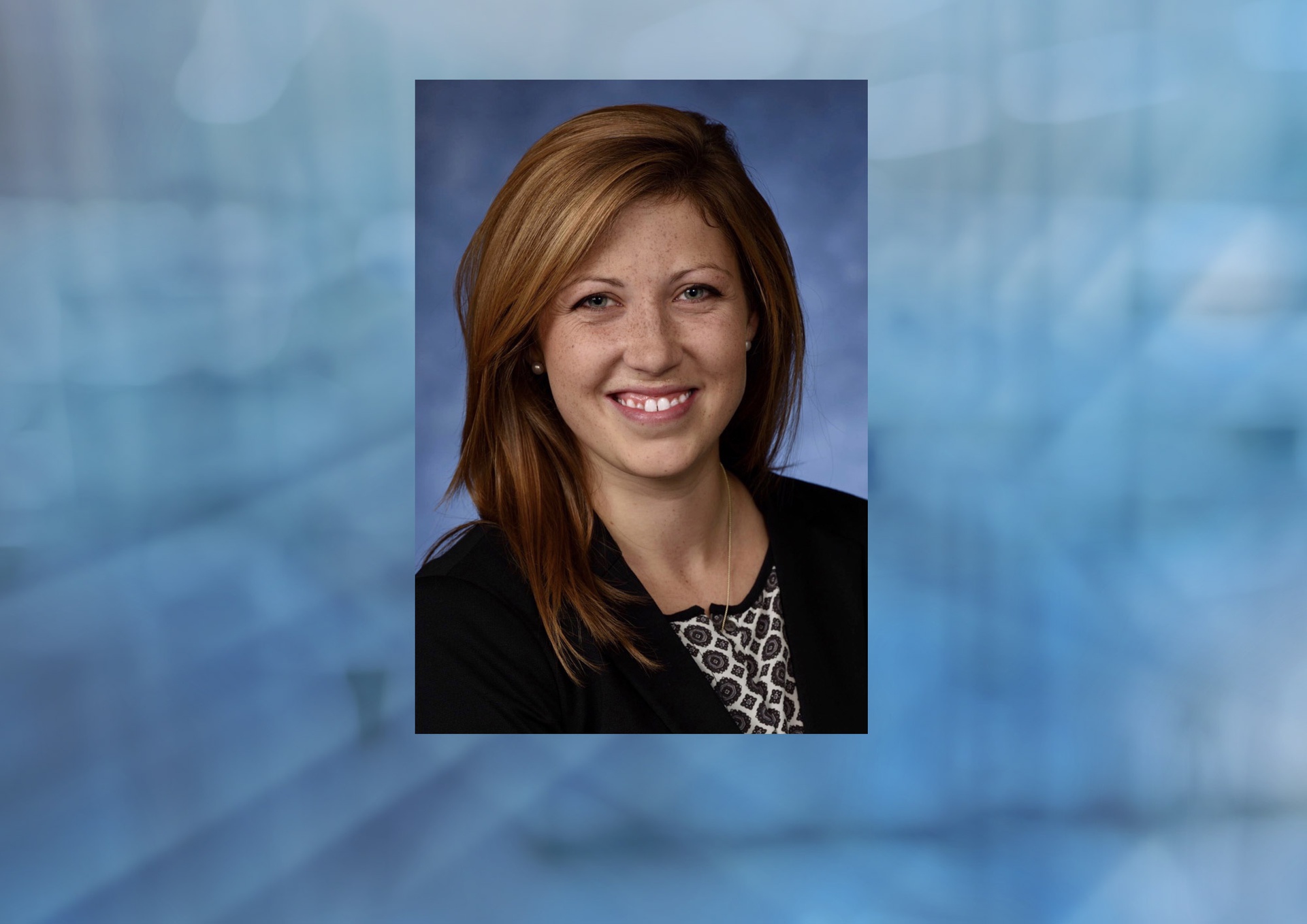 Haley Fuller, Graduate Student in Bioengineering at the University of Pittsburgh and winner of the GPSG Leadership and Service Award.

Haley Fuller, Vice President of EGSO, was recognized for her involvement and leadership in the Swanson School.

The Award recognizes current Pitt graduate and professional students’ service or leadership to the University, surrounding community, and world at large.

Fuller joined EGSO when she matriculated in 2018 and, within the first two months, fulfilled the Communications Officer position, which is normally held by more senior students. Driven to be more involved, she ran for and was elected Vice President of EGSO within her second year as a graduate student. She also joined the Pitt chapter of the Biomedical Engineering Society (BMES), where she was selected as first-year representative for her class.

“When I moved to Pittsburgh from the Washington, DC, area, I was eager to make friends and get involved with my new graduate program right off the bat. EGSO accomplished exactly this for me, as well as has provided academic and professional support over the past two years of my involvement,” said Fuller. “Since EGSO is an interdepartmental organization run entirely by student volunteers, I was immediately greeted at the door by the most enthusiastic, self-driven individuals across various engineering disciplines who have since become both my friends and scientific collaborators.”

In addition to her work in EGSO and BMES, Fuller serves as a program facilitator for Investing Now, an initiative that introduces Pittsburgh high school students to STEM disciplines. The role requires training throughout the spring semester in preparation for teaching self-directed two-hour sessions, four days a week, through the month of July, all while continuing her own research in Warren Ruder’s Synthetic Biology and Biomimetics Laboratory at Pitt.

“Working alongside like-minded students has driven me to become involved in other organizations across campus, as well as encouraged me to pursue projects on campus in which I’ve gotten the chance to interact directly with faculty members to influence institutional direction for the future of the university,” said Fuller.

Before arriving at Pitt, Fuller earned a B.S. in Biological Systems Engineering with a Biomedical Focus and spent three years working at the National Institutes of Health (NIH) as the High-throughput and Robotics lead and bioprocess engineer at the Vaccine Research Center (VRC).

“Haley has already demonstrated her leadership and commitment to service during her brief period here at the University of Pittsburgh, and resident of the community,” said Mary Besterfield-Sacre, associate dean for academic affairs and EGSO faculty mentor. “She has the self-awareness to understand the gaps in the system and speak up for those unable or too shy to do so.”