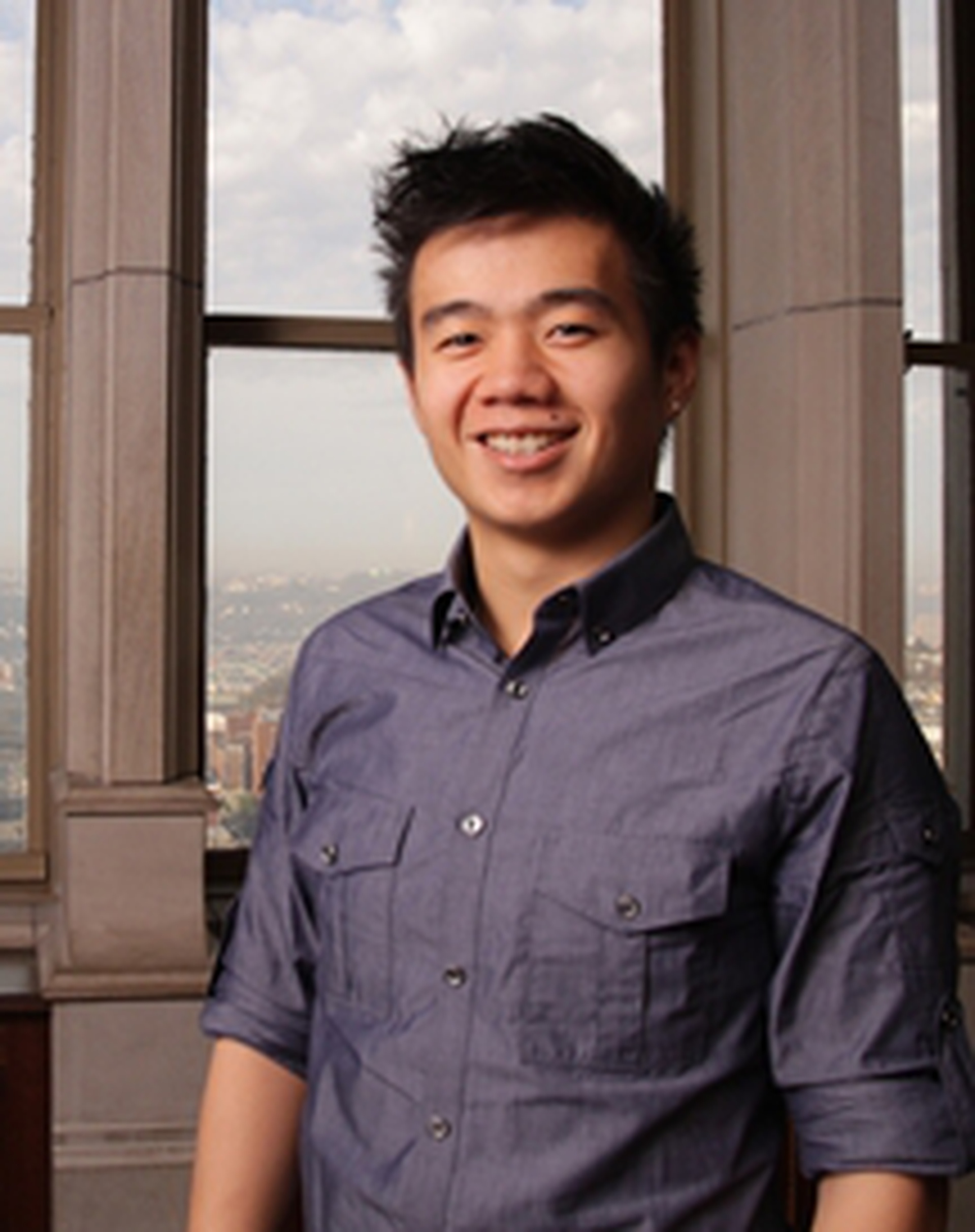 This marks the second consecutive year that a Swanson School of Engineering senior has addressed the University's graduating students at commencement. Last year the honor fell upon David Gau, another bioengineering graduate.

A native of the Cleveland, Ohio region, Mr. Luu was also one of two Omicron Delta Kappa Student of the Year award recipients announced in February. The award recognizes meritorious leadership in extracurricular activities, superior scholarship, and general campus citizenship, with the emphasis on the development of the whole person, both as a member of the college community and as a prospective contributor to a better society.