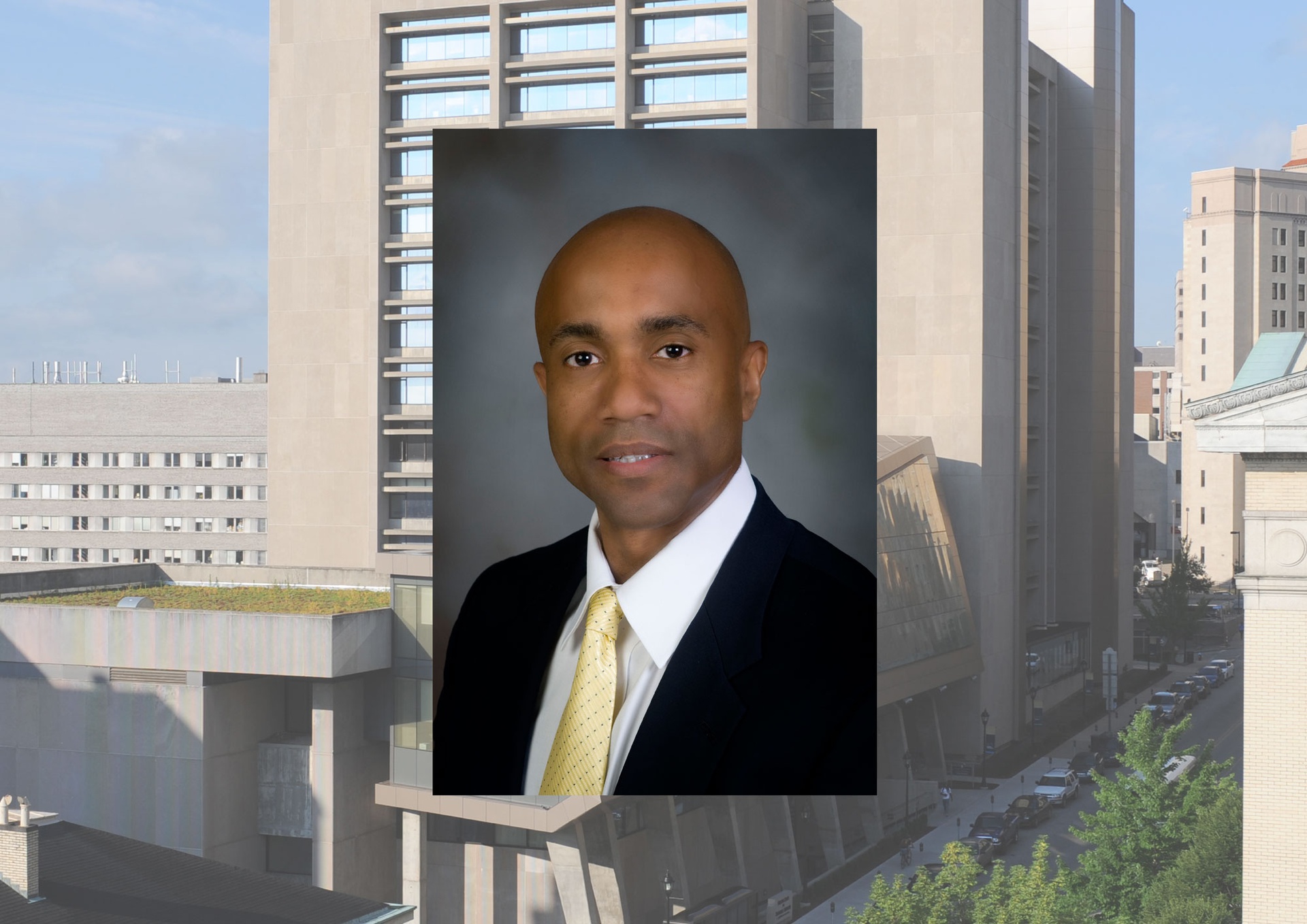 This August marked a new chapter in the 172-year history of engineering at the University of Pittsburgh, as U.S. Steel Dean Gerald Holder returned to faculty and James Martin, the former chair of Clemson University’s Glenn Department of Civil Engineering, succeeded him. Martinis the tenth dean since the Swanson School of Engineering was founded in 1882, and the first African American in the role.

When Martin was announced as Pitt’s new Dean of Engineering, Chancellor Patrick Gallagher noted “A fierce champion of global partnerships and world-class research, Dr. Martin is perfectly positioned to lead the Swanson School's next chapter of success. I am thrilled to welcome him to our University and I look forward to watching him elevate Pitt engineering and its role in Pittsburgh's innovation community.”

And Robert Jones, executive vice president for academic affairs and provost at Clemson, said “Dr. Martin has had a profound impact on Clemson University in a short time, and we will miss his unrelenting drive for excellence.”

Martin, who received his B.S. from The Citadel and master’s and PhD from Virginia Tech, all in civil engineering, previously served on the faculty at Virginia Tech as professor of civil and environmental engineering and director of the Disaster Risk Management Institute. At Clemson he held the inaugural Robert Benmosche Endowed Professorship in Risk Engineering and Systems Analytics as part of Clemson University’s collaboration with American International Group Inc. (AIG), and was also recognized for his commitment to building a diverse engineering environment with the James E. Bostic Jr. Diversity and Inclusive Excellence Award.

In the field of civil engineering, Martin is internationally recognized for his research on earthquakes. His first significant event as a PhD candidate was the 1989 Loma Prieta even in San Francisco. Today, he is regularly called upon to serve on field teams after earthquakes strike and was the team leader for the NSF-sponsored study of the 2011 earthquake in Virginia and Washington, D.C., as well as similar studies in Turkey and Japan.

Martin’s work has contributed to improved earthquake building code standards in the central and eastern United States, while on a global scale he has served as an international earthquake engineering consultant on more than 100 major infrastructure projects for corporations, engineering firms and government agencies. Much of his focus is on sustainable engineering, making his appointment a great fit at both the University and Swanson School, home to the Mascaro Center for Sustainable Engineering. In a 2014 Clemson World profile, Martin noted,

“Traditionally, civil engineering has been involved with just the technical aspects of a project, but if you want to be part of the big decisions, you have to go beyond that,” he says. “When we talk about sustainable infrastructure, civil engineering has to be part of the big decisions — where a bridge is going to be built, how it’s going to be financed and who will be served by it. Sustainable infrastructure goes beyond just the engineering parameters that govern the design.”

At the Swanson School, Martin will focus his passion for engineering and diversity to build upon the legacy of Dean Holder and create a new paradigm for education, research and innovation.

“Engineering is an ancient profession, one continues to transform civilizations, whether in the biggest metropolis or a remote community. This global commitment to humanity is something that I’m proud the Pitt engineering faculty, staff, students and alumni not only practice, but preach through initiatives in the community and around the world,” Martin said. “The Swanson School is poised for even greater accomplishments and recognition over the next several years, and I am proud to have been selected to steward that evolution. It’s an exciting time for Pitt, one that generations of alumni should share with the brightest of young people who are considering to become Pitt Engineers.”