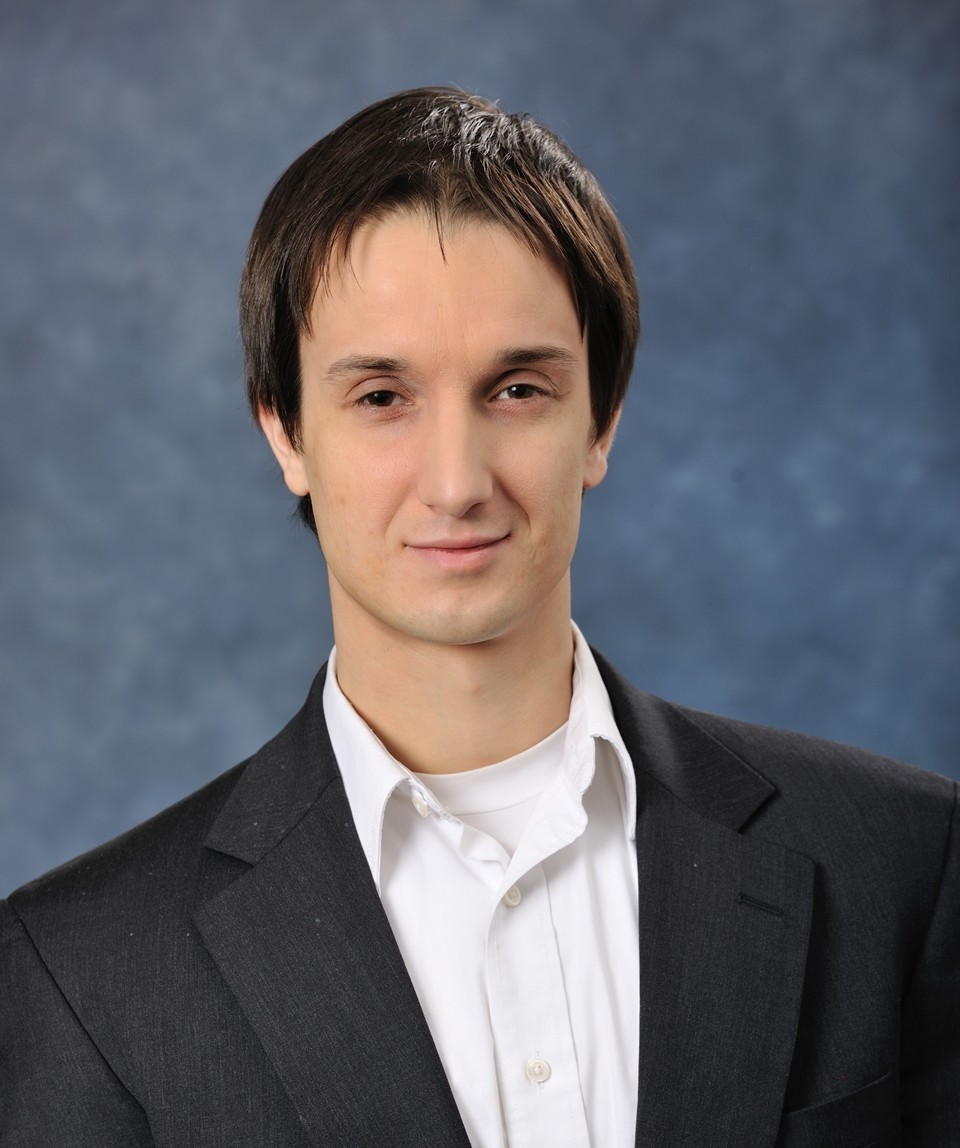 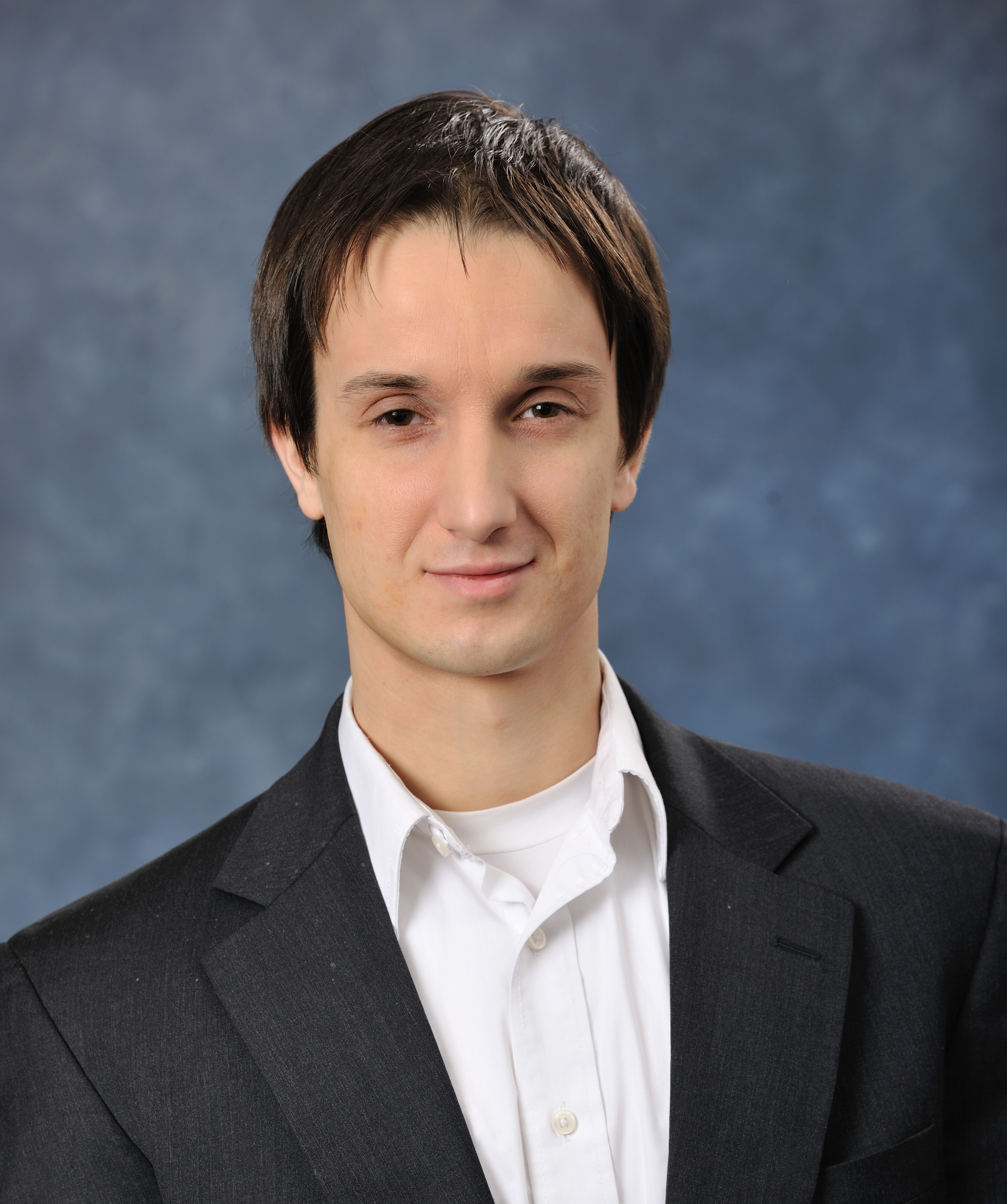 PALO ALTO, CA (April 3, 2017) … The Foresight Institute, a nonprofit organization focused on promoting future technologies, has announced that Christopher Wilmer will be part of its inaugural class of fellows. The 10 inductees are all working on technologies with massive potential for the future, including space technology, human longevity and the interface between human minds and computers.

The Foresight Institute selected Dr. Wilmer, assistant professor chemical and petroleum engineering at the University of Pittsburgh, for his work with nanostructures called “molecular machines.” As principal investigator of the Hypothetical Materials Lab at Pitt, Dr. Wilmer leads his team in the design of complex, hypothetical molecular machines capable of solving problems in fields such as energy and the environment.

The Foresight Fellowship lasts for one year and provides support in the form of personal attention, exposure to new opportunities and mentorship from leaders in related fields. The Foresight Institute also invites fellows to attend special events to further connect with mentors and other fellows.

“There’s nothing new in the world… is an adage that has met its match,” said Steve Burgess, president of Foresight Institute. “The Foresight Fellows are up to the challenge and we look forward to what they bring forth. The Foresight Fellowship Program is itself new, and we’re excited about working with this talented group and the prospects they bring to possible technological breakthrough for a better world for everyone.”

About Dr. Wilmer
Dr. Wilmer’s research focuses on the use of large-scale molecular simulations to help find promising materials for energy and environmental applications. He earned his bachelor’s degree in applied science from the University of Toronto’s Engineering Science—Nanoengineering program, and his PhD in Chemical Engineering at Northwestern under the mentorship of Prof. Randall Q. Snurr. While at Northwestern he took an interest in developing new technologies through entrepreneurship and co-founded NuMat Technologies, which designs porous materials that could be used to make better natural gas fuel tanks for vehicles. In 2012 the company won the Department of Energy’s National Clean Energy Business Plan Competition, while Dr. Wilmer was named to Forbes’ “30 Under 30 in Energy.” He has authored more than 20 publications and holds more than 500 article citations. For more information visit Dr. Wilmer’s website at www.wilmerlab.com.