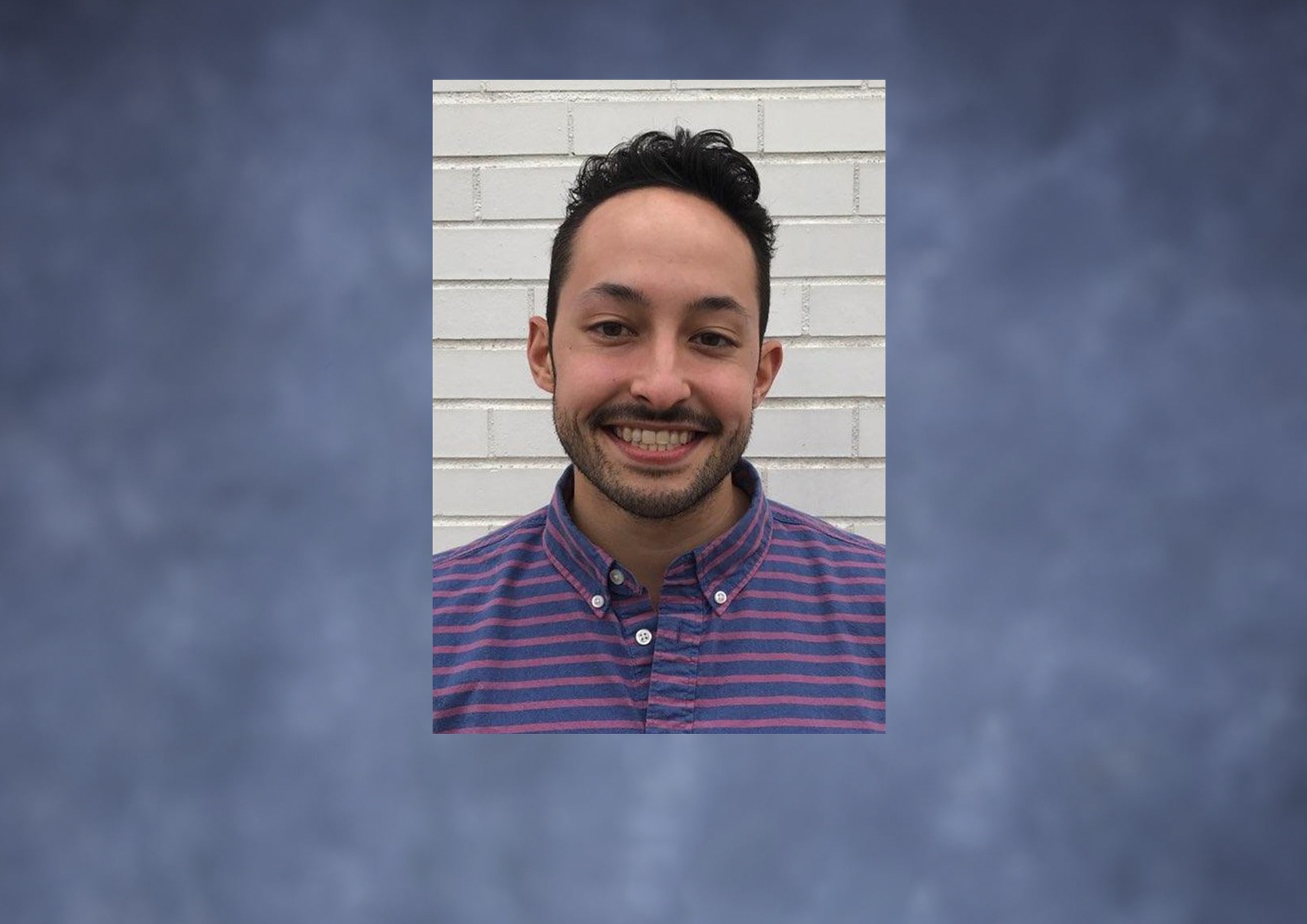 Reyes works in the lab of Sruti Shiva, associate professor of pharmacology and chemical biology at the University of Pittsburgh, where he focuses on understanding regulation of mitochondrial function within the vasculature by molecular and biomechanical cues of the vessel wall. In this project, he investigates how the molecule nitrite may improve outcomes following a cardiac surgical procedure.

Balloon angioplasty is a routine procedure used for carotid artery disease where surgeons widen narrowed blood vessels with a balloon catheter, rather than opening the skin to expose organs and tissues. Though this procedure restores blood flow, it often leads to vascular injury resulting in restenosis, a complication characterized by a “re-hardening” of the affected artery, which increases the likelihood of stroke or myocardial infarction.

“My work also provides evidence that mitofusin-1, one of the key proteins involved in modulation of mitochondrial function, plays an important role in the therapeutic benefits of nitrite in treating restenosis,” he continued.

The group’s future work will investigate other effects of nitrite on VSMC function in vivo and whether mitofusin-1 can be pharmacologically targeted by other compounds to treat restenosis and related disorders involving VSMC proliferation.