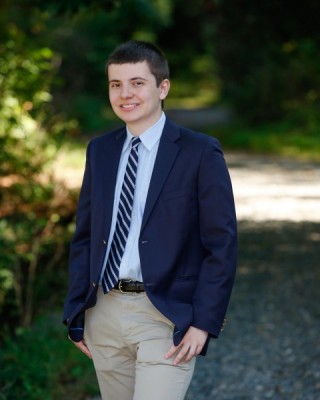 The Society of Broadcast Engineers (SBE) Ennes Educational Foundation Trust has announced that University of Pittsburgh computer engineering sophomore Michael Cassara is the winner of the 2021 Robert D. Greenberg Scholarship.

The Ennes Educational Foundation Trust awarded five scholarships in 2021 to individuals who are continuing or beginning an education in broadcast engineering and technology. Cassara became interested in television broadcast in high school at Wilton High School, where he was involved with the school’s weekly news show and eventually was responsible for the production of various board meetings and sports. His research and efforts refined his passion towards the engineering side of television broadcast and has led him to pursue a career in broadcast engineering.

"As the SBE continues to encourage young people to pursue careers in broadcast and media technology, I look forward to seeing the great progress of these five engineers as they further their education goals with the assistance of the Ennes Educational Foundation Trust,” said SBE President Andrea Cummis in the announcement.