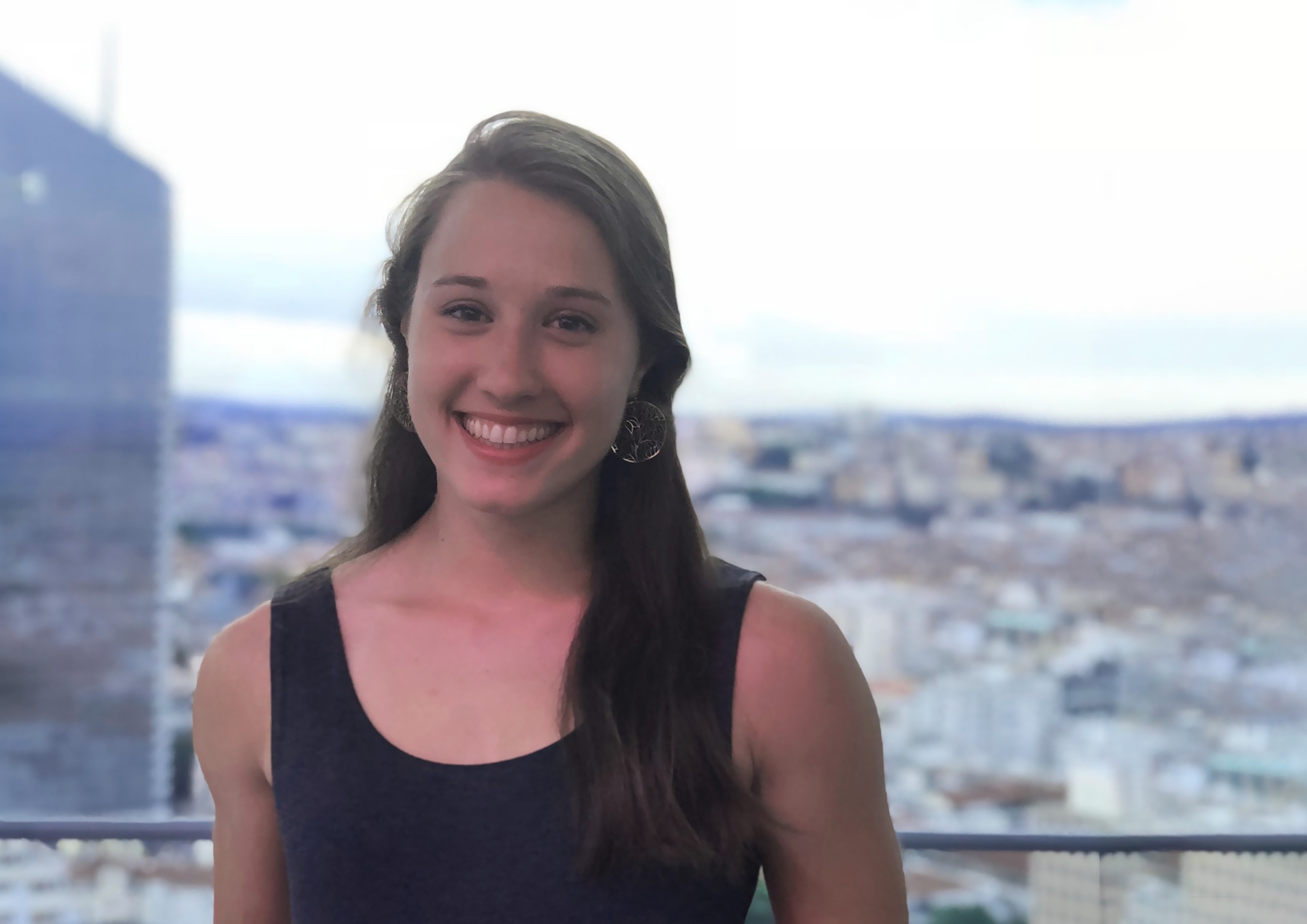 Following a well-rounded four years at the University of Pittsburgh, Swanson School of Engineering alumna Madeline Hobbs (BioE ‘20) will use a Fulbright Scholarship to pursue an English teaching assistantship (ETA) position in the Czech Republic.

In addition to her engineering studies at Pitt, Hobbs was a member of the Blue and Gold Society, served as a Swanson School ambassador and was a defensive player on Pitt’s varsity D1 women’s soccer team.

During her time at Pitt, Hobbs also capitalized on opportunities to travel abroad. In 2018, she used a Gilman Scholarship to study at the National Institute of Applied Sciences (INSA) in Lyon, France, and this past summer she had an internship in Cape Town, South Africa. These unique experiences helped influence her decision to apply to the Fulbright scholarship.

“In France, I learned about engineering from an entirely new perspective and the influence technology and language can have on a culture,” she said. “In South Africa, I learned about the impact of teaching English and math, doing engineering outreach, and the barriers so many girls around the world are facing in accessing education and sports.

“In their own way, both experiences taught me to be humble for the multitude of opportunities I have been given in my life and at Pitt,” she continued.

Though her athletic experience doesn’t define her, there are lessons that Hobbs has learned through sports that she would like to spread to students across the globe.

“I have learned about sacrifices, time management and pushing myself to limits I never thought were possible,” said Hobbs about her time on the soccer team. “Most importantly it taught me to believe in myself when no one else does.”

Her unique background will be an asset in her upcoming role. One of the things that drew her to the Czech Republic is its specialized secondary school structure and the need for ETAs with a STEM background, an uncommon combination that she owns.

“I am excited to make one-on-one connections in the community, and I hope to expand my role outside of the English classroom to provide math and science academic assistance and become involved with the local youth soccer program,” she said.

Hobbs believes that the Swanson School has been instrumental in preparing her for the future and has helped shape her post-graduate plans.

“I have learned fundamental problem-solving skills, which will be vital in managing roadblocks in my role ahead,” she said. “I have also learned the importance of teamwork and how much more successful we can all be by combining our knowledge and supporting one another. I have learned about the power of an idea and where it can take you. I want to thank everyone at the Swanson School and Pitt for preparing and supporting me for this next opportunity.”