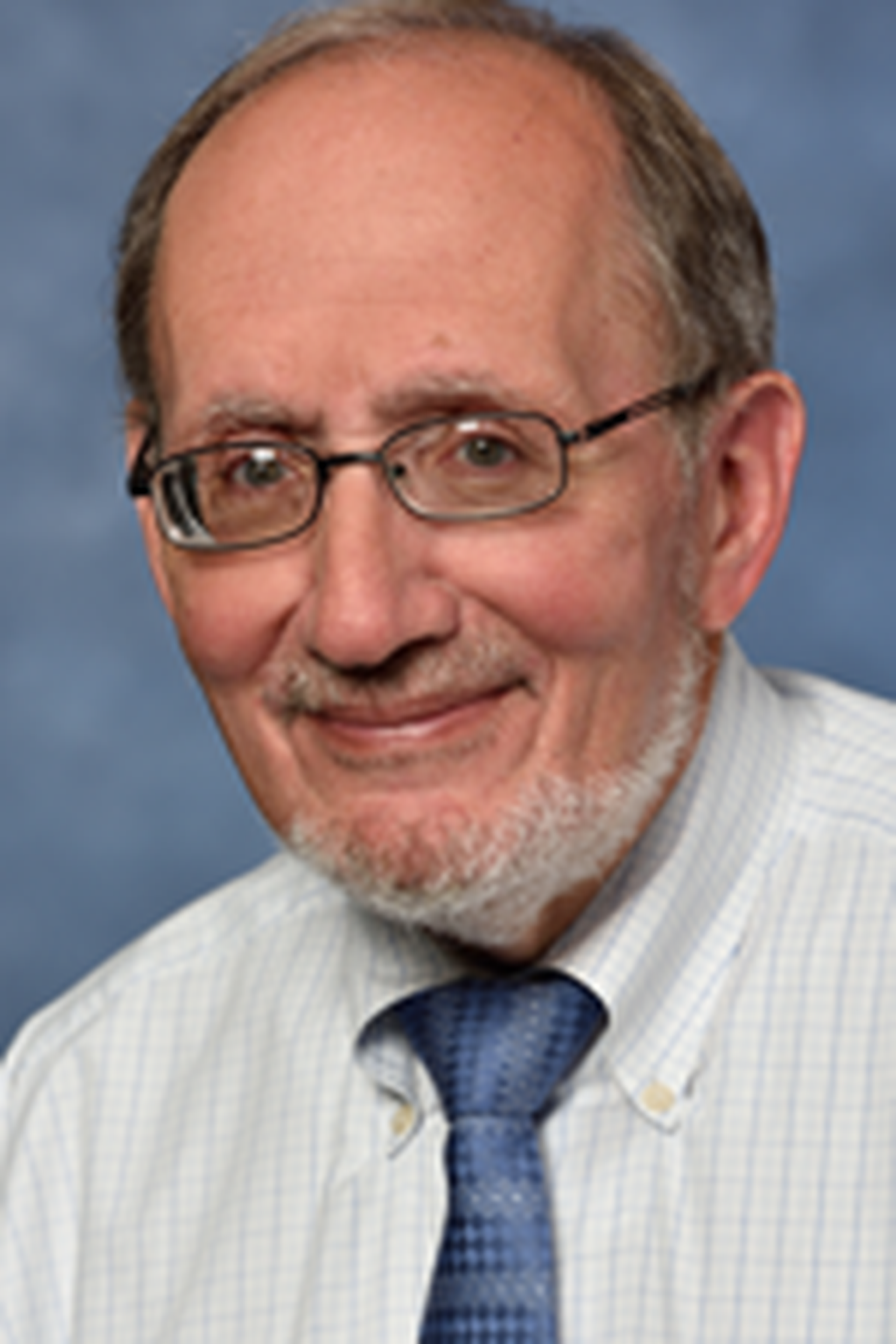 Harvey-Borovetz-2014-374379.png
PITTSBURGH  (March 20, 2012) ... Harvey S. Borovetz, Ph.D. was named the recipient of the  2012 Theo C. Pilkington Outstanding Educator Award from the American Society for Engineering Education. Dr. Borovetz is distinguished professor and chair of the Department of Bioengineering in the University of Pittsburgh's Swanson School of Engineering.

The Biomedical Engineering Division (BED) of ASEE annually awards the Theo Pilkington Outstanding Educator Award for significant contributions to biomedical engineering education as evidenced by the development of successful undergraduate or graduate level programs, curricula, publications as well as by membership and activities in ASEE/BED and other biomedical engineering organizations.

About Dr. Borovetz
Dr. Borovetz is a fellow of the American Institute of Medical and Biological Engineering, a past member of the Board of Trustees of the American Society for Artificial Internal Organs, and a past member of the Board of Directors of The Biomedical Engineering Society. He has served on numerous NIH study sections, as an ad hoc reviewer on the Scientific Advisory Committee of the Whitaker Foundation, and as an external reviewer for the Department of Biomedical Engineering, Rutgers University and the Bioengineering/Biotechnology initiative at the University of Massachusetts. Dr. Borovetz has also served as a panelist for the U.S. Department of Commerce regarding its National Technology Initiative.

Dr. Borovetz' current research interests are focused on the design and clinical utilization of cardiovascular organ replacements for both adult and pediatric patients. Since 1986 he has headed the University's Clinical Bioengineering Program in Mechanical Circulatory Support and has been featured in several publications. This is a one-of-a-kind program that supports patients who are implanted with a left ventricular assist device or a total artificial heart as a bridge to cardiac transplantation. This work in mechanical circulatory support followed Dr. Borovetz' early efforts in which he helped cardiac surgeons apply extracorporeal membrane oxygenation (ECMO) to successfully treat a large series of neonates in respiratory distress. Dr. Borovetz has also undertaken part-time sabbaticals at NIH, working in the Bioengineering Research Group of the National Heart, Lung and Blood Institute.

Other areas of research in which Dr. Borovetz and his research team are involved in include the investigation of the role of hemodynamics in vascular biology and physiology. For this work, Dr. Borovetz and his students developed a pulsatile perfusion apparatus for the purpose of exposing intact animal and human vessels to realistic physiologic and pathophysiologic hemodynamics (e.g., hypertension) ex-vivo. As such, this work complements the parallel plate flow and cell culture studies which investigate the role of shear stress in endothelial cell biology. A seminal study in this area was the investigation of the putative biologic effects of exposing saphenous vein bypass grafts to arterial hemodynamics and biomechanical forces. The resulting paper, which evolved from nearly ten years of effort in biomechanics and biochemical measurements of intact blood vessels, was awarded the prestigious Liebig Award for Vascular Surgery Research at the 1990 annual meeting of the International Society for Cardiovascular Surgery.