Dr. Rory Cooper set to receive 2011 Mentor Award from American Assoc. for the Advancement of Science 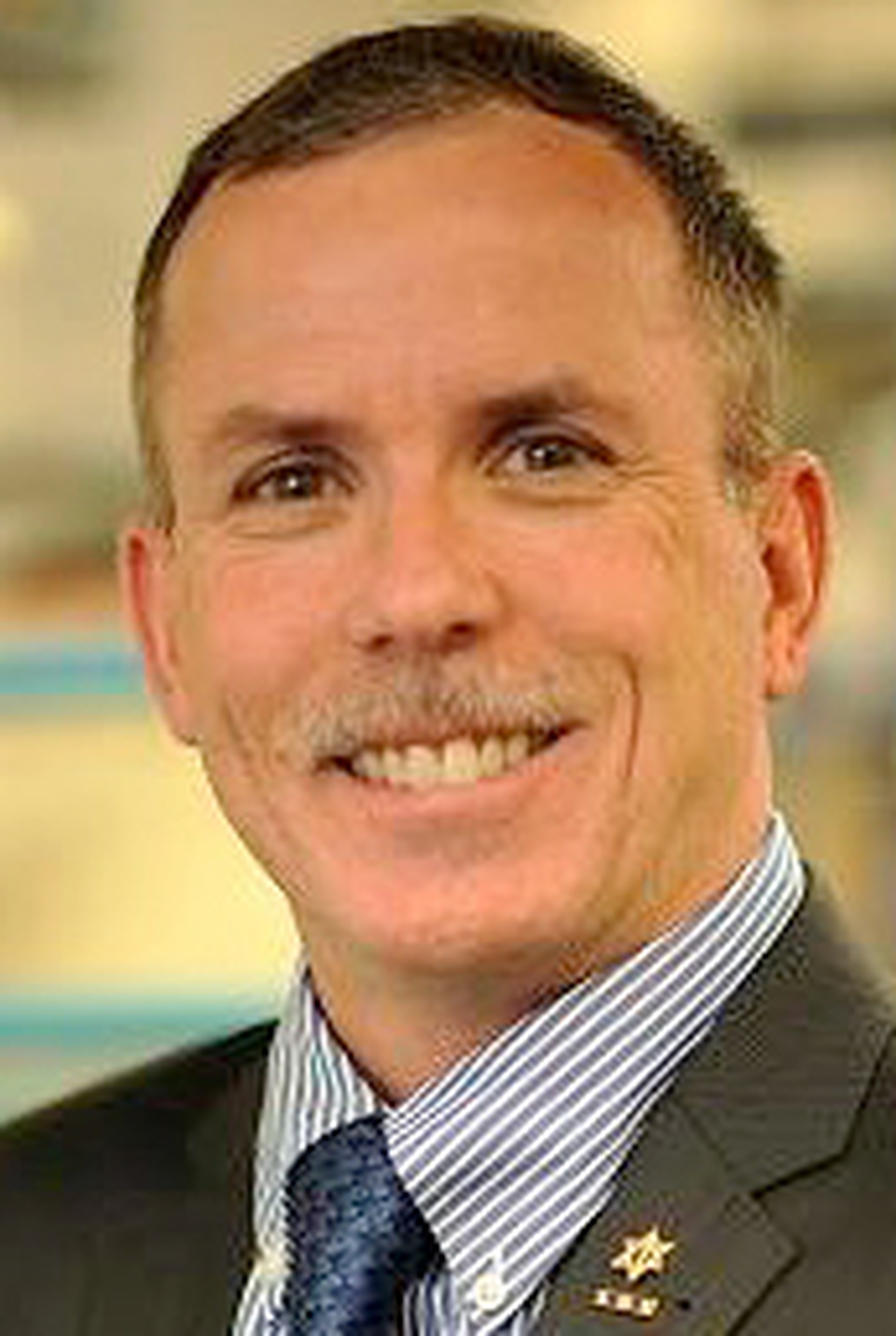 Rory_Cooper-341960.jpg
PITTSBURGH  (May 25, 2012) ...  Rory Cooper PhD, FISA/PVA , Distinguished Professor and FISA-Paralyzed Veterans of America Chair in the University of Pittsburgh's School of Health and Rehabilitation Sciences, was named the 2011 recipient of the  American Association for the Advancement of Science (AAAS) Mentor Award . Dr. Cooper holds a secondary appointment within the Swanson School of Engineering's Department of Bioengineering.

According to AAAS, Dr. Cooper is honored for his dedication and successful efforts to increase the number of women and disabled persons with PhDs in rehabilitation science. Rory Cooper is personally dedicated to the success of his students, having mentored 100 undergraduates, 69 Master's candidates, 37 Ph.D. students, and 12 postdocs-half of whom have come from underrepresented groups-toward degrees in science, technology, engineering, and math fields.

The two categories of the AAAS Mentor Awards, the Lifetime Mentor Award and the Mentor Award, both honor individuals who have demonstrated extraordinary leadership to increase the participation of underrepresented groups in the science, mathematics and engineering, PhD workforce. These groups include: women of all racial or ethnic groups; African American, Native American, and Hispanic men; and people with disabilities.

Both awards recognize an individual who has mentored and guided significant numbers of students from underrepresented groups to the completion of doctoral studies or who has impacted the climate of a department, college, or institution to significantly increase the diversity of students pursuing and completing doctoral studies. It is important to indicate in the nomination materials how the nominee's work resulted in departmental and/or institutional change in terms of the granting of PhDs to underrepresented students. This can be documented not only with quantitative data, but may also be demonstrated through the student and colleague letters of support.

The American Association for the Advancement of Science, "Triple A-S" (AAAS), is an international non-profit organization dedicated to advancing science around the world by serving as an educator, leader, spokesperson and professional association. In addition to organizing membership activities, AAAS publishes the journal Science, as well as many scientific newsletters, books and reports, and spearheads programs that raise the bar of understanding for science worldwide.

Dr. Rory Cooper set to receive 2011 Mentor Award from American Assoc. for the Advancement of Science