Opening the Door for Women in Engineering at Pitt

When Emmy Lou Haller decided to study engineering at the beginning of the Great Depression in the early 1930s, she told the Pittsburgh Post-Gazette, “It takes a lot of courage to go into a school where the students are all men.”

The numbers have improved since Haller earned her degree in industrial engineering from the University of Pittsburgh.

Today, first-year female recruitment in the Swanson School of Engineering is nearing 40 percent, and women represent a third of the undergraduate population and more than a quarter of graduate students. That’s an impressive feat for a discipline that is typically male-dominated – and above the 21.9 percent of women who earned engineering degrees in the U.S., according to a 2018 study by the American Society for Engineering Education. 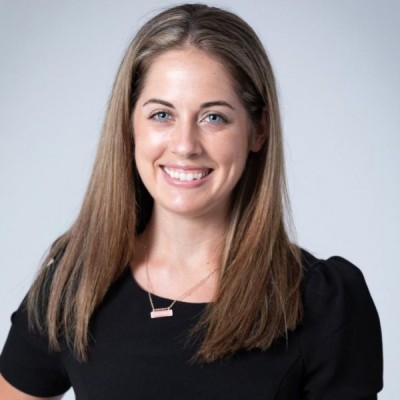 “When I was an undergrad in mechanical engineering at Georgia Tech, I was typically one of two or three girls in a classroom of 40 students. I only had two female engineering professors during my entire undergraduate studies,” said Katherine Hornbostel, assistant professor of mechanical engineering and materials science. “This often led me to feel like I didn’t belong or have what it takes to be a successful engineer.”

This feeling partially inspired Hornbostel to become a professor and improve female representation in engineering education.

“I want future female engineering students to have a role model and feel like they belong,” she said. “Whenever I teach undergraduates at Pitt, I’m so encouraged by the number of female students in my classroom. I love how they seem so comfortable speaking up and asking questions. Representation truly makes a difference.”

Back in 1933 and despite being the only woman among a crowd of male peers, Haller enjoyed her studies and graduated at the top of her class. Coming from a family of engineers and preferring mathematics to dolls, her career choice was destined, but the journey would be difficult.

For Haller, who transferred to Pitt from the all-women’s Sweet Briar College after her freshman year, community had to be found outside of the classroom. In addition to her engineering studies, Haller was also a member of Kappa Kappa Gamma and Quax, a women's honorary science sorority founded by seven female science majors in 1919.

Today, more so than in the early 20th century, women at Pitt can still find opportunities to connect with their peers through numerous groups, such as DIVA (Determined Intelligent Victorious Available), a student run organization dedicated to empowering women of color in the Swanson School. 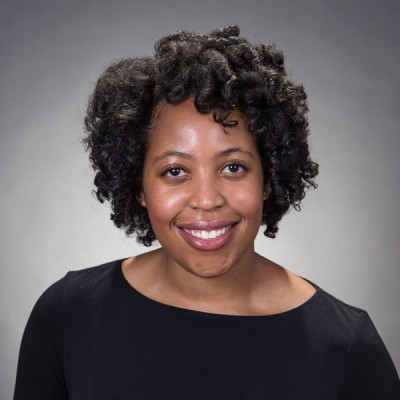 “I had no idea this role would unleash an unknown passion to support, challenge and help expose other women to achieving personal and professional opportunities they most likely would not consider for themselves,” she said. “Women-led organizations have also taught me that we (women) don't have to compete for success; we're stronger as a unit by encouraging and celebrating each other and building off of previous success stories.”

These organizations have effectively helped women create community and network of support in pursuing research and a career in STEM.

Confidence to Succeed Amid New Challenges

Haller’s research at Pitt included studying downtown department stores and determining the amount of light that attracts the most public attention to store window displays. She hoped to continue research in Pittsburgh after graduation and was optimistic about her prospects.

“I think the average woman can accomplish more with a buttonhook or a hairpin than the average man does with the aid of a step ladder, a whole set of tools, and a wife to hand him things,” she said in the Post-Gazette article. 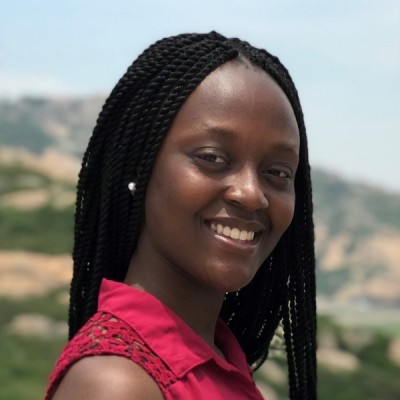 Haller’s enthusiasm for engineering and bold career move helped open the door for other women to enter the field; however, for some, the journey still is not simple.

“As a female engineer, we are often told to quickly establish our presence and find our voice amongst the sea of men in our industry; as a minority female, the pressure to define your role and prove your worth is only intensified,” Pinckney said. “With more than five years of industry experience under my belt, I've challenged myself to engage in conversations and opportunities that positively highlight my knowledge, experience and ultimately my worth as a team member.”

As the field continues to grow and adapt to the changing workforce, leaders and mentors play a pivotal role in motivating and inspiring people of all genders, races, and backgrounds.

“Having a support system through EXCEL, DIVA, and our advisor Ms. Moore has been crucial to my success as an engineer,” said Fodun Ologunde, a senior computer engineering student who also serves as a leader and social media chair of DIVA. “From professional workshops to wellness seminars, the ladies created a safe space and provided the motivation to keep going. It is always encouraging to engage with women who have shared experiences and who genuinely care about my success and wellbeing as an engineer and also as a friend.” 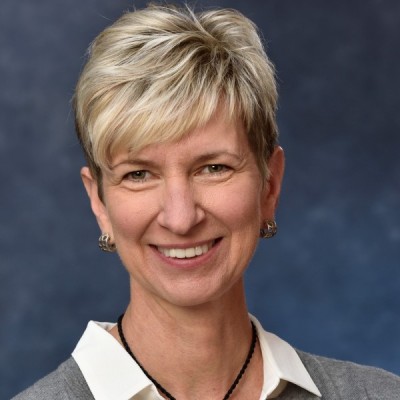 During Women’s History Month and the 175th anniversary of the Swanson School of Engineering, the university community can also celebrate 98 years of women in engineering at Pitt.

“I’m proud of what we have accomplished in the Swanson School, and it is a legacy which I think Emmy Lou Haller would be tremendously proud,” said Mary Besterfield-Sacre, Associate Dean for Academic Affairs and Nickolas A. DeCecco Professor of Industrial Engineering. “However, we still have a way to go to not only have parity but to improve equity within the field itself. To do that, we will continue to recruit the next generation of women engineering students to Pitt.”

Opening the Door for Women in Engineering at Pitt