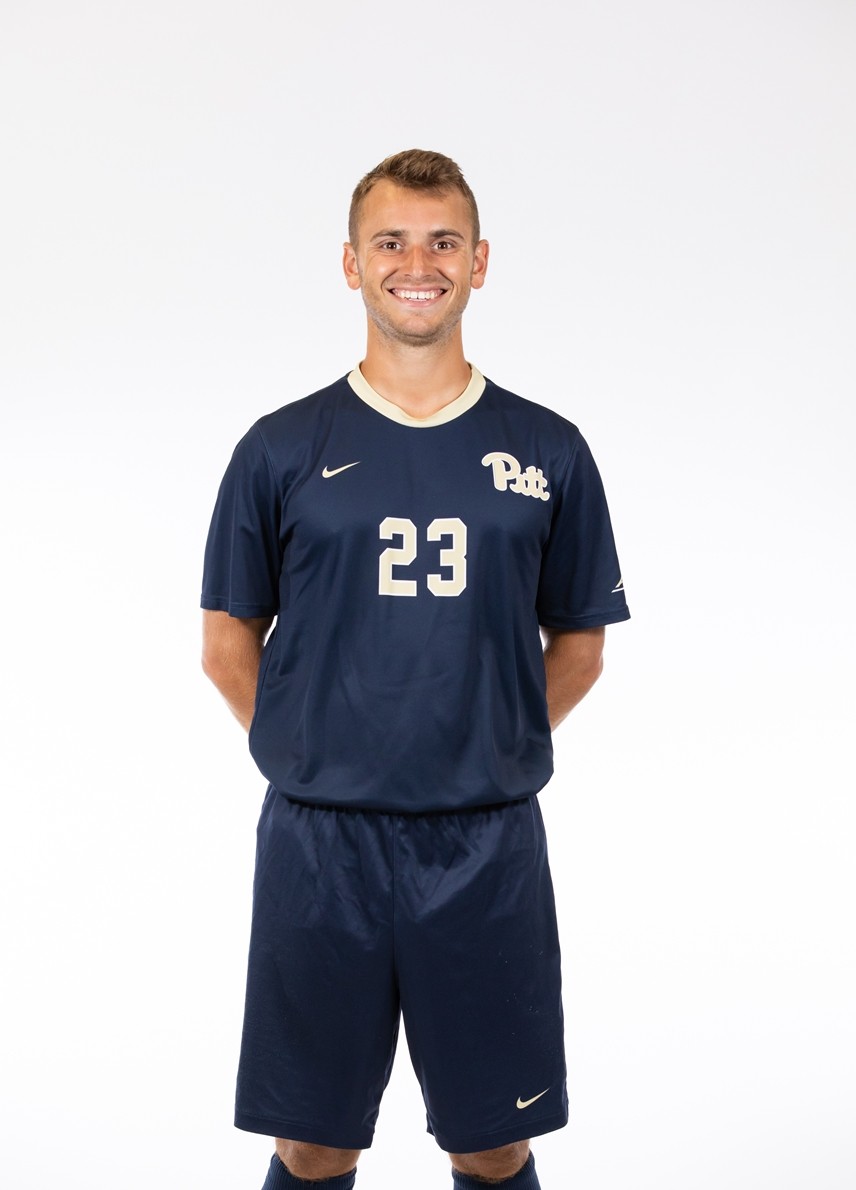 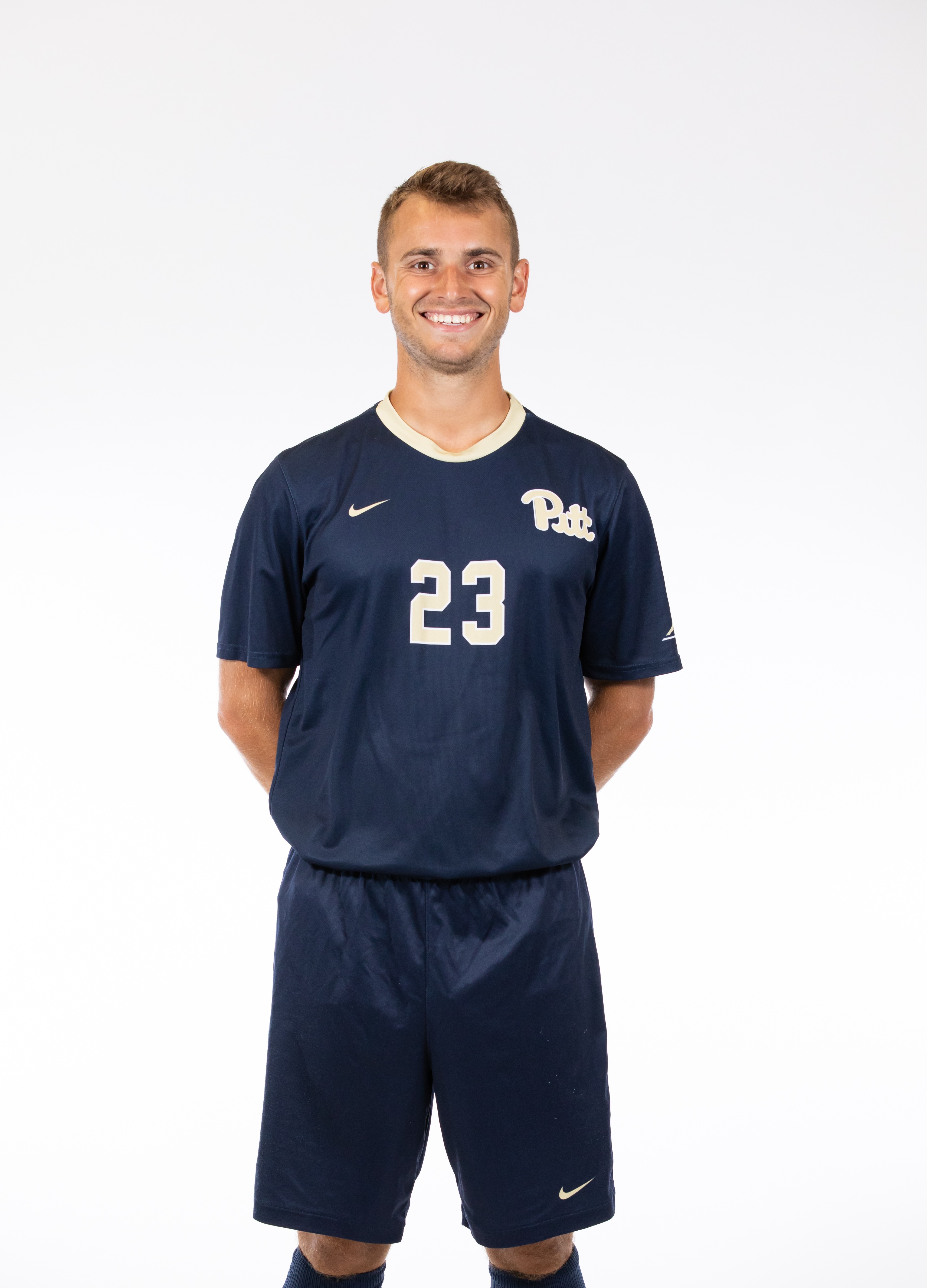 “Being a student-athlete has taught me to make the most of my opportunities and most importantly how to respond to failure. It also teaches you how to manage stress and turn it into a motivator for your success. I set aside certain days, look a week ahead, and use my time wisely to stay on top of my work. There’s no set routine. You just have to plan ahead and learn to balance everything at once to perform at your best.”

“In the Top Tier”
By the time Craig Bair was a senior in high school, he knew he wanted to study engineering, he knew he wanted to play college soccer, and he knew he wanted to go to Pitt. “I applied to a few places at first,” he says, “but I didn’t look at many other schools once I knew what great opportunities I would have at Pitt. The University is top-tier academics and top-tier athletics at the same time.” During the fall of his first year at Pitt, Bair worked for the soccer team as student manager and by spring, had his chance to make the team.

Although he’s thought a lot about what he wants to do after graduation, Bair has his sights set firmly on helping his team win this season. “We have a team with a lot of potential to do something special this year. The ACC is the best conference in the country. Usually at least two teams from our conference are in the College Cup each year, so we’ll face a lot of talented teams but no one that we can’t compete with,” he says.

Note: This is part one of a four-part series about student-athletes at the Swanson School of Engineering. Part two will appear on the SSOE website on October 24, 2018.