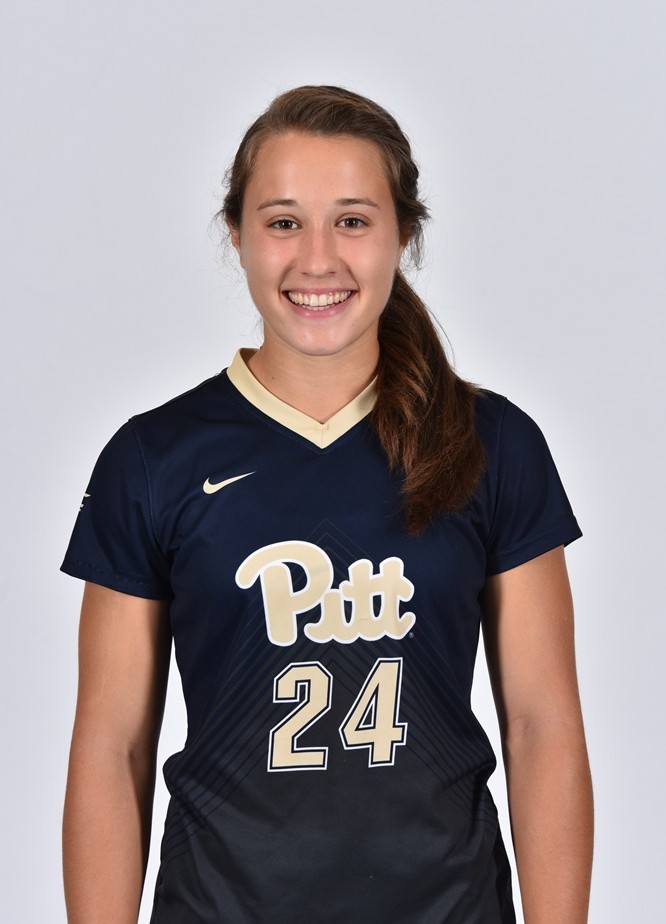 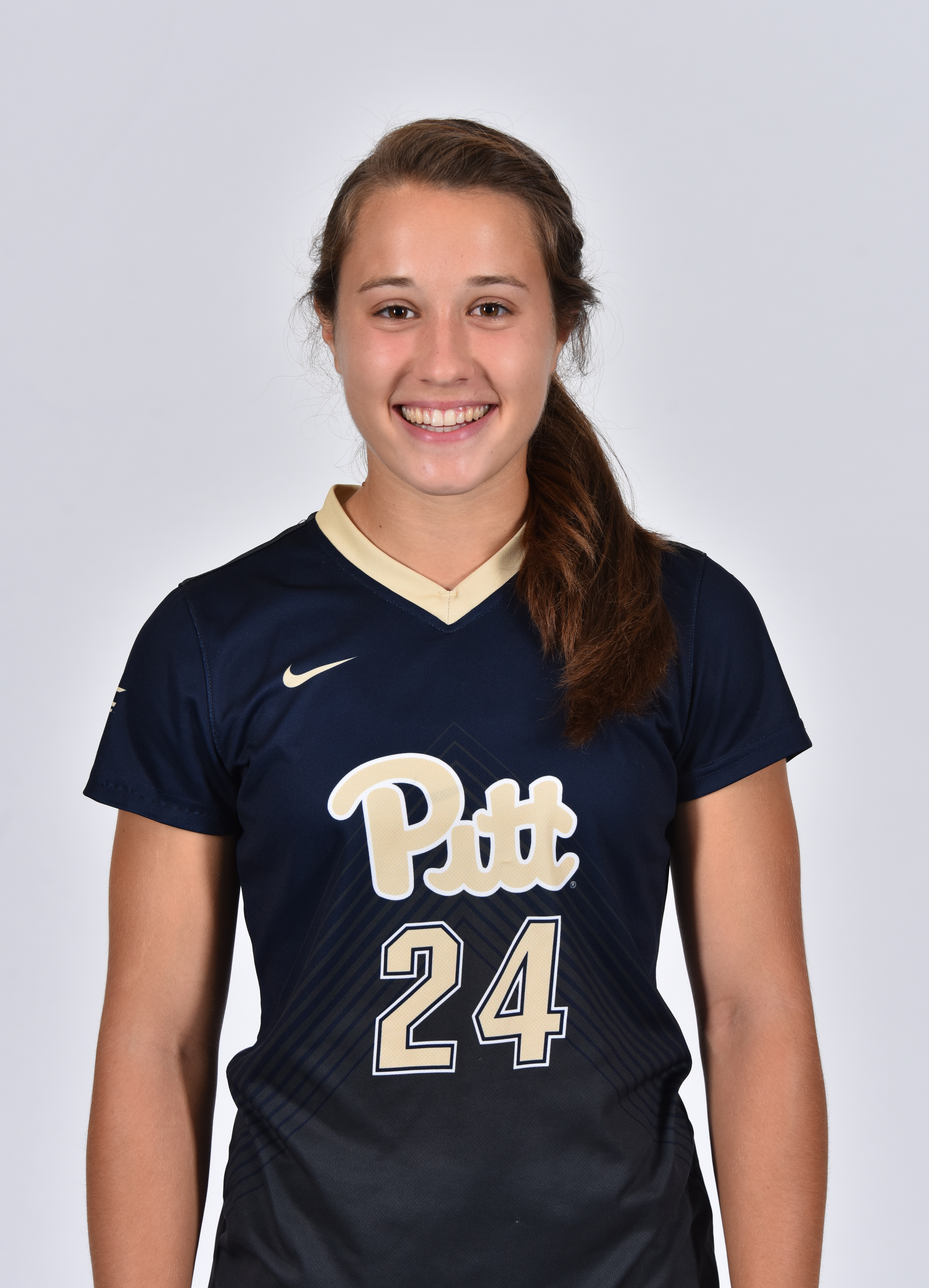 “Taking Long Shots”
After tearing her ACL twice in high school, Madeline Hobbs figured her dream of playing college soccer had ended. However, amidst the feeling of loss, Hobbs found an opportunity to shadow the orthopedic surgeon who repaired her leg. The experience influenced her decision to major in bioengineering. “I was intrigued by the medical component,” she says. “I really enjoyed biology in high school. I liked the idea of being able to combine medicine and biology with the hands-on problem-solving of engineering.”

Pitt wasn’t on Hobbs’ list of schools to apply to until she received a recruitment pamphlet in the mail. After some research and during a visit to campus, she met with the Women’s Soccer coach on a whim. “I didn’t think I would ever get to play at Pitt. I really applied to Pitt looking at academics, which is how I looked at all the schools I applied to: academics first, athletics second. I wanted to play here, but I definitely knew it was going to be a long shot,” says Hobbs.

Hobbs joined the Women’s Soccer team as student manager during her first year, but halfway through the season the coach added her to the roster in recognition of her hard work. Hobbs still remembers the first time she stepped on the field: “You’re sitting on the bench when the coach calls your name to go warm up. You’re telling yourself to calm down, you might not even get in, but your heart is racing a million miles an hour on the sidelines. You get the call, tell yourself to be cool, and step on the field. It’s just an amazing feeling.”

Note: This is part two of a four-part series about student-athletes at the Swanson School of Engineering. Part three will appear on the SSOE website on October 31, 2018.