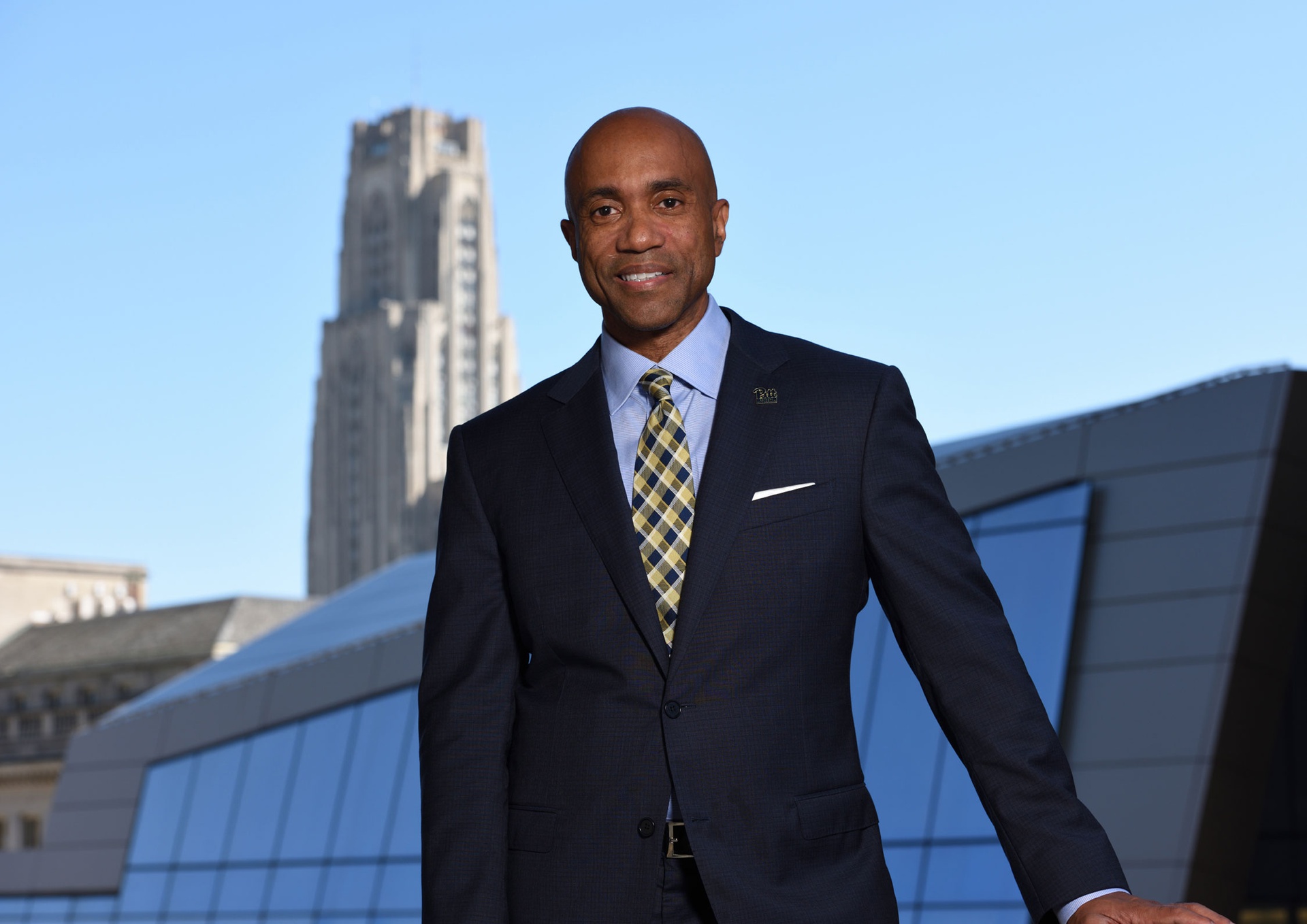 A conversation with James Martin II and the New Pittsburgh Courier

When the New Pittsburgh Courier was preparing to interview James Martin II, the new dean of Pitt’s Swanson School of Engineering, we expected to talk about his international reputation as an expert on earthquakes and disaster mitigation; about what his being the first Black dean of the school might mean for minority enrollment; about why he became an engineer.

We didn’t talk about any of that—instead, we talked about the Roman Empire, about philosophy, about Chaos theory and non-linearity, about how the global industrial age started here in Pittsburgh, and about how its coming replacement—which no one has a name for yet—could also start here in Pittsburgh.

“The focus in the industrial age was on efficiency. We built institutions that mimicked the machines we built. It was a linear model,” Martin II told the Courier. “But we live in a non-lineal world. It’s not about size and consolidating resources. It’s about knowledge and connecting to flows of resources. It’s why a company that didn’t exist 10 years ago, Uber, is valued at $150 billion and Sears is going bankrupt.”

Read the full article at the New Pittsburgh Courier.