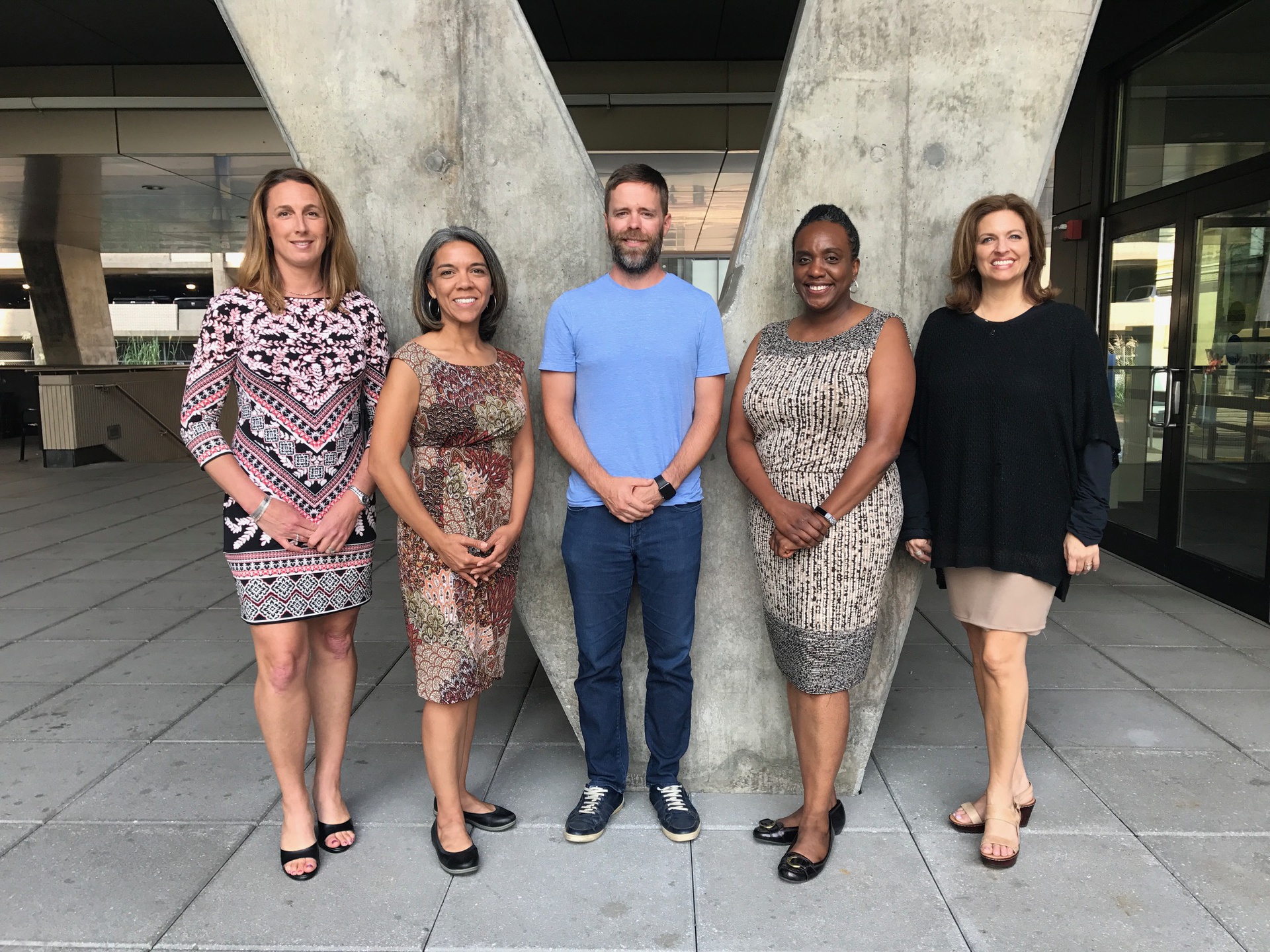 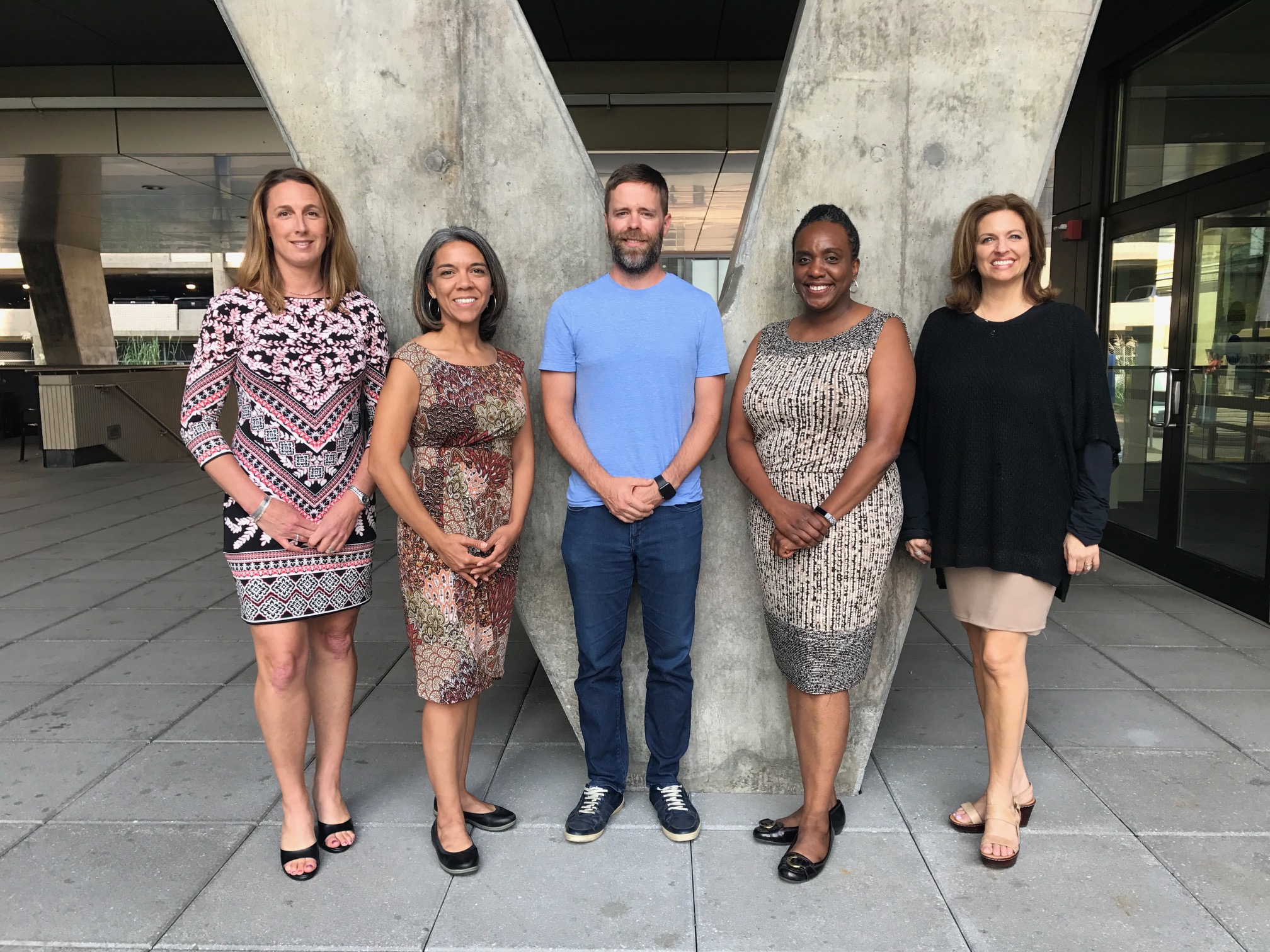 PITTSBURGH (November 29, 2017) … The National Science Foundation (NSF) awarded $300,000 to a University of Pittsburgh team in one of the foundation’s Ten Big ideas for Future Investments programs, “Inclusion across the Nation of Communities of Learners of Underrepresented Discoverers in Engineering and Science (INCLUDES).” The team’s two-year pilot project, “Diversifying Access to Urban Universities for Students in STEM Fields,” is a credentialing and badging system for pre-college science, technology, engineering, and math (STEM) programs with the ultimate goal of increasing participation of underserved and underrepresented minority students in postsecondary STEM programs, leading to STEM careers.

INCLUDES is an agency-wide initiative “aimed at enhancing U.S. leadership in science, technology, engineering, and mathematics discoveries and innovations through a commitment to diversity and inclusion,” according to the NSF website.  The grant period began September 15, 2017 and continues through August 31, 2019.

The Pitt collaboration will expand upon a community engagement framework to involve more students in STEM pre-college programs and define how the programs teach students the competencies that promote success in STEM majors. This will inform the credentialing of pre-college programs and, in coordination with University admissions professionals, develop a badging system that holistically reviews student applicants.

The collaboration includes the Pitt Office of Admissions and Financial Aid, the Pitt Community Engagement Centers, Pittsburgh Public Schools, Remake Learning, five schools at Pitt, and four campus STEM pre-college programs:
• Gene Team in the Department of Biological Sciences;
• INVESTING NOW in the Swanson School of Engineering;
• The Technology Leadership Initiative in the School of Computing and Information;
• The University of Pittsburgh Cancer Institute Academy in the School of Medicine.

The four pre-college programs will engage approximately 300 high school students during the pilot round. The two-fold approach of credentialing STEM pre-college programs and badging student participants aims to have an impact on increasing the visibility of underserved and underrepresented minorities for admission considerations at urban research universities. Although Pitt is providing much of the initial effort for this project, the pilot is embedded within the broader Pittsburgh Regional STEM Ecosystem and is guided by the Remake Learning Network.

Ultimately, the group’s change effort will result in an urban transformation in which previously “siloed” programs and organizations will take collective ownership and action to create stronger pathways for underrepresented minority students to enter STEM undergraduate programs in the region. Faculty and administrators from Carnegie Mellon University and Duquesne University are included in the development and design efforts of the proposal, and will provide feedback on their precollege and admissions processes, participate on the Advisory Boards, and determine whether the piloted model is feasible for expansion at their home institutions. The pilot will lay the foundation for a future alliance effort in which activities are replicated in other urban areas nationally.