Forecasting the “Whether” with Computer Modeling 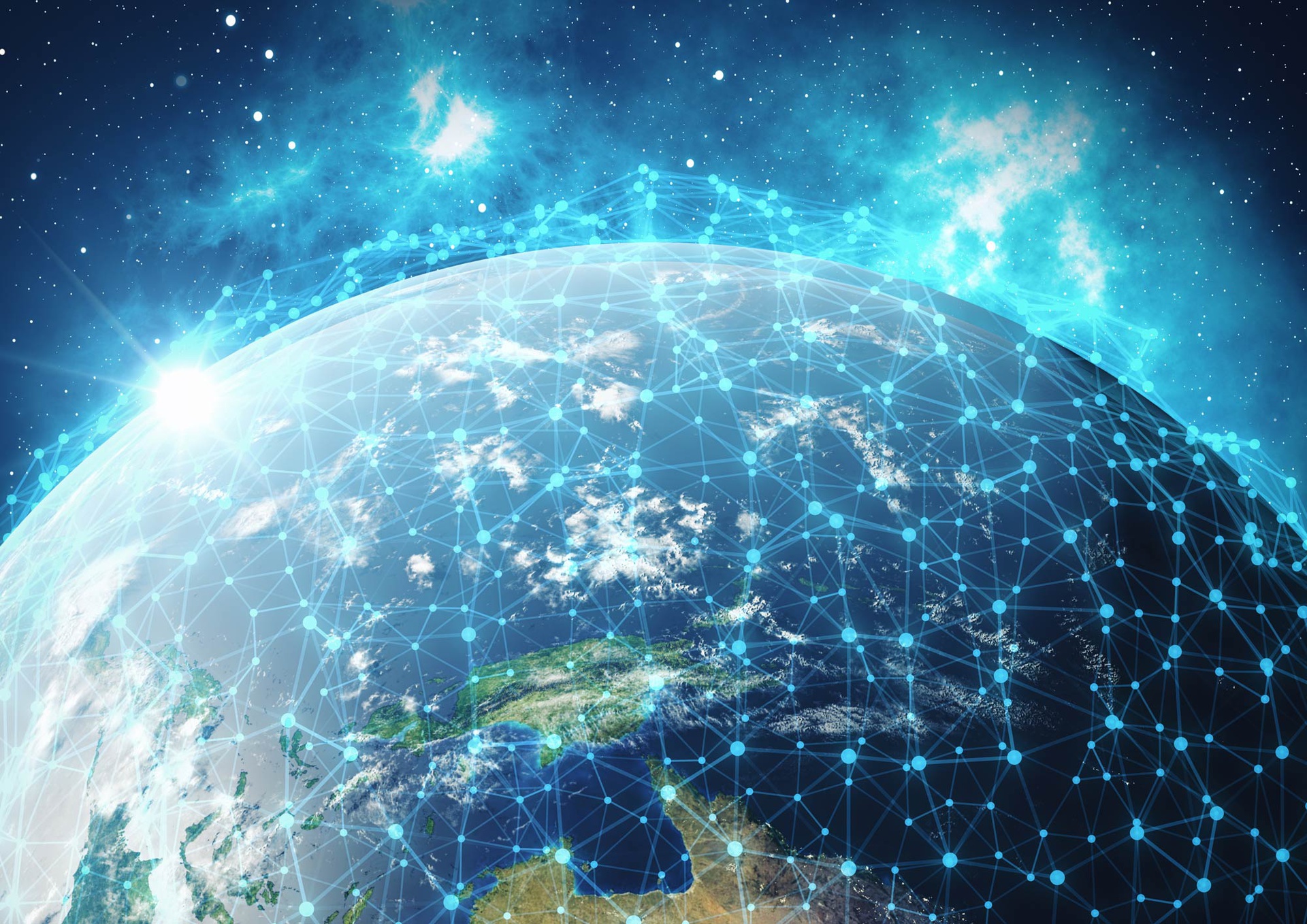 PITTSBURGH (April 5, 2018) … Can a computer tell whether El Niño affects famine in South Sudan? How about whether national currency devaluation affects refugee displacement? Whether flooding affects government upheaval? A comprehensive model explaining whether these factors relate would require far more data than even the most brilliant minds can imagine and far more imagination than even the most powerful computers can muster.

Thanks to a $2.25 million grant from the U.S. Department of Defense (DoD)Defense Advanced Research Projects Agency (DARPA), University of Pittsburgh and Carnegie Mellon University researchers are looking to harmonize the power of computation with the insight of human intuition. The result would resemble models used by meteorologists to forecast the weather but include complex socioeconomic and geopolitical dynamics.

“Our first challenge is to predict food shortages in South Sudan,” says Natasa Miskov-Zivanov, assistant professor of electrical and computer engineering at Pitt’s Swanson School of Engineering. “We not only consider numerical data but textual data from news sources, reports, and databases to predict future crises.”

Dr. Miskov-Zivanov leads as principal investigator on one of eight teams in DARPA’s World Modelers program, which will focus primarily on explaining world problems like famine in South Sudan. Her study, called STORM: Standardized Technology for Optimizing Data Modeling, will attempt to automate the design of computer models to describe complex, causal relationships between current events.

“Computer models can synthesize vast amounts of data, but just because two data points are correlated doesn’t mean we know how one influences the other. We want to be able to have experts analyze and tweak the computer models, and therefore strengthen our overall understanding of how each node is related,” explains Dr. Miskov-Zivanov.

In the discrete modeling approach taken by Dr. Miskov-Zivanov, the nodes are things that change over time, such as crop production and exchange rates. Edges of the model are connections between nodes and their influences on each other. The result is a model that can explain “how” two events are related beyond an observed correlation. Through the combination of human expertise and Big Data processing, the World Modelers aim to create a model that accurately describes cause and effect in the real world.

“During Big Mechanism, we developed a framework for automating assembly and explanation of models, combining the information extracted by machine reading from published papers, experimental data, and expert knowledge. While the framework has been mostly used in biology, the technology was built to apply to other systems,” says Dr. Miskov-Zivanov.

Big Mechanism had the advantage of extracting information from research papers, but World Modelers will attempt to build its models based on the much less consistent information extracted from the news and discussion of current events. By finding patterns in the causes and effects of significant events, the researchers hope to develop computer models describing complex networks that cause famines or create economic trends.

“The computer does not know the difference between molecules, people, or nations,” says Dr. Miskov-Zivanov. “If we collect enough information, verify how data points relate to each other with expert opinion, and model networks to describe these relationships, we will get a more accurate picture than ever before of what triggers major events.”

Forecasting the “Whether” with Computer Modeling