“These four faculty members have made outstanding contributions to the department through their research, teaching, and professional service activities,” said Sanjeev Shroff, Distinguished Professor and the Gerald E. McGinnis Chair of Bioengineering. “I look forward to seeing their continued growth and success.” 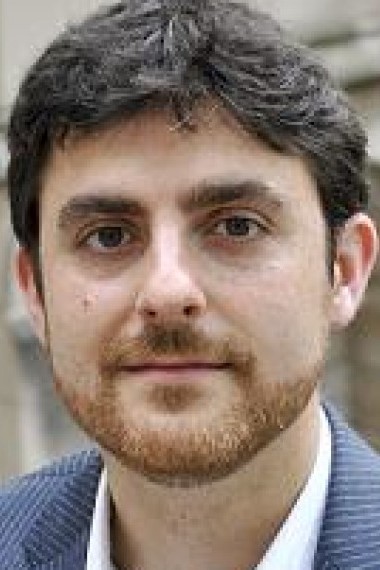 The overarching mission of the Brown Laboratory is to couple a mechanistic understanding of the host inflammatory response in injury and disease with the development of context-dependent biomaterial-based strategies for tissue engineering and regenerative medicine.

The focus of their current research is on clinical application where few effective solutions currently exist, with increasing emphasis on unmet clinical needs in women’s health. The Brown Lab is highly collaborative within the University of Pittsburgh, the University of Pittsburgh Medical Center, the McGowan Institute for Regenerative Medicine as well as a number of outside collaborations spanning basic science, engineering, medical and veterinary disciplines. 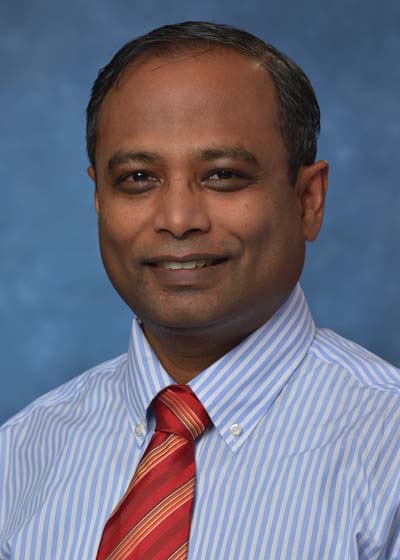 Maiti’s primary research theme is the application of failure mechanics principles in the field of healthcare and disease with a goal to improve existing clinical protocols. A general objective of his research is to provide quantitative relations between the measurable features of the microstructure of the native tissue and its macroscopic mechanical behavior. His lab is  one of the very few groups investigating mechanisms of mechanical failure of the biological tissue. His research approach is to integrate clinical, biomechanical, and imaging data with fundamental principles of failure and fracture mechanics in a computational framework. 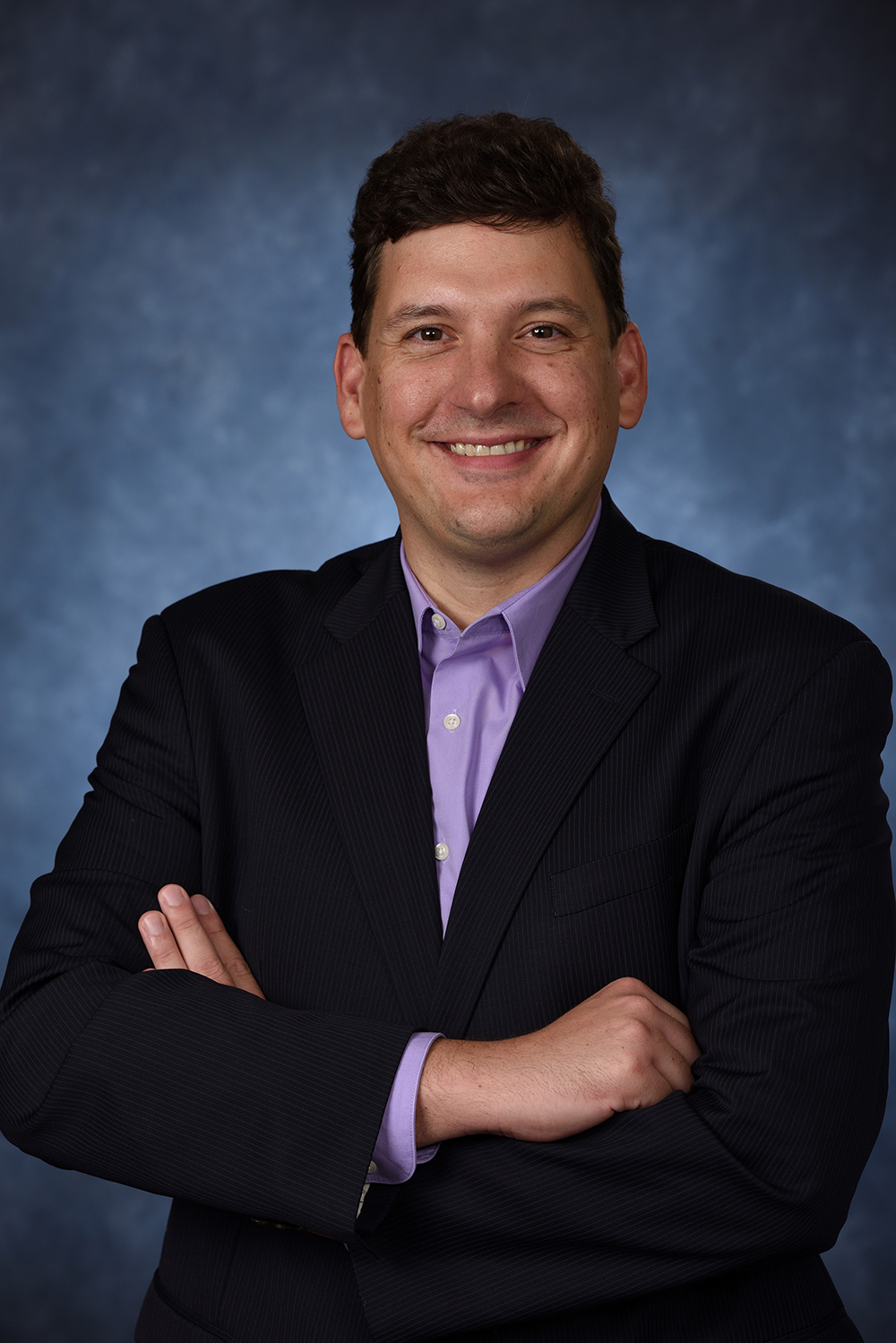 Ruder directs the Synthetic Biology and Biomimetics laboratory where his team focuses on applying synthetic biology constructs, methods, and paradigms to solve a range of biomedical problems. His group aims to both understand the fundamental biology of natural systems as well as re-engineer these systems with synthetic gene networks.

They have expertise in multiple fields including gene network engineering, cell physiology and biomechanics, microfluidics, mechanical engineering and biomaterials. They are currently developing new approaches to embed synthetic gene networks within biomimetic systems that mimic cell, tissue, and organism physiology. 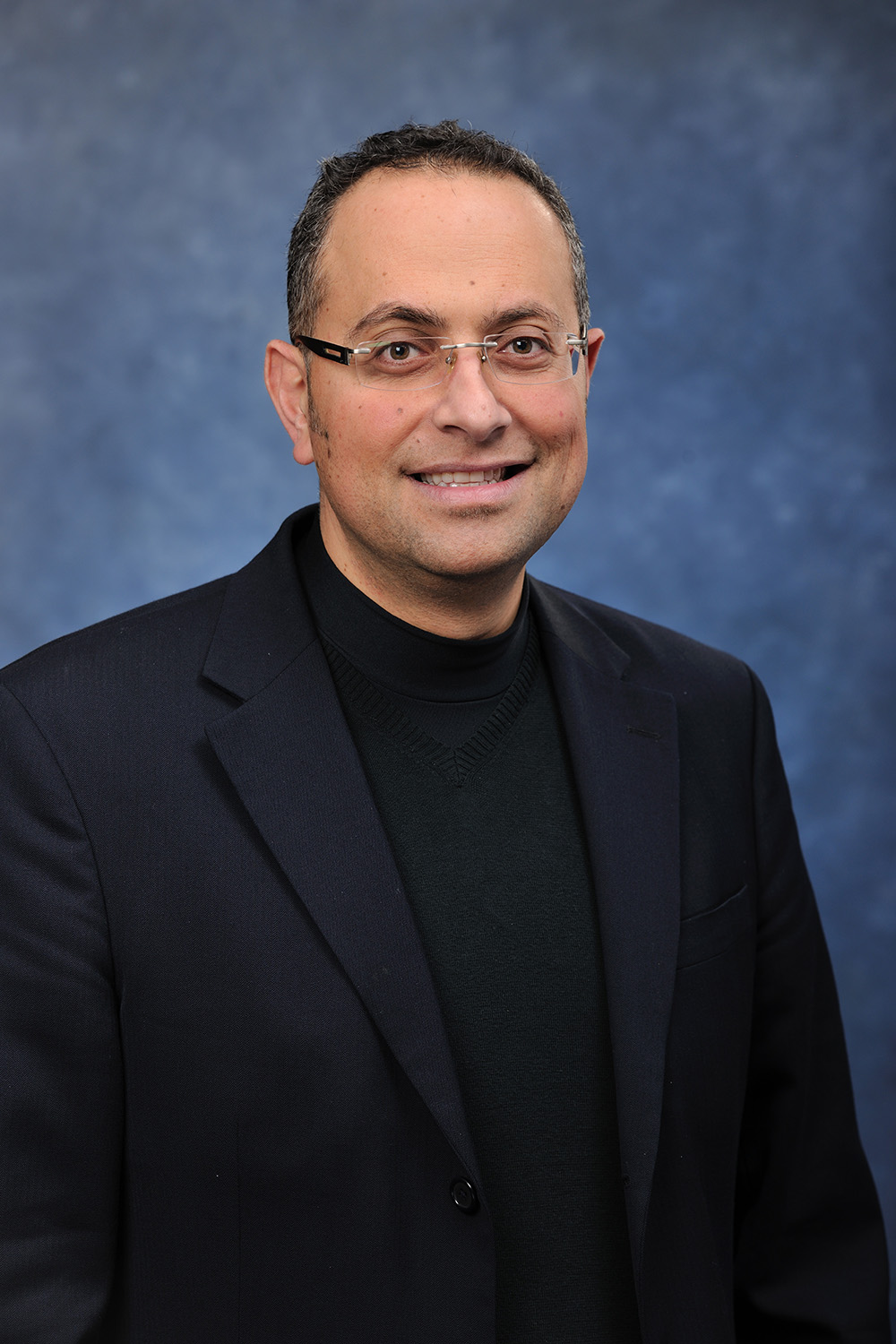 Imaging at higher frequencies and shorter wavelengths can lead to various issues so Ibrahim’s lab developed the Tic-Tac-Toe (TTT) RF coil system, a novel design that addresses many of the technical difficulties associated with ultrahigh field human MRI.  This RF coil is system is currently being used in more than 15 NIH funded studies involving various neurological diseases.

As a PI/PD, he recently received a T32 award from the National Institutes of Health for a unique Bioengineering in Psychiatry Training Program for designed to Pitt's BioE pre-docs.