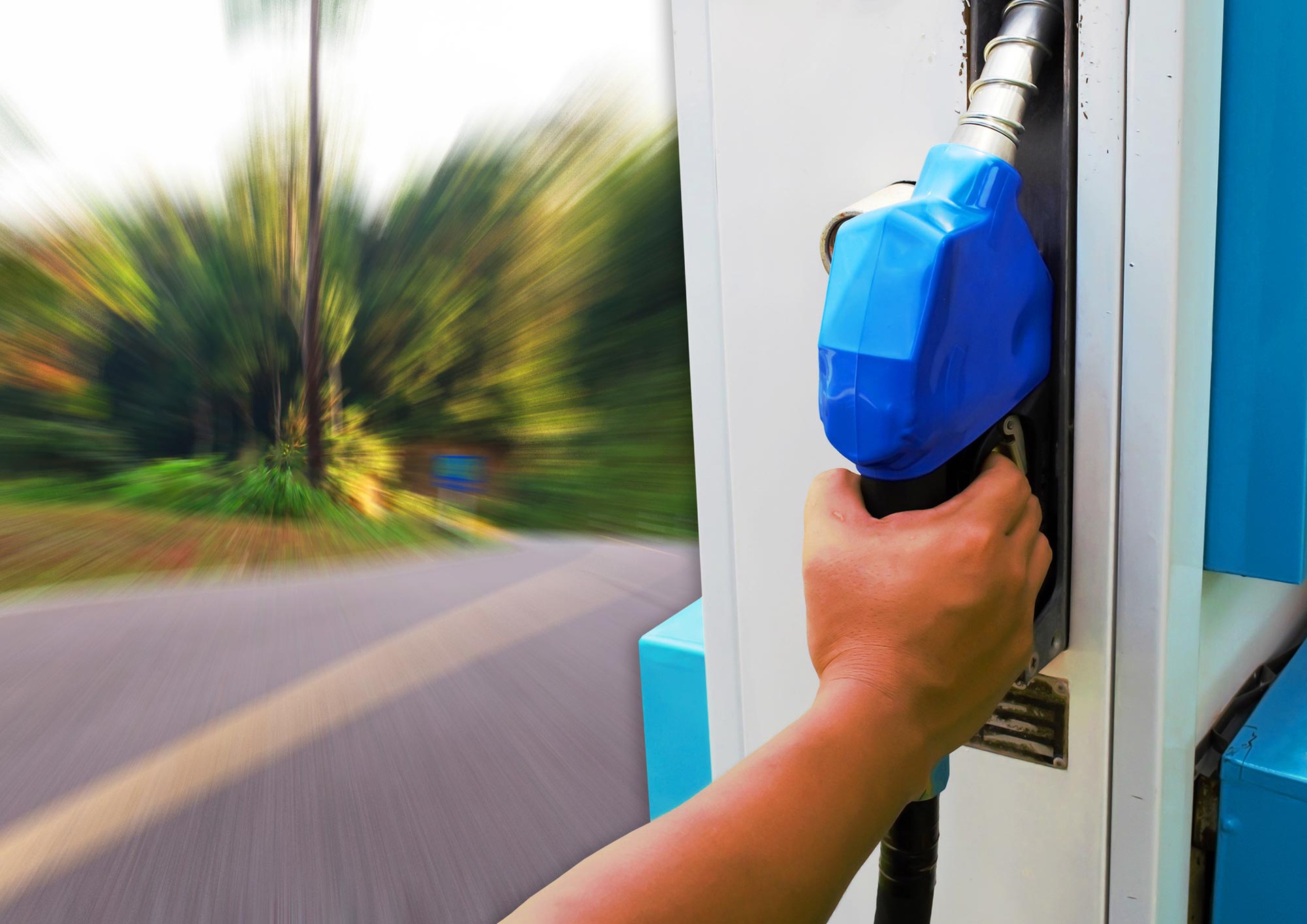 PITTSBURGH (May 19, 2017) … Numerous studies have raised critical concerns about the promise of corn ethanol’s ability to mitigate climate change and reduce dependence on fossil fuels. Some of the studies have suggested that after a full life cycle assessment—meaning an analysis of environmental impact throughout all stages of a product’s life—biofuels like corn ethanol may not offer any greenhouse gas emissions reductions relative to petroleum fuels.

The Royal Society of Chemistry journal Energy & Environmental Science recently published research by a team from the University of Pittsburgh and the University of Oklahoma investigating the full life cycle impact of one promising “second-generation biofuel” produced from short-rotation oak. The study found that second-generation biofuels made from managed trees and perennial grasses may provide a sustainable fuel resource.

“Multistage torrefaction and in situ catalytic upgrading to hydrocarbon biofuels: analysis of life cycle energy use and greenhouse gas emissions” (DOI: 10.1039/C7EE00682A) took a novel approach to the production of second-generation biofuel while also comprehensively accounting for all of the steps involved in the full supply chain.

“Corn ethanol environmental impacts weren’t really studied until after its commercialization,” explained Vikas Khanna, assistant professor of civil and environmental engineering at the University of Pittsburgh and corresponding author of the study. “The great thing about this project is it addresses full life cycle sustainability questions of new fuel sources before they come up later down the road.”

In 2007, the United Nations called for a five-year moratorium on food-based (or first-generation) biofuels because of concerns that they would consume farmland and lead to worldwide food shortage. Dr. Khanna and his team’s study used wood from oak trees, as they can be harvested year-round and reduce the need for large-scale storage infrastructure.

A significant metric for determining the efficacy of fuel is the Energy Return on Investment (EROI) ratio. The EROI of petroleum crude production remains high at about 11:1, meaning an investment of one unit of energy will yield 11 units of energy. However, the EROI has been steadily decreasing since 1986 and will continue to worsen as fossil fuels become more scarce and difficult to access. When researchers study potentially promising energy sources, they look for a ratio greater than 1:1. Corn derived ethanol, for example, has a EROI of 1.3:1. The study found the median EROI for multistage second-generation biofuel systems ranges from 1.32:1 to 3.76:1.

The Energy Independence and Security Act of 2007 states that cellulosic biofuels, like the ones used in the study, must outperform the greenhouse gas emissions of fossil fuels by reducing relative emissions by 60 percent to receive economic incentives from the government. The study surpassed minimum requirements and showed an 80 percent reduction in greenhouse gas emissions relative to baseline petroleum diesel. Additionally, there was a 40 percent reduction in hydrogen consumption relative to a single-stage pyrolysis system.

“Pyrolysis is the process of heating biomass to high temperatures in the absence of oxygen to and create biofuel,” said Dr. Khanna. “If it’s done quickly, in one stage, a lot of carbon will be lost. Our research showed that a multistage, lower temperature system of pyrolysis can increase the carbon chain length, create more liquid fuel and improve the energy output of the entire process.”

About E&ES
Energy & Environmental Science is an international, monthly journal covering chemical, physical and biotechnological sciences relating to energy conversion and storage, alternative fuel technologies and environmental science. It has an impact factor of 25.427, and its rejection rate is more than 90 percent.