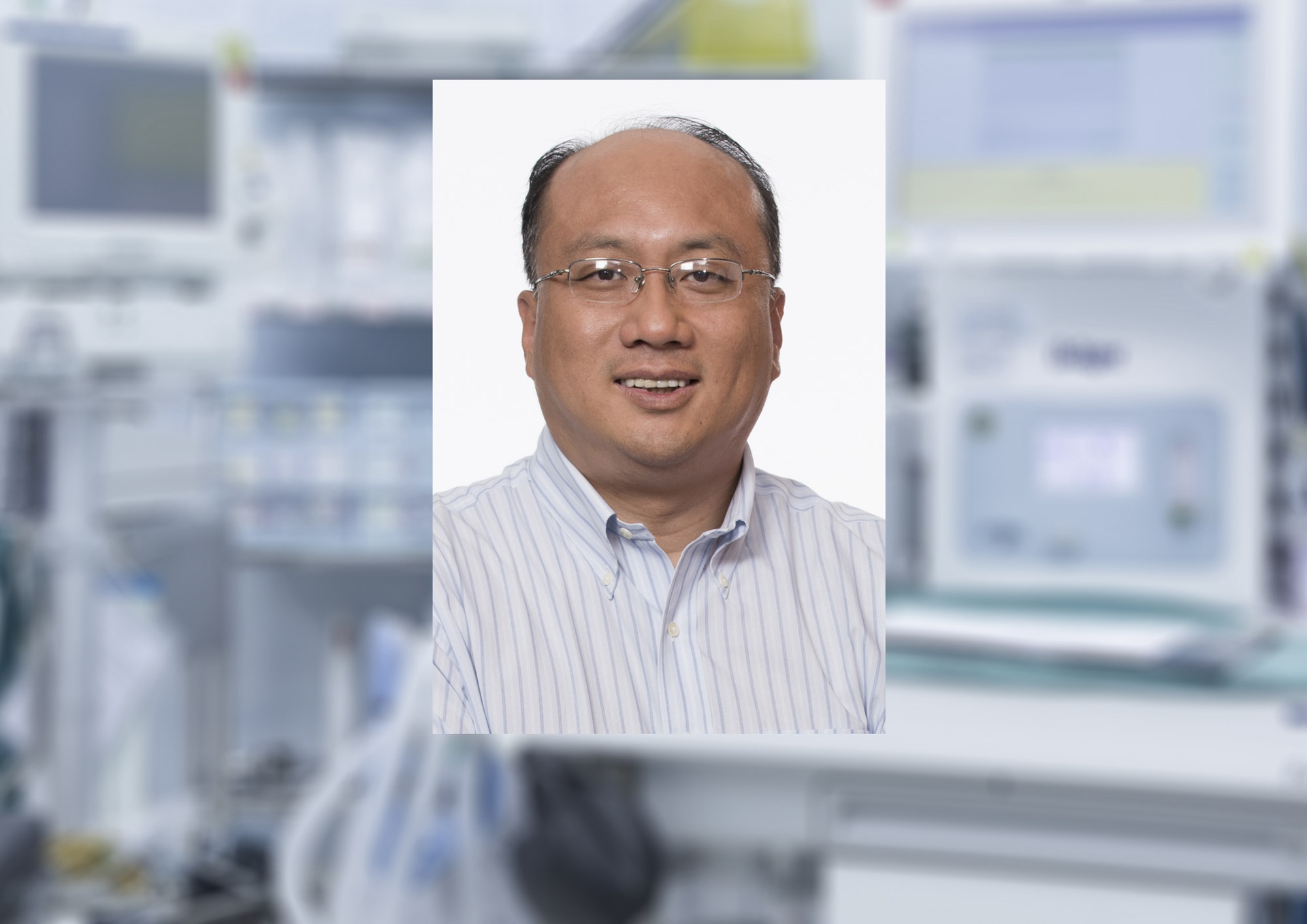 WASHINGTON, D.C. — The American Institute for Medical and Biological Engineering (AIMBE) has announced the induction of Heng Huang, Ph.D., John A. Jurenko Endowed Professor, Electrical and Computer Engineering, University of Pittsburgh to its College of Fellows.

Dr. Huang was nominated, reviewed, and elected by peers and members of the College of Fellows for “outstanding contributions to Biomedical Data Science, Bioinformatics, Medical Image Computing, and Imaging Genetics.”

As a result of health concerns, AIMBE’s annual meeting and induction ceremony scheduled for March 29-30, 2020, was cancelled. Under special procedures, Dr. Huang was remotely inducted along with 156 colleagues who make up the AIMBE College of Fellows Class of 2020.

While most AIMBE Fellows hail from the United States, the College of Fellows has inducted Fellows representing 34 countries. AIMBE Fellows are employed in academia, industry, clinical practice and government.