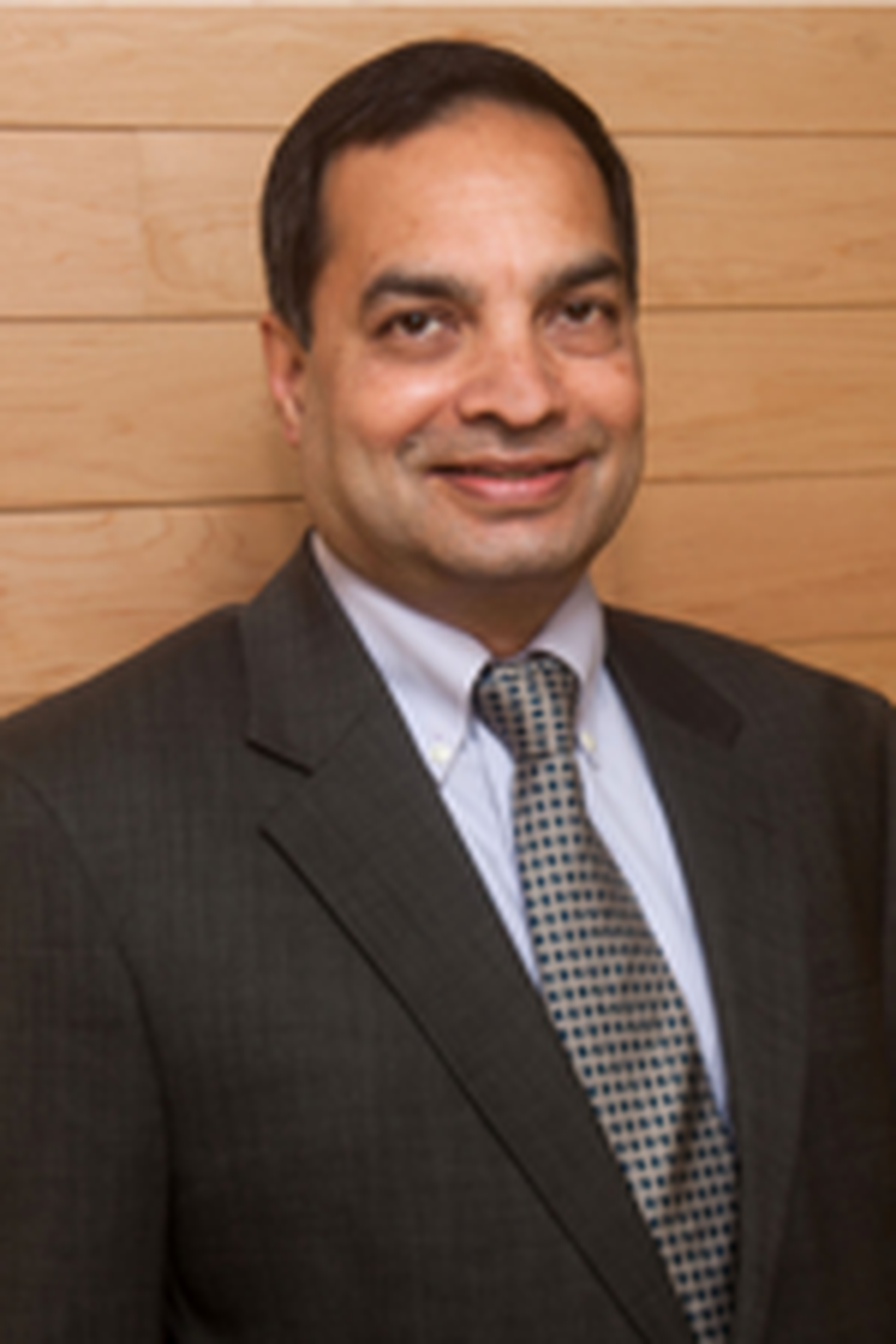 NORCROSS, GA (February 11, 2013) ... Don Greene, Chief Executive Officer of the  Institute of Industrial Engineers (IIE) , has announced the election of the association's new officers. Among them is is  Bopaya Bidanda, PhD , Ernest E. Roth Professor and chairman of the Department of Industrial Engineering at the University of Pittsburgh Swanson School of Engineering.

The new senior vice president, international, is Bopaya Bidanda. Bidanda is the Ernest E. Roth Professor and chairman of the Department of Industrial Engineering at the University of Pittsburgh. Bidanda represents IIE as a commissioner on the Accreditation Board for Engineering & Technology (ABET) and has served IIE in various other leadership roles with the IIE Pittsburgh chapter and the IIE Annual Conference & Expo. His highest degree is a Ph.D. from Penn State University. An IIE fellow, he has been a member since 1985.

Dennis Oates will be president-elect and CFO. Oates is vice president, postal operations and engineering for FedEx SmartPost in New Berlin, Wis. His IIE involvement includes serving as 2012-2013 chair-elect of the IIE Industry Advisory Board and as the IIE Annual Conference & Expo Applied Solutions track chair in 2010 and 2011. Oates holds a B.S. in industrial engineering from Purdue University and an MBA from Loyola University of Chicago. He has been an IIE member since 1993.

Joan Wagner was elected senior vice president at large, industry. Wagner is a program manager at Spirit AeroSystems Inc. in Wichita, Kan. She is a member of the IIE Industry Advisory Board and formerly served on the IIE board of trustees as senior vice president, regional networking from 2009 to 2012. Wagner also served as region vice president of IIE's South Central Region, Wichita chapter president, and Wichita State University student chapter president and student conference chair. She has a bachelor's degree and a master's degree in industrial engineering from Wichita State University, and she has an MBA from Webster University. She has been an IIE member since 1995.Gwendolyn Malone Campbell will be vice president, technical operations. She is principal systems engineer, modeling and simulation for DRS Technologies Imaging and Targeting Systems in Melbourne, Fla. Campbell joined IIE in 2007 and her involvement includes serving as chair or co-chair for various tracks of the IIE Annual Conference & Expo as well as a board member of IIE's Operations Research Division. Campbell holds a B.S. in industrial engineering from Clemson University and an M.S. and Ph.D. in industrial and systems engineering from Georgia Tech.

Christopher Geiger will be IIE region vice president, Southeast. He is director of the modeling and simulation graduate program and associate professor in the Department of Industrial Engineering and Management Systems at the University of Central Florida.

Alfredo Santana, a professor in the Department of Industrial Engineering at Tec de Monterrey, Irapuato, will be IIE region vice president, Mexico.

Loon Ching Tang, professor and head of the Department of Industrial and Systems Engineering at the National University of Singapore, will serve as IIE region vice president, Asia.

Jairo Alfonso Vargas will be IIE region vice president, Central and South America. He is head of the Department of Industrial Engineering at Fundacion Universitaria Konrad Lorenz in Bogota, Colombia.

The newly elected officers were elected by professional members of IIE and will serve for three years. They will begin their terms April 1.

The Institute of Industrial Engineers is the world's largest professional society dedicated solely to the support of the industrial engineering profession and individuals involved with improving quality and productivity. Founded in 1948, IIE is an international, nonprofit association that provides knowledge, training, networking opportunities and recognition to enhance the skills and effectiveness of its members, customers and the profession.