Let’s (Not) Stick Together 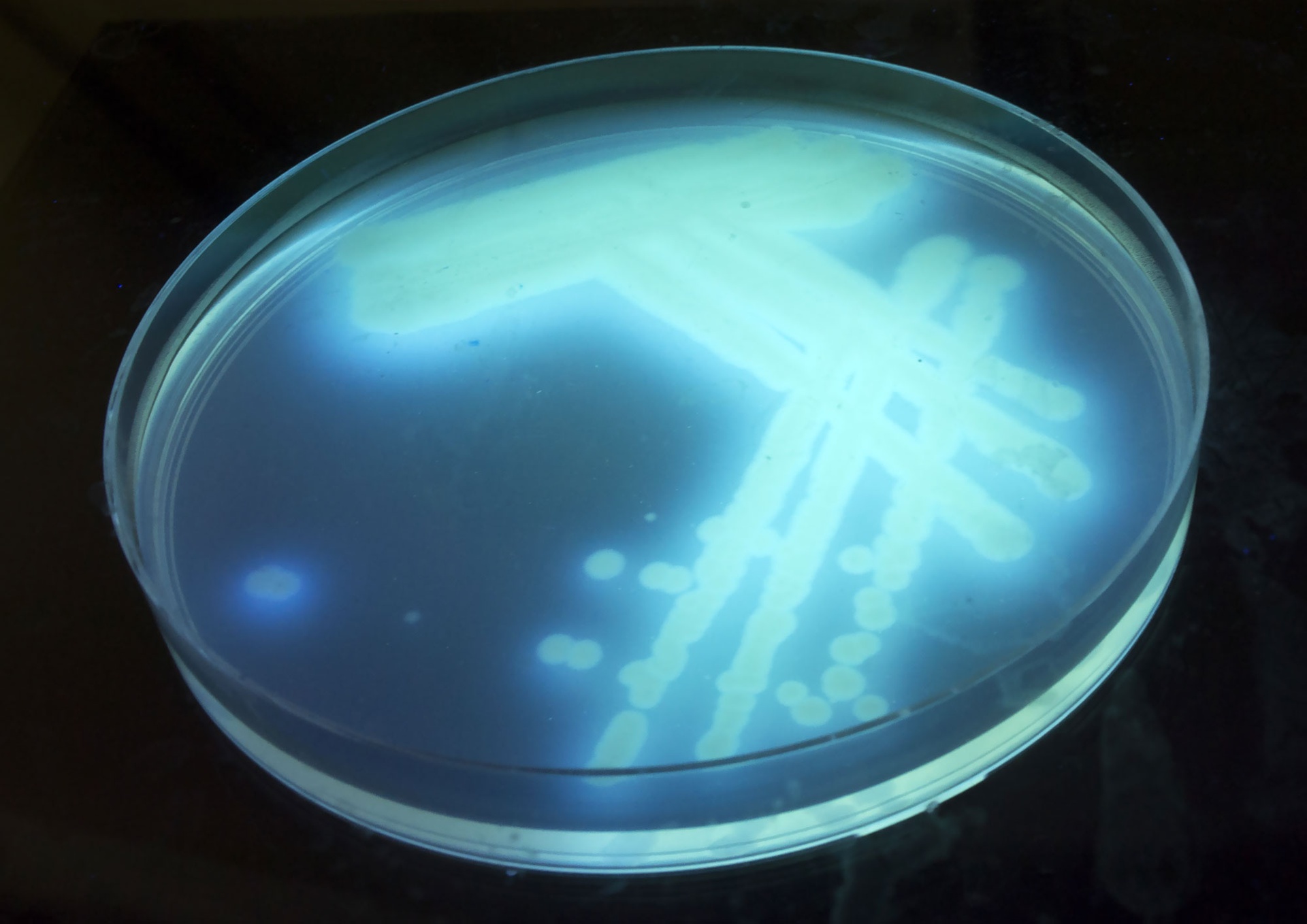 A Petri dish with a culture of P. aeruginosa. New research led by the University of Pittsburgh’s Swanson School of Engineering examines the properties of the mucus of CF patients and the role it plays in this pathogens’ ability to survive. The new information could have important implications for CF treatment. (Shutterstock)

PITTSBURGH (Oct. 27, 2020) — If you’ve ever had a cold, you know that too much mucus can be an annoyance, but mucus plays a very important role in the body. The respiratory system creates mucus as part of the immune system, meant to trap inhaled bacteria, viruses, and dirt so they can be removed before causing infection. However, for people with the genetic disorder cystic fibrosis (CF), the mucus that their bodies produce is thicker and stickier, leading to an increased risk from infection and decreased ability to breathe over time.

New research led by the University of Pittsburgh’s Swanson School of Engineering examines the properties of the mucus of CF patients and the role it plays in a pathogens’ ability to survive. The new information could have important implications for CF treatment.

“Think of the cells like grains of rice. PANT cells are like basmati rice, while PASL cells are like sushi rice: coated in such a way that they stick together when they’re compressed,” explained Tagbo Niepa, assistant professor of chemical and petroleum engineering, whose lab led the study. Niepa also has appointments in the Departments of Bioengineering, Civil and Environmental Engineering, and Mechanical Engineering and Materials Science. “We can measure how investigational drugs can alter the sticky nature of the coating that pathogens such as P. aeruginosa create upon mutation.”

This mutation gives the mucus unique properties that contribute to increased antibiotic resistance. It also shields them against phagocytic cells, which help the immune system clear out dead or harmful cells by ingesting them.

In order to study these properties, the researchers used pendant drop elastometry to compress and expand the biofilm that the cells formed. They also assessed the transcriptional profile of the cells to correlate the film's mechanics to cell physiology.

“This is the first time that the pendant drop elastometry technique has been used to study the mechanics of these cells. We demonstrate that these techniques can be used to investigate the efficacy of mucolytic drugs—drugs that are used to break down the film of mucus that the cells are making,” noted Niepa. “This technique could be powerful for investigating those agents, to see if they have the anticipated effect.”

The paper, “Material properties of interfacial films of mucoid and nonmucoid Pseudomonas aeruginosa isolates,” (DOI: 10.1016/j.actbio.2020.10.010) was published in the journal Acta Biomaterialia. It was authored by Sricharani Rao Balmuri, Nicholas G. Waters, and Tagbo H.R. Niepa from Pitt, and Jonas Hegemann and Jan Kierfeld from the Universität Dortmund in Dortmund, Germany.

Let’s (Not) Stick Together