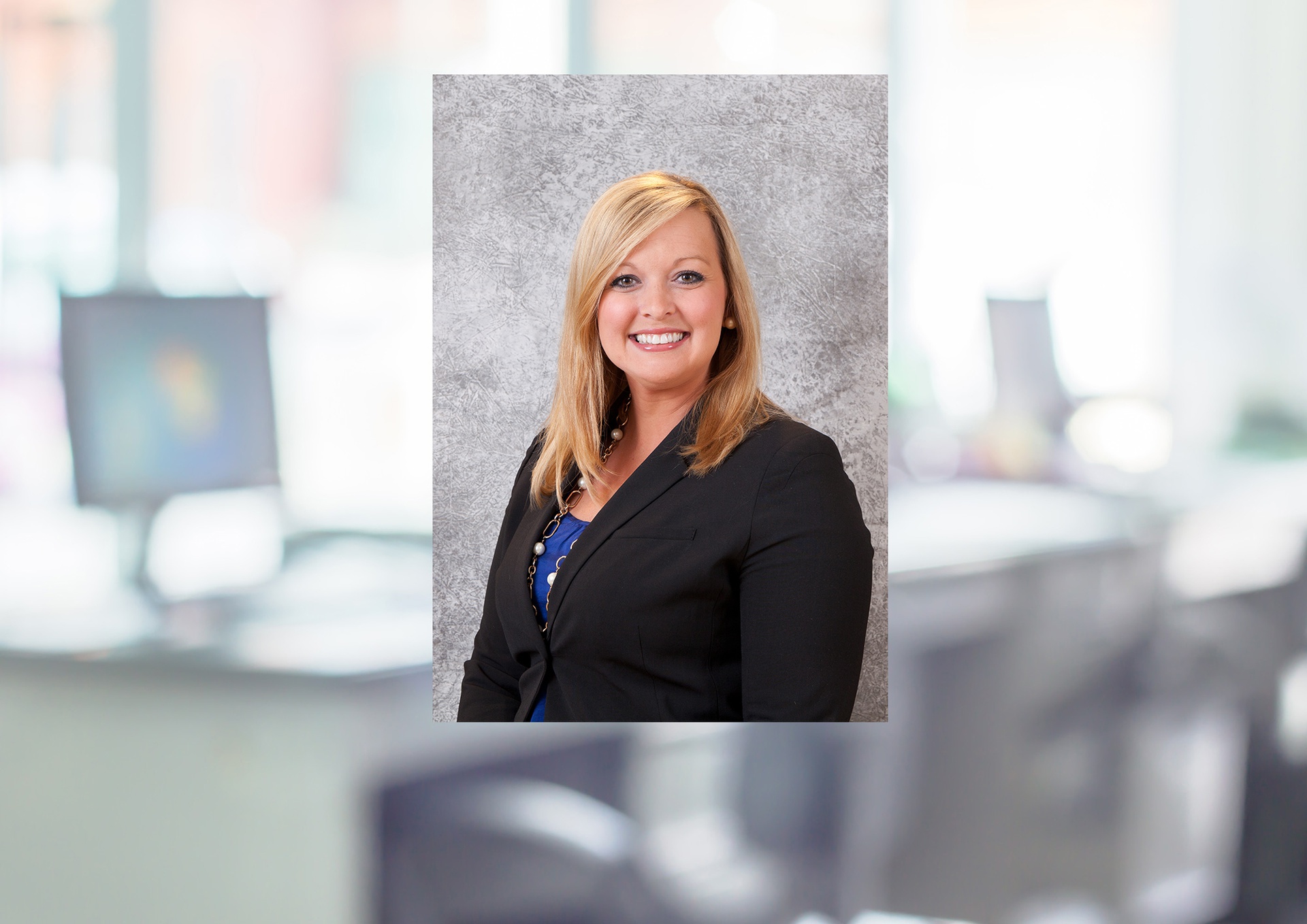 PITTSBURGH (December 15, 2017) … Lindsay Rodzwicz, Coulter Program Administrator in the Department of Bioengineering, was selected as a recipient of the 2017 Chancellor’s Staff Award in the University Engagement category.

The University Engagement Award is presented to an employee who “extends their commitment to the University through exemplary participation in volunteer activities within the University, through service on committees, working on special projects, or volunteering to assist with events or programs (e.g., Commencement and/or Convocation) that are outside of the scope of their normal job duties.”

Rodzwicz has an impressive volunteer record with a number of University groups and commits up to 10 hours of her personal time to volunteer activities each week. One of her more significant investments is the University of Pittsburgh Staff Council.

Rodzwicz first started her involvement with the Staff Council after signing up to become a volunteer at one of their Brown Bag Lunch and Learn sessions. She quickly dove into the organization and was elected to a two-year term as vice president for public relations in 2013, followed by another election as executive vice president in 2015. She was also a voting member of the University of Pittsburgh Senate Council from 2014-2017, which is the official body for shared governance amongst students, faculty, staff, administrative officers, and the Board of Trustees.

Being a part of the Staff Council and University Senate, along with sitting on Board of Trustees committees gave Rodzwicz a better perspective of university policy. As a leader of the organization, Rodzwicz played a role in the Staff Council working both with Human Resources to enact the new Paid Parental Leave policy, and raising funds to establish the Ronald W. Frisch Staff Development Award.

Her understanding of policy and the funding challenges that the University faces helped her as an advocate at Pitt Day in Harrisburg. She participated in this day-long trek to the state’s capital in 2015 and 2016.

In addition to her participation in University governance, Rodzwicz is also active with the Phi Beta Chapter of the Chi Omega Fraternity at Pitt. She mentors the chapter of over 100 undergraduate women, providing guidance on scholarship, community service, career and personal development, campus involvement, leadership, and recruitment. In her award letter from Chancellor Gallagher, Harvey Borovetz, distinguished professor of bioengineering, was quoted saying, “I cannot think of a better role model for women interested in a STEM career than Ms. Rodzwicz, and Lindsay’s service at the Phi Beta Chapter of Chi Omega insures that the 100 women being advised heard from a person who had studied hard, worked hard and achieved success.”

Laura Dunn, Pitt alumna and Chi Omega regional director, was also quoted in the chancellor’s letter and echoed a similar sentiment about Rodzwicz. Ms. Dunn said, “She has an incredible talent for mentorship and cultivating strengths inside each of the students she worked with, in that she wasn’t afraid to challenge us when she didn’t agree and helped us to come to a more reasonable understanding.”

“I chose to volunteer my time outside of my normal job duties, because I believe that Pitt is a great place to work and that our greatest asset of the University is our people,” Rodzwicz said.  This is also why Rodzwicz volunteers with the United Way Day of Caring where University staff are able to give back in a small way to the local Oakland community.

Rodzicz said, “I am deeply honored to be recognized with a Chancellor’s Award for my volunteer work within the University of Pittsburgh, and I am extremely grateful to those who nominated me and wrote letters of recommendation on my behalf.  Without the dedication of my colleagues on the Staff Council and my co-advisors to the Phi Beta Chapter of Chi Omega, I would not have been successful in my volunteer endeavors – it takes a great team!  I am proud to think that in a small way my volunteer efforts have made a difference for the students I’ve advised and had a positive impact to make Pitt an even better place to work for staff members!”