ME professor receives award for work in carbon capture 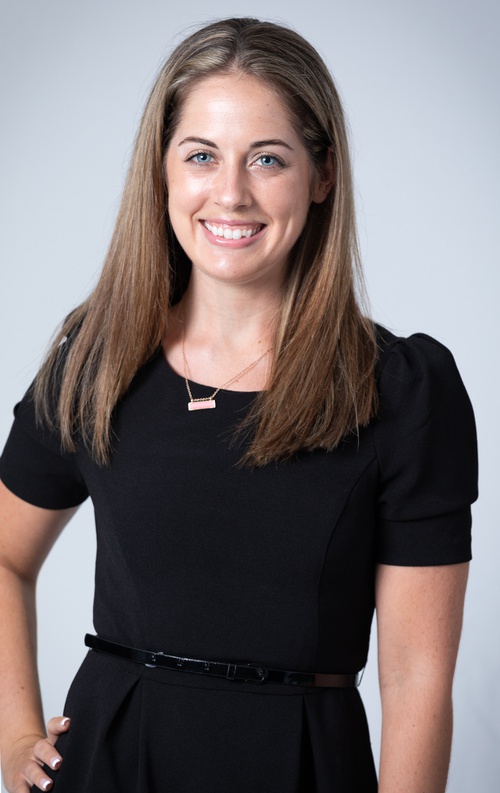 Katherine Hornbostel, assistant professor of mechanical engineering and materials science at the University of Pittsburgh Swanson School of Engineering, has been recognized with the Carbon Capture Future Star Award.

Awarded by the Carbon Capture Science and Technology journal, the Carbon Capture Future Star award recognizes young investigators who have a strong track record in carbon capture research. Carbon capture, the process of catching carbon dioxide before it enters the atmosphere, could be key to tackling climate change. Winners received £500, a medal and a certificate.

"It's such an honor to be selected for the Carbon Capture Future Star Award,” Hornbostel said. “Carbon capture is such a vital, growing research field, and it's a privilege to be recognized for my contributions in this area."

Read about her most recent work at the University of Pittsburgh here.

ME professor receives award for work in carbon capture