Modeling the Specifics of Influenza Response 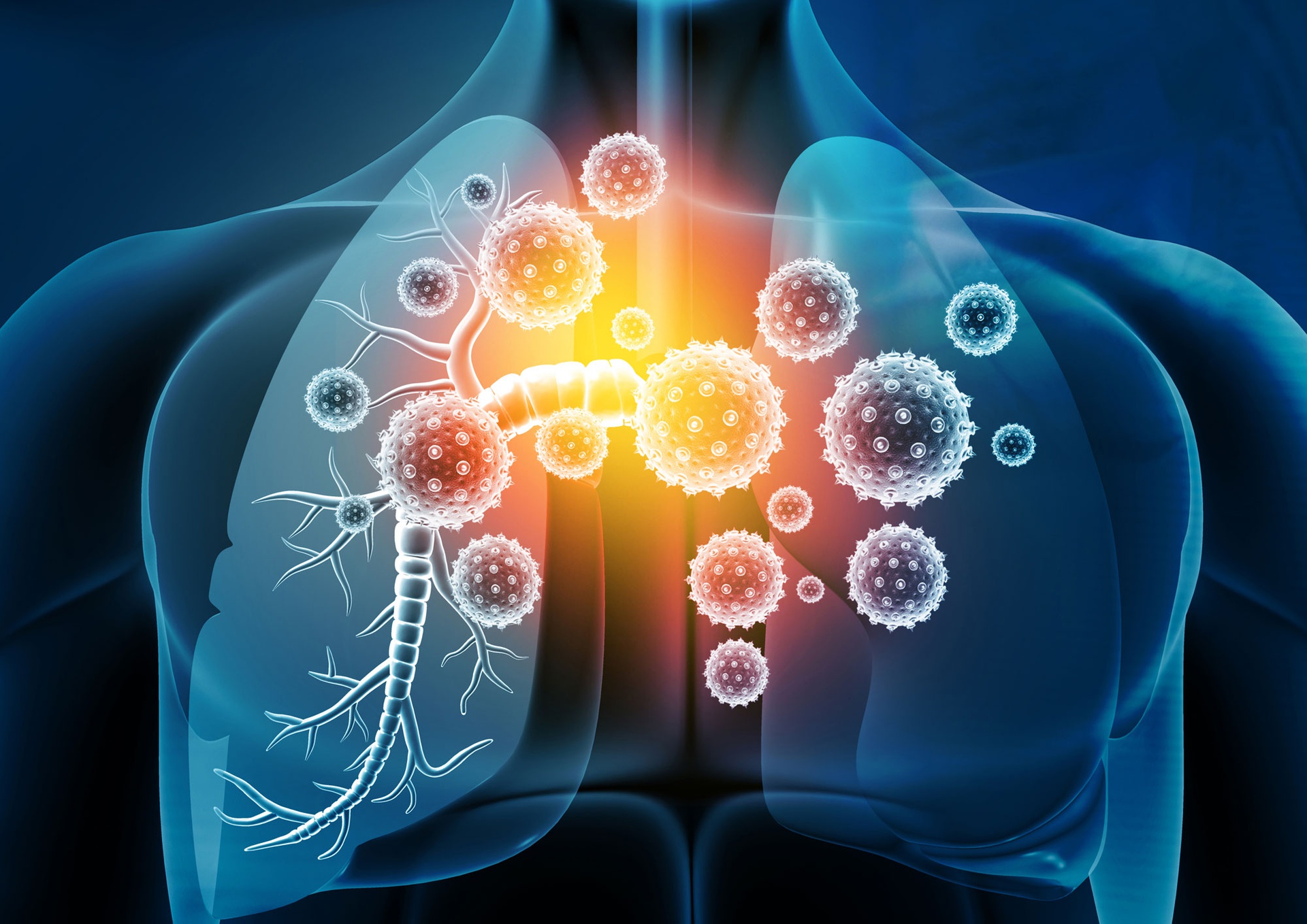 PITTSBURGH (Dec. 18, 2020) — The human body’s immune system has a number of tools it uses to eliminate threats—like viruses—from the body. The problem is that sometimes, the body doesn’t know when to stop, damaging healthy tissue in the process.

“In respiratory infection, the immune response can be the hero and the villain,” said University of Pittsburgh researcher Jason Shoemaker. “A reasonable immune response should control the infection while protecting our body, but aggressive immune responses can often lead to increased tissue damage or even death during infection.”

Shoemaker’s research uses agent-based and mathematical modeling to learn how viral lung infections behave by mapping the body’s immune response. Recently he received $900,000 in funding from National Institute of Allergy and Infectious Diseases (NIAID) for two projects that look specifically at sex- and age-specific immune responses to severe influenza.

In one project, Shoemaker will investigate why women often experience a more severe infection from the flu. The researchers will train mathematical models to quantify the immune responses of male and female mice to the H1N1 virus and the avian influenza virus, including major cytokines and immune cells that are involved in clearing respiratory infections. The resulting model will be the first to quantify the impact of sex hormones on lung immune regulation in females. Shoemaker is the primary investigator on the project, titled “Sex-Specific Immune Responses to Severe Influenza Virus Infection,” which received $450,000.

Pneumonia is a leading cause of death in children. The second project will address the clinical need for biomarkers and models to predict the severity of influenza pneumonia in children, which will inform patient treatment. The work will be led by John Alcorn, associate professor in the Department of Pediatrics at Pitt, with Shoemaker as co-PI. The project, titled “Mathematical Modeling of Influenza Severity in Outbred Mice,” received $450,000 to define the “molecular fingerprint” of severe influenza pneumonia in juveniles using mouse models.

Modeling the Specifics of Influenza Response