One to Watch: College Student Prepares to Help Shape the Future of Electrical Engineering 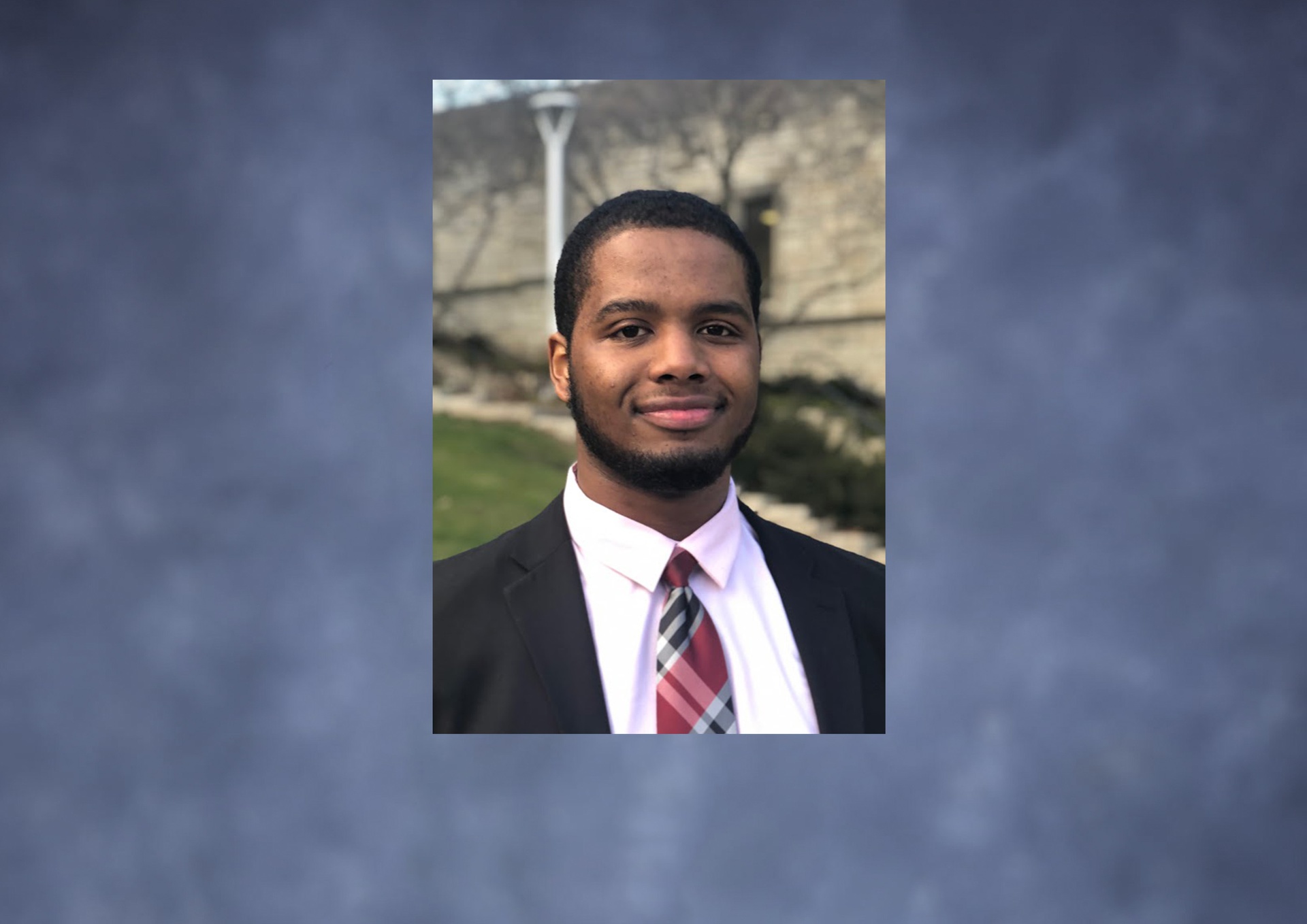 Reposted from IEEE. Click here to view the original story.

Poised to graduate with a B.S. in Electrical Engineering from the University of Pittsburgh (Pitt) in 2022, Maurice Sturdivant, who hails from Toledo, Ohio, is excited by the prospect of joining the next generation of electrical engineers.

Maurice’s interest in engineering was sparked when he began thinking about possible college majors in high school. Originally intent on studying patent law, Maurice had thought to study engineering to build up his technical background. The more he learned about the field, however, the more interested he became in it – especially the opportunities it afforded in terms of applying his technical skills in a hands-on fashion. Through further research and co-op experience, he came to realize that preparing for a career related to electrical power and renewable energy was just what he was looking for.

“Electrical engineering is a very broad field, and I liked all the possibilities – especially when it comes to making sure we have sustainable power systems for the future,” he explained. “More than anything, I was drawn in by knowing there are plenty of ways that I can contribute and make sure my work counts.”

An active member of the Pitt chapter of the Institute of Electrical and Electronics Engineers (IEEE) Power and Energy Society (PES), Maurice noted that mentorship has played a prominent role in his life, and he is looking forward to the day when he can “pay it forward” and mentor others.

It was, in fact, largely due to the encouragement he received from Dr. Robert Kerestes, director of Pitt’s Undergraduate Electrical Engineering Program, to “put himself out there and get involved” that led Maurice to join IEEE/PES on campus.

“As a student member [of IEEE], I have gotten to know both undergraduate and graduate students through our PES club, which has expanded my network and given me the opportunity to learn about their different perspectives. Everyone has their own reasons for choosing this major, but we’re all connected by our common interests.”

Maurice also serves as parliamentarian of the Pitt chapter of the National Society of Black Engineers, is vice president of the Panther Amateur Radio Club, and is actively involved in the Pitt EXCEL Program – an undergraduate diversity program committed to the recruitment, retention, and graduation of academically excellent engineering undergraduates, particularly individuals from groups historically underrepresented in the field.

It was all of these things, in addition to two co-op rotations at GE Power Conversion, and his participation in the Pitt EXCEL Summer Research Internship (SRI) under Brandon Grainger, PhD, assistant professor and associate director of the Electric Power Systems Laboratory in Pitt’s Department of Electrical and Computer Engineering, that helped Maurice earn a prestigious 2020-21 Scholarship Plus Award from IEEE’s Power and Energy Society.

“Applying for the scholarship not only helps support my education, but it gives me the opportunity to further involve myself in PES,” he said.

“I owe so much to my mentors,” Maurice noted. “One of my biggest inspirations has been seeing other people with similar backgrounds to my own succeed in engineering and other fields. Having a diverse group of people willing to share their advice and experience has helped me in several ways. The best way I can think to give back is to share what I learn and build genuine connections with other aspiring engineers.”

An avid goal setter, Maurice is already planning for life after college. His plans include going on to get his master’s degree in electrical engineering before moving up through the ranks in industry.

“My goal is to find opportunities where I can work to develop more intelligent and efficient electric power systems,” he said. “Ideally, I would like to increase the availability of, and access to, these systems so that they make an impact where they are needed most.”

For now, however, Maurice is looking forward to continuing his educational journey at Pitt and taking advantage of all the opportunities that lie ahead – which include a summer internship at Ford Motor Company.

“I’m taking a multifaceted approach to experience as many different areas of electrical engineering as I can,” he said. “At times, it’s easy to think of engineering as purely technical, but that’s not always true because much of what you do as an engineer will affect someone. As the world keeps changing, engineering will continue to improve lives by solving problems, and I want to help find those solutions.”

One to Watch: College Student Prepares to Help Shape the Future of Electrical Engineering