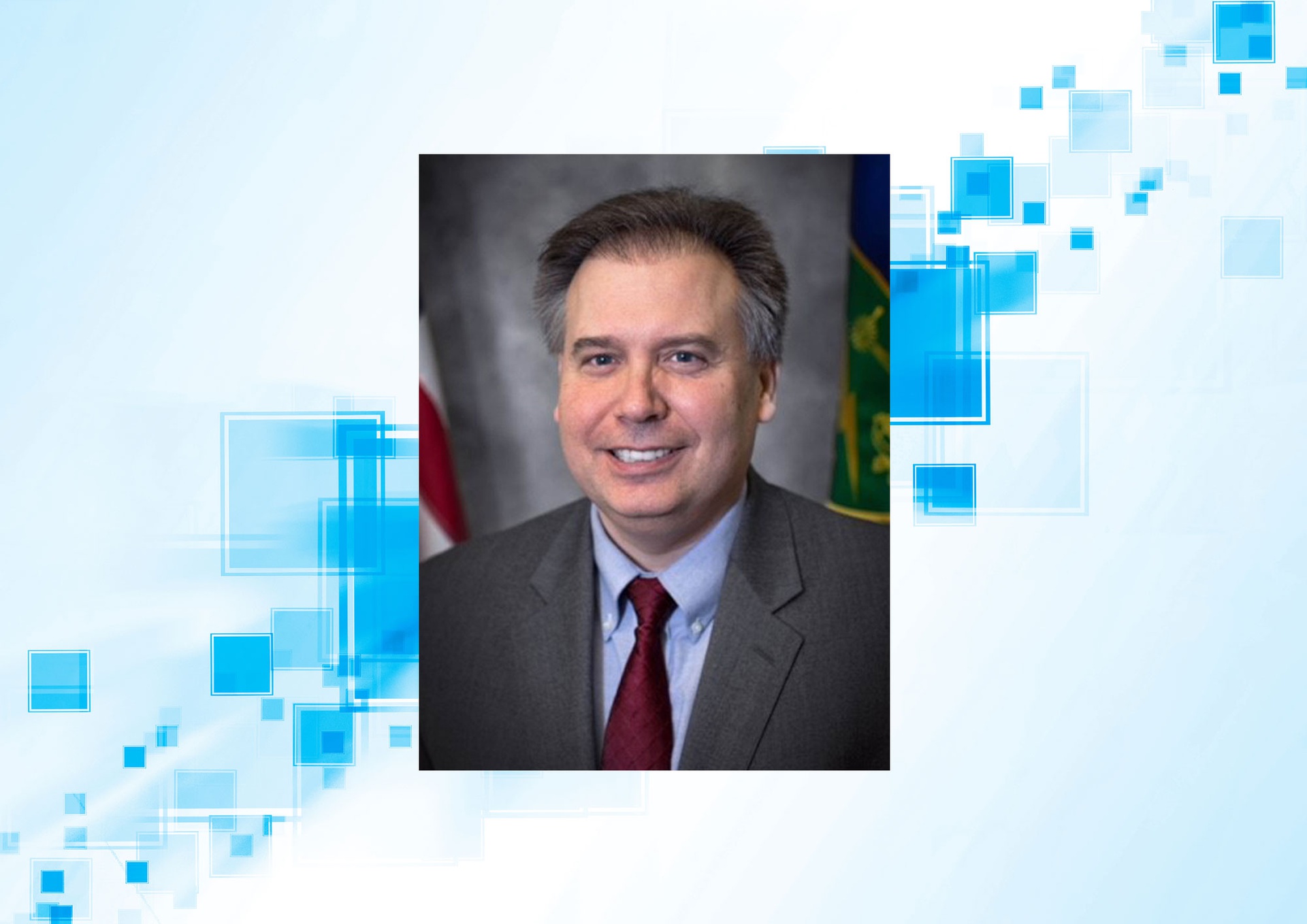 Dr. Plasynski holds a BS, MS and PhD in chemical engineering from the Swanson School of Engineering and MBA from the Katz Graduate School of Business

Plasynski was named to the leadership post by U.S. Department of Energy (DOE) Assistant Secretary for Fossil Energy Steven Winberg following the retirement of Grace Bochenek, Ph.D., who served as director for three years.

“This Laboratory has a long history of helping to provide energy security for the people of the United States,” he said. “It is a history accentuated by bold research and solid contributions that have had long-lasting impacts. It is an honor to have the privilege of working with a roster of talented researchers and administrators who have the skills and expertise to continue moving our nation forward.”

Plasynski comes to the assignment after having served as the executive director of NETL’s Technology Development and Integration Center where he was responsible for overseeing NETL’s national programs with sister DOE National Laboratories, universities and industrial partners. In the role, he led integrated technical and business teams in managing federally sponsored, extramural research in coal, oil, and gas, and energy technology development.

He has held numerous management and technical positions over his NETL career, including acting deputy director and chief operating officer, director of the Strategic Center of Coal, director of the Office of Coal and Power R&D, and Sequestration Technology manager. He has been involved in a wide spectrum of energy technology development, including advanced power and environmental systems, solids transport, biomass co-firing, and carbon capture and storage.

NETL, part of DOE’s national laboratory system, supports the DOE mission to advance the energy security of the United States. The Laboratory implements a broad spectrum of energy and environmental research and development programs.

NETL, with research sites in Pittsburgh, Morgantown, W.Va., and Albany, Ore., has expertise in coal, natural gas, and oil technologies; contract and project management; analysis of energy systems; and international energy issues. The Laboratory had an FY 17 federal budget of $927 million with a research portfolio that includes more than 900 projects and activities in all 50 states, with a total value that exceeds $7 billion. More than 1,200 employees work at NETL.

In addition to research conducted onsite, NETL’s project portfolio includes R&D conducted through partnerships, cooperative research and development agreements, financial assistance, and contractual arrangements with universities and the private sector. Together, these efforts focus a wealth of scientific and engineering talent on creating commercially viable solutions to national energy and environmental problems.

NETL’s current mission is to discover, integrate, and mature technology solutions to enhance the nation’s energy foundation and protect the environment for future generations. NETL is the only national lab dedicated to fossil energy. Over the past 20 years, NETL’s scientists have earned 46 R&D 100 Awards, and 33 regional and national awards from the Federal Laboratory Consortium. These awards, along with the many other individual awards won by NETL scientists and research partners, recognize NETL’s contribution to the nation’s energy future.