PITTSBURGH (June 10, 2019) … Mastering a new skill - whether a sport, an instrument, or a craft - takes time and training. While it is understood that a healthy brain is capable of learning these new skills, how the brain changes in order to develop new behaviors is a relative mystery. More precise knowledge of this underlying neural circuitry may eventually improve the quality of life for individuals who have suffered brain injury by enabling them to more easily relearn everyday tasks.

Researchers from the University of Pittsburgh and Carnegie Mellon University recently published an article in PNAS (DOI: 10.1073/pnas.1820296116) that reveals what happens in the brain as learners progress from novice to expert. They discovered that new neural activity patterns emerge with long-term learning and established a causal link between these patterns and new behavioral abilities.

The research was performed as part of the Center for the Neural Basis of Cognition, a cross-institutional research and education program that leverages the strengths of Pitt in basic and clinical neuroscience and bioengineering with those of CMU in cognitive and computational neuroscience. 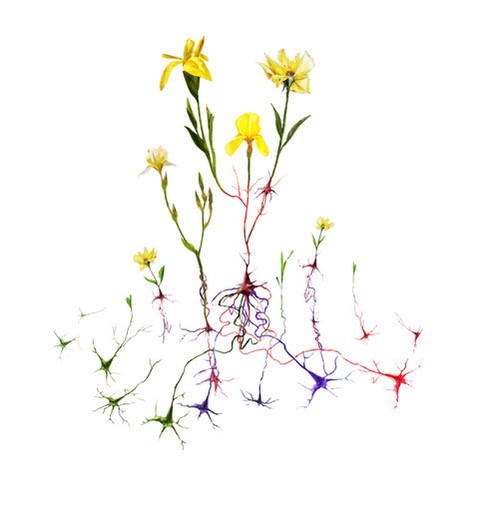 “We used a brain-computer interface (BCI), which creates a direct connection between our subject’s neural activity and the movement of a computer cursor,” said Oby. “We recorded the activity of around 90 neural units in the arm region of the primary motor cortex of Rhesus monkeys as they performed a task that required them to move the cursor to align with targets on the monitor.”

To determine whether the monkeys would form new neural patterns as they learned, the research group encouraged the animals to attempt a new BCI skill and then compared those recordings to the pre-existing neural patterns.

“We first presented the monkey with what we call an ‘intuitive mapping’ from their neural activity to the cursor that worked with how their neurons naturally fire and which didn’t require any learning,” said Oby. “We then induced learning by introducing a skill in the form of a novel mapping that required the subject to learn what neural patterns they need to produce in order to move the cursor.”

Like learning most skills, the group’s BCI task took several sessions of practice and a bit of coaching along the way. 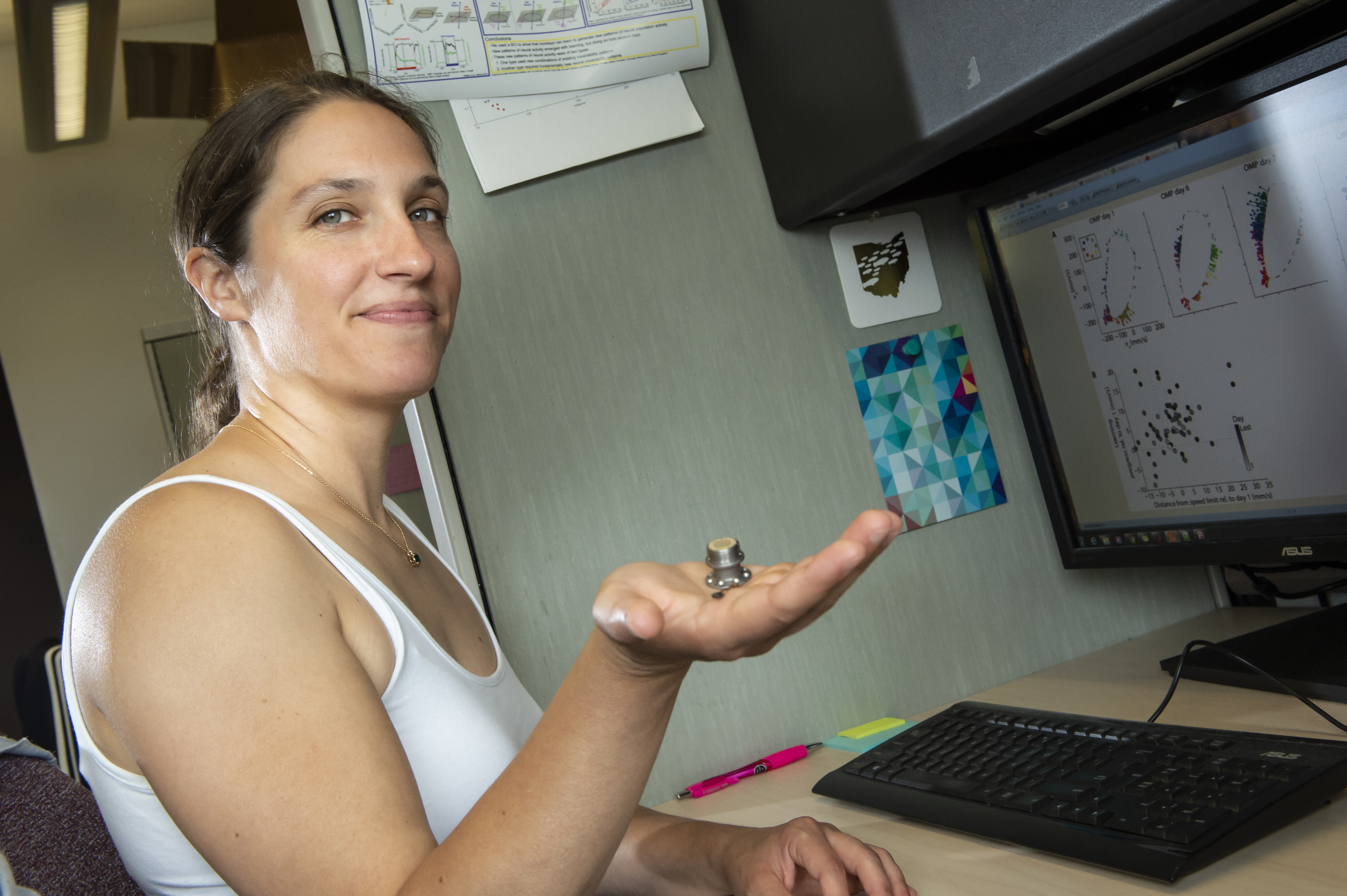 These findings suggest that the process for humans to master a new skill might also involve the generation of new neural activity patterns.

“Though we are looking at this one specific task in animal subjects, we believe that this is perhaps how the brain learns many new things,” said Yu. “Consider learning the finger dexterity required to play a complex piece on the piano. Prior to practice, your brain might not yet be capable of generating the appropriate activity patterns to produce the desired finger movements.”

“We think that extended practice builds new synaptic connectivity that leads directly to the development of new patterns of activity that enable new abilities,” said Chase. “We think this work applies to anybody who wants to learn - whether it be a paralyzed individual learning to use a brain-computer interface or a stroke survivor who wants to regain normal motor function. If we can look directly at the brain during motor learning, we believe we can design neurofeedback strategies that facilitate the process that leads to the formation of new neural activity patterns.”

Image 1: Pitt and CMU researchers discovered that new neural activity patterns emerge with long-term learning and established a causal link between these patterns and new behavioral abilities. This illustration shows new roots – depicted as neurons – blossoming into a flower that represents a new behavior or skill. Credit: Frank Harris for the University of Pittsburgh.

Image 2: Emily Oby, a bioengineering postdoctoral associate at the University of Pittsburgh, led a study that explored what happens when the brain learns a new task. Here, she holds an electrode that measured brain activity, represented on her computer screen. The success of this study could lead to new hope for people who have suffered debilitating brain injuries that caused them to forget how to do certain tasks, like playing music or sports. (Aimee Obidzinski/University of Pittsburgh)