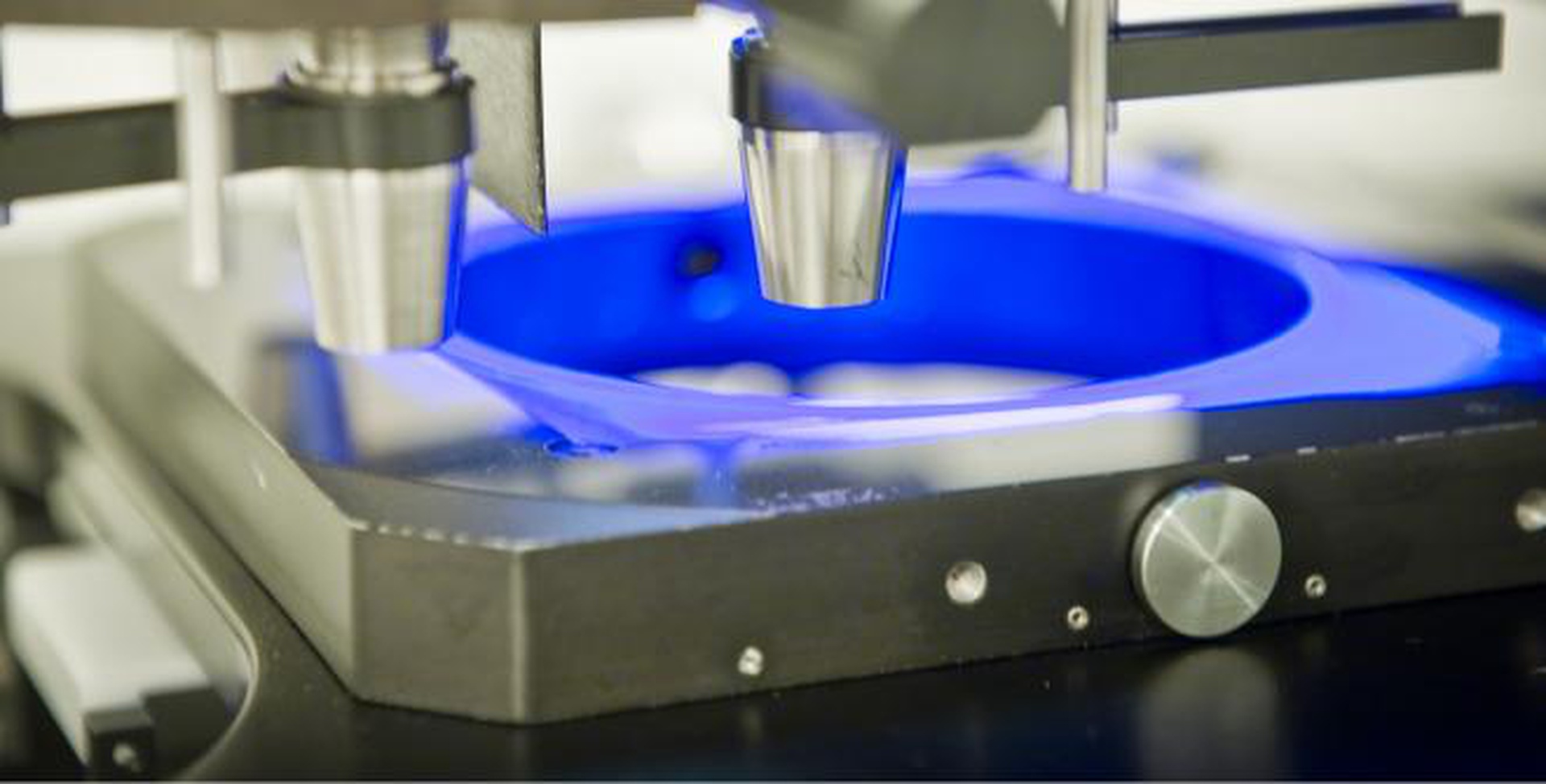 PITTSBURGH (December 17, 2015) … Seeking to expand its reach across the university and with regional entities, the University of Pittsburgh’s Swanson School of Engineering announced new leadership at its Petersen Institute for NanoScience and Engineering (PINSE). Esta Abelev, PhD, formerly a research associate at Princeton University, has been named Technical Director. David H. Waldeck, PhD, Pitt Professor of Chemistry, will assume the role of Academic Director.

“PINSE is a tremendous asset to the University, but we believe that a new approach to both its operations and its outreach will enhance its impact on nanoscale research,” explained David Vorp, PhD, Associate Dean for Research at the Swanson School, the William Kepler Whiteford Professor of Bioengineering, and former Interim Director of the Petersen Institute. “As we enter PINSE’s next decade, Esta and David will be able to help guide its growth as a critical resource for nano-related research with academic and industrial partners in the region.”

Pitt created the Institute of NanoScience and Engineering in 2002 to coordinate collaboration between faculty from various departments with an interest in nanoscience research, to pursue industrial and commercial relationships, and to foster educational opportunities for graduate and undergraduate students. In February 2006, the Institute received a $5 million endowment from alumnus John M. and Gertrude Petersen to support nanoscale research and was renamed the Petersen Institute of NanoScience and Engineering (PINSE) Later that year, a $6.1 million renovation added the state-of-the-art Nanoscale Fabrication and Characterization Facility (NFCF).

The Gertrude E. and John M. Petersen Institute of NanoScience and Engineering (PINSE) is an integrated, multidisciplinary organization that brings coherence to the University's research efforts and resources in the fields of nanoscale science and engineering. PINSE provides research infrastructure for nanoscience research and fosters interactions among diverse research groups both inside and outside of the University to encourage innovative and interdisciplinary knowledge generation. The Institute serves industrial interests by forming partner groups and seeking opportunities for sharing discoveries with the commercial sector.

Esta Abelev earned her bachelor of science in chemical engineering and PhD in materials science and engineering at Technion – Israel Institute of Technology. Her PhD study was in the lab of Professor Yair Ein-Eli where she studied copper electrochemical behavior focusing on novel copper corrosion inhibitors for chemical-mechanical planarization applications. In 2007 she joined the lab of Professor Steven Bernasek at Princeton University as a postdoctoral fellow and studied low concentration of hydrogen sulfide in aqueous solutions on iron corrosion by electrochemical and surface analysis. Later she worked at Intel Corp. and SRI International as a semiconductor process development engineer. In 2014 she joined the Professor Andrew Bocarsly group at Princeton University where she worked on development of new materials related to light energy conversion and generation of solar fuels.