Pitt, Drexel, and NIH Team up to Study Persistence of Ebola Virus in Wastewater 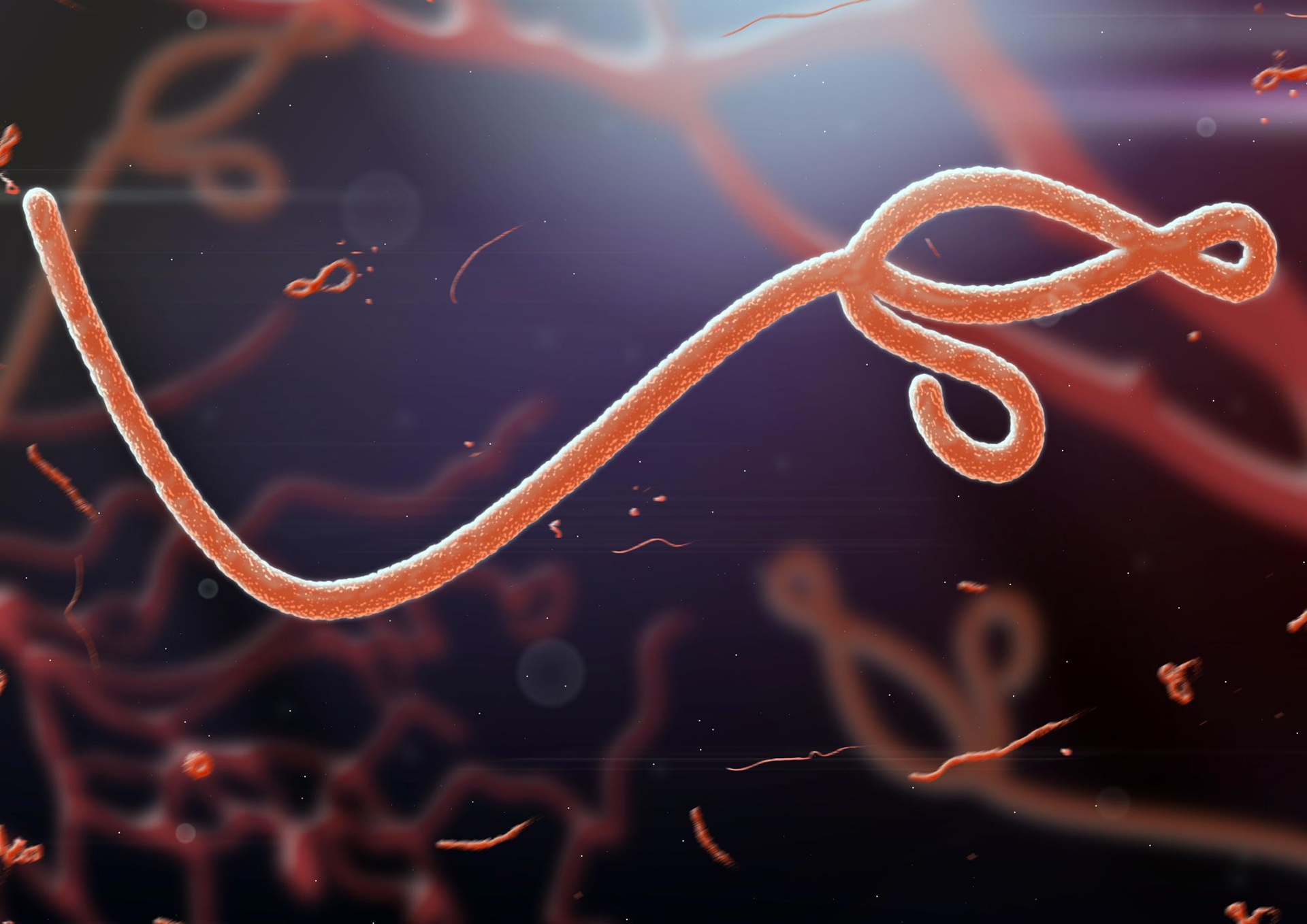 PITTSBURGH- The historic outbreak of Ebola virus disease in West Africa that began in March 2014 and has killed more than 11,000 people since, has raised new questions about the resilience of the virus and tested scientists' understanding of how to contain it. The latest discovery by a group of microbial risk-assessment and virology researchers suggests that the procedures for disposal of Ebola-contaminated liquid waste might underestimate the virus' ability to survive in wastewater.

Current epidemic response procedures from both the World Health Organization and the Centers for Disease Control and Prevention advise that after a period of days, Ebola-contaminated liquid can be disposed of directly into a sewage system without additional treatment. However, new data recently published by researchers from the University of Pittsburgh, Drexel University , and the National Institutes of Health indicate that Ebola can survive in detectable concentrations in wastewater for at least a week or longer.

"Initial research by the WHO and CDC recommended disposing of Ebola-contaminated liquid waste into a latrine or treatment system without disinfection because the virus wasn't expected to persist in wastewater," explained Kyle J. Bibby , assistant professor of civil and environmental engineering at Pitt's Swanson School of Engineering and principal investigator of the study "Persistence of Ebola Virus in Sterilized Wastewater," published in the journal Environmental Science & Technology Letters. "However, we found that the virus persisted over a period of at least eight days."

Historically, it was believed that the virus could only be transmitted through direct contact with bodily fluids, but there have been cases where people contracted the disease without apparently coming in contact with infected fluids. This, the study suggests, could be an indication that large liquid droplets might be a vector for the virus-which means greater care should be taken when handling contaminated liquid waste. And given that an infected patient may produce up to nine liters of liquid waste per day, if infected liquid could carry the virus to someone else, this could be a significant risk factor.

The team also notes that the virus' seemingly early decay upon entry into wastewater might be due to the viral particles clumping together or latching onto other particles in the water, rather than the virus dying. These phenomena would actually make the viruses less susceptible to environmental factors, such as disinfectants, that would normally kill them off.

A proposed solution, already adopted by the WHO, would be to hold the contaminated liquid waste for a longer period of time before releasing it into the sewage system. Another might be to pretreat it with an antiviral agent, such as chlorine, although performance data on disinfectants is needed as well. These options would provide more time for the viral concentration to decay and for the remaining viruses to be inactivated.

"These results indicate that further research is needed with a more holistic approach to assessment of Ebola-infected wastewater, from storage to treatment to disposal and continued monitoring, including a precautionary approach to wastewater handling in all epidemic responses," Bibby said.

In addition to studying whether or not Ebola can actually be contracted from exposure to wastewater, the next step for this research thread would be to review variations in the wastewater composition, such as temperature, microbe population and pH level, the use of disinfectants, and the viral concentration's effect on the decay and inactivation of the virus.

Pitt, Drexel, and NIH Team up to Study Persistence of Ebola Virus in Wastewater