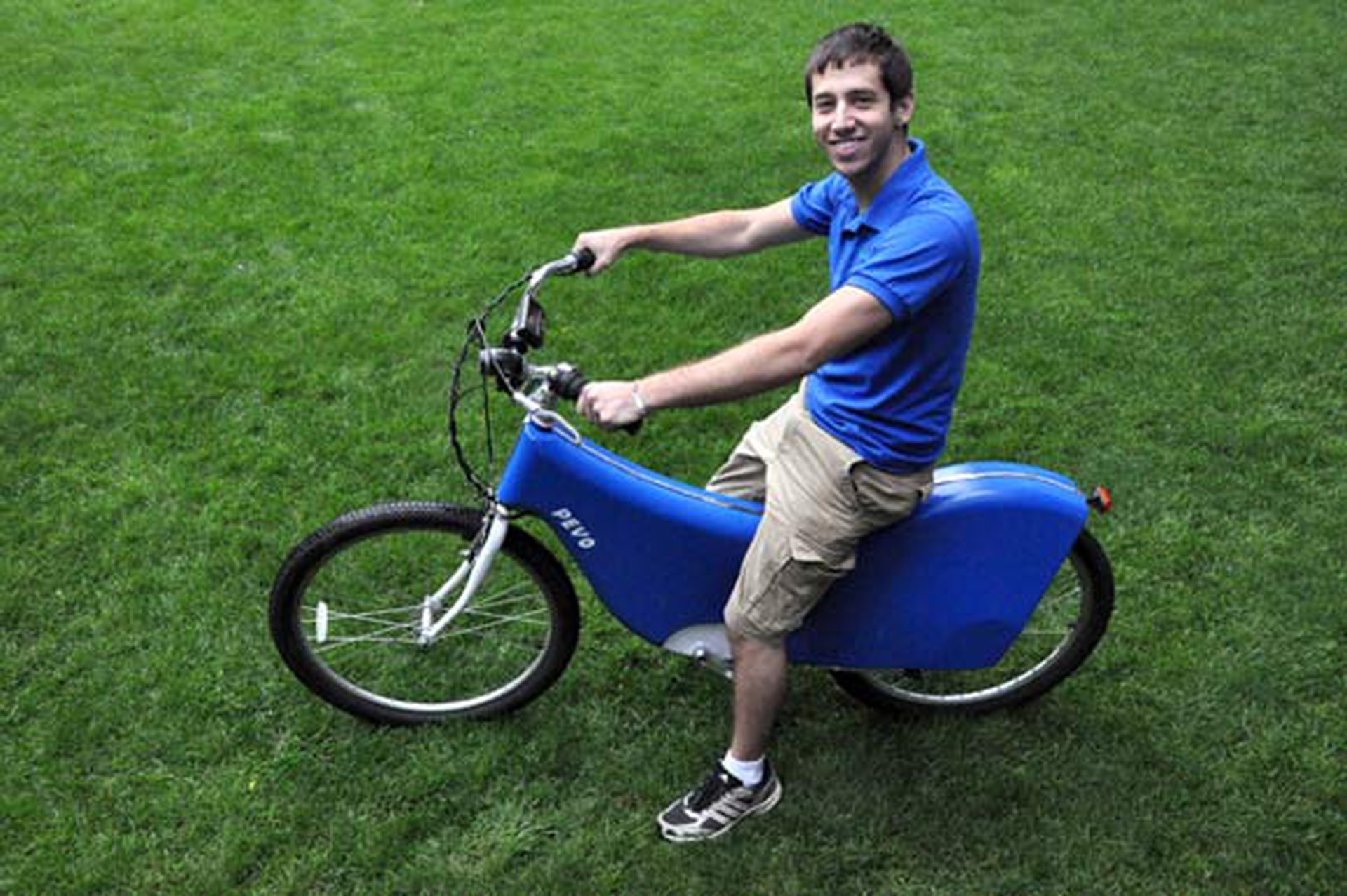 Toll, who was inducted into the National Gallery for America’s Young Inventors in 2007, has produced a steady stream of inventions beginning when he was 13 years old. He received his first patent at 15 and began his own company, Disaster Rebuilding Solutions, at 17. His curiosity in wind power has led him toward developing an inexpensive and portable wind turbine that won a $5,00 first prize in sustainable design from Pitt’s Mascaro Center for Sustainable Innovation. He has received numerous honors, including second place at the 2006 Intel International Science and Engineering Fair; he also was a finalist for Entrepreneur Magazine’s College Entrepreneur of 2011.

The awards ceremony will take place in Akron, Ohio, where five young inventors will be inducted. For more information on the National Museum of Education and the event, visit http://www.nmoe.org/.