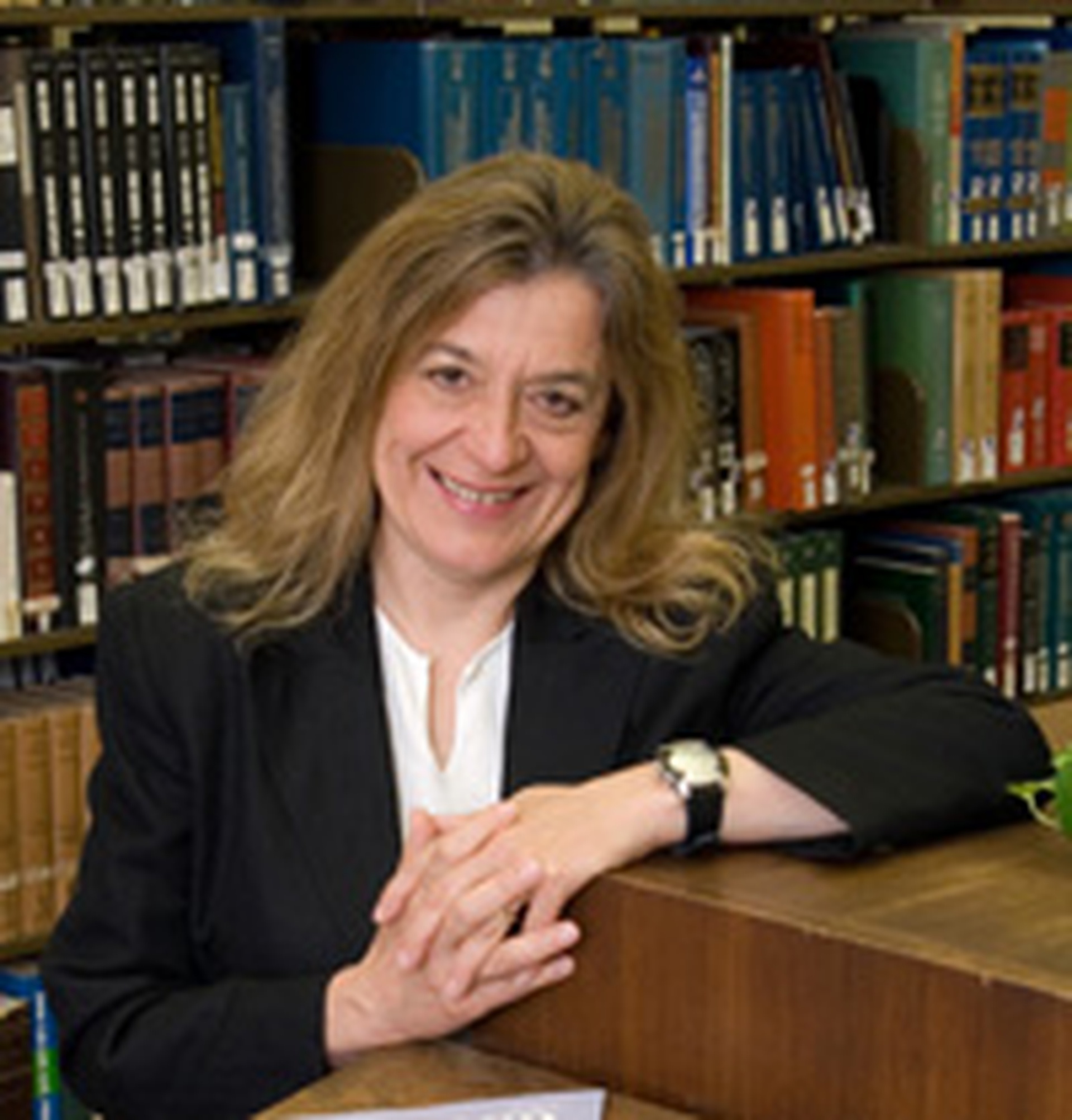 PITTSBURGH  (March 29, 2012) ... Sooner than later, robots may have the ability to "feel." In a paper published online March 26 in  Advanced Functional Materials , a team of researchers from the University of Pittsburgh and the Massachusetts Institute of Technology (MIT) demonstrated that a nonoscillating gel can be resuscitated in a fashion similar to a medical cardiopulmonary resuscitation. These findings pave the way for the development of a wide range of new applications that sense mechanical stimuli and respond chemically-a natural phenomenon few materials have been able to mimic.

A team of researchers at Pitt made predictions regarding the behavior of Belousov-Zhabotinsky (BZ) gel, a material that was first fabricated in the late 1990s and shown to pulsate in the absence of any external stimuli. In fact, under certain conditions, the gel sitting in a petri dish resembles a beating heart.

Anna Balazs , Distinguished Professor of Chemical and Petroleum Engineering in Pitt's Swanson School of Engineering, along with her colleagues, predicted that BZ gel not previously oscillating could be re-excited by mechanical pressure. The prediction was actualized by MIT researchers, who proved that chemical oscillations can be triggered by mechanically compressing the BZ gel beyond a critical stress.
"Think of it like human skin, which can provide signals to the brain that something on the body is deformed or hurt," says Balazs. "This gel has numerous far-reaching applications, such as artificial skin that could be sensory-a holy grail in robotics."

Balazs says the gel could serve as a small-scale pressure sensor for different vehicles or instruments to see whether they'd been bumped, providing diagnostics for the impact on surfaces. This sort of development-and materials like BZ gel-are things Balazs has been interested in since childhood.

"My mother would often tease me when I was young, saying I was like a mimosa plant- shy and bashful," says Balazs. "As a result, I became fascinated with the plant and its unique hide-and-seek qualities-the plant leaves fold inward and droop when touched or shaken, reopening just minutes later. I knew there had to be a scientific application regarding touch, which led me to studies like this in mechanical and chemical energy."

Funding for this research was provided by the National Science Foundation and the U.S. Army.