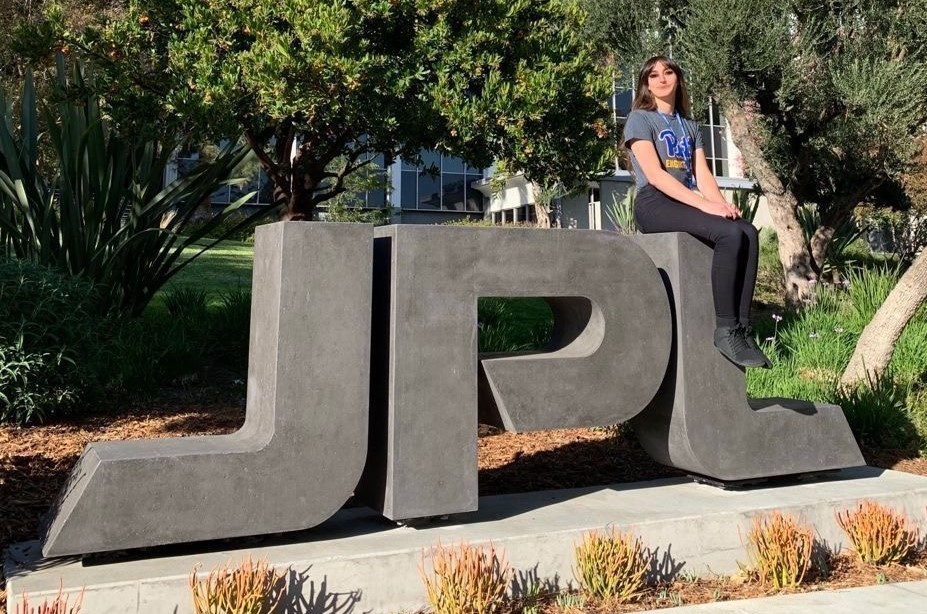 Bailey Cassler earned her first bachelor’s degree in Physics & Astronomy in 2006 from the University of Maryland. After several years of working jobs unrelated to her degree, she realized she wanted to make more of an impact on both her personal life and society as a whole. This realization led Cassler to the Mechanical Engineering Department at the University of Pittsburgh, where she began working on a second bachelor’s degree in 2018. Cassler quickly became one of the top students in the department, earning an A in almost every class she took.

While working on her studies, Cassler joined Professor Matt Barry’s research team as a research assistant on a project in collaboration with NASA Jet Propulsion Laboratory (JPL). Professor Barry says, “While at Pitt, [Cassler] not only learned how to be an engineer and researcher, but a member of a community. She also learned how to be a world-class researcher when she left a prominent lab group at Pitt to pursue a project she had tremendous passion for.” Barry is referring to Cassler’s decision to leave a paid undergraduate research position in order to pursue a volunteer opportunity working with Drs. Michael Durka and JPL’s Miles Smith to explore the possibility of designing a probe that would drill/melt its way through Europa's 10 km deep ice sheet in search of extraterrestrial life in the ocean below.

Cassler describes this experience as her most valuable one during her time at Pitt. She notes, “….we conceptualized a one of a kind spacecraft designed to accomplish things that have never been done before. Pushing the limits of autonomous robotic space exploration technology requires solving complex engineering challenges in completely novel situations. The work that I did with Dr. Barry taught me how to use the fundamental principles that we learn in class and apply them to investigating how to solve the real engineering challenge of an innovative mission concept to Europa.”

Upon graduation, Cassler was hired as a Thermal Engineer at JPL where she works on mission operations for the Perseverance Rover and thermal design and analysis for the next Mars mission where she and her team will be bringing back samples from Mars to Earth for the first time as part of the Mars Sample Return (MSR) mission. The project is currently on the first leg of its journey, collecting rock samples from Mars. Cassler works to assess telemetry to ensure the Rover is thermally healthy and stable. She is also a member of the MSR Sample Retrieval Lander (SRL) thermal team, helping to design and build the Lander that will then take the samples from Perseverance and a second fetch rover and load them into an ascent vehicle that will launch off the surface and rendezvous with an orbiter that will bring the samples back to Earth. She says, “It's an incredibly complex robotic choreography that requires us to develop new cutting-edge technologies to explore space in the pursuit of scientific discoveries.”

The MEMS Department is incredibly excited about Cassler’s endeavors and is proud to have played in a role in helping her achieve her career goals.