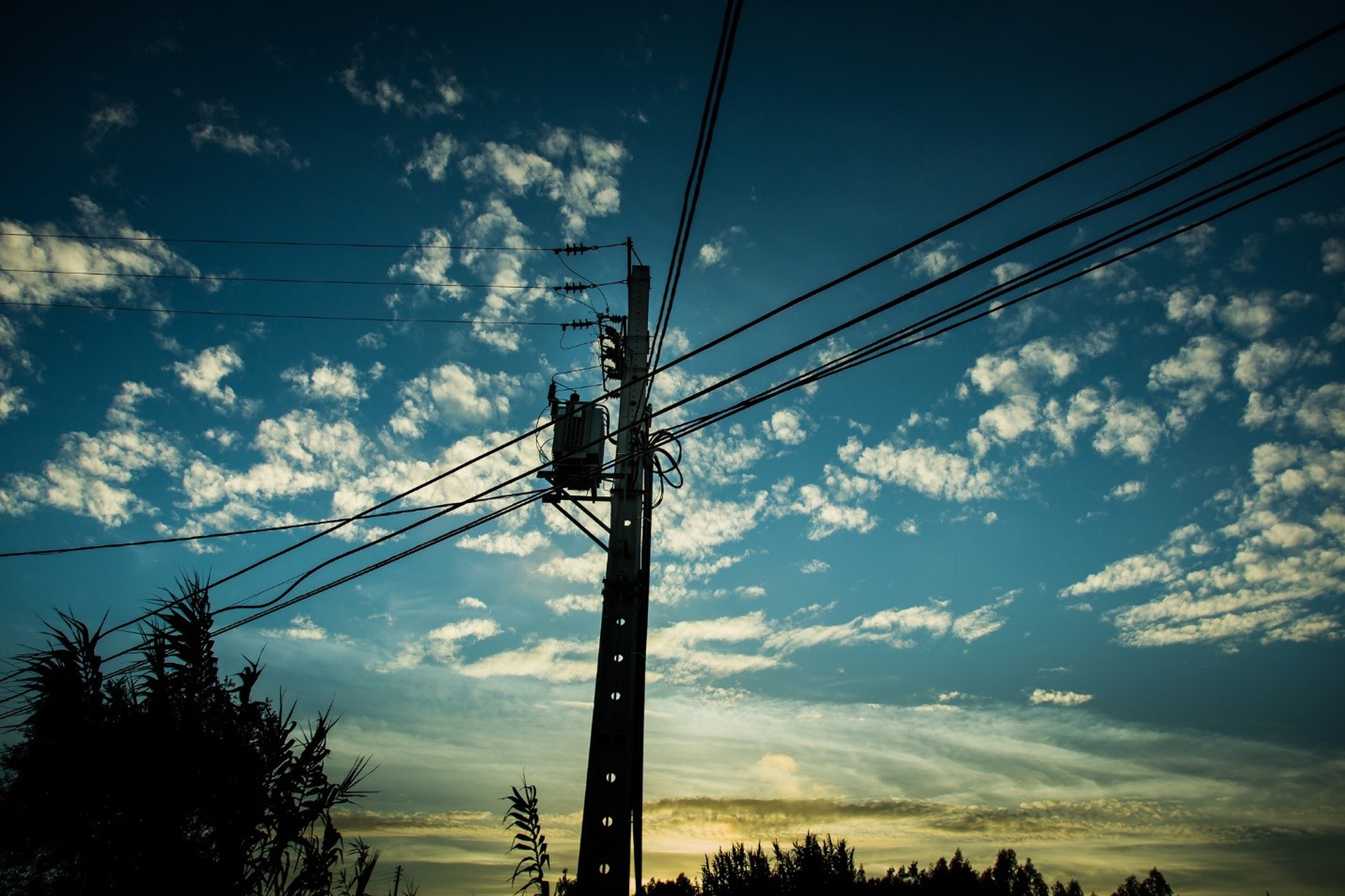 Posted with permission of NETL.

When the power goes out unexpectedly, people understandably grow concerned, especially if they are left without electricity for an extended time. For many, this amounts to a temporary inconvenience, but some power failures can be catastrophic – costing millions of dollars and creating extreme safety hazards. NETL and the University of Pittsburgh are hoping to reduce some of these power failures in the future by developing advanced fiber optic sensing technology that can alert utility companies of an impending power transformer failure before it’s too late.

Under normal operational conditions, some of the electricity that passes through power transformers and other electrical grid assets is converted to heat energy, which can be transferred to insulation oil by convection and managed effectively under normal operational conditions, eventually dissipating into the ambient air. However, incipient failures caused by normal aging or unanticipated disturbances to the electrical system can result in local temperature rises. In extreme cases where the source of the fault is not mitigated, a phenomenon known as thermal runaway can occur, resulting in an exponential rise in temperature as more and more electricity is converted to heat. Once this happens, electrical assets such as transformers will invariably fail, disrupting power service to customers depending on reliable energy for their everyday lives.

One way to prevent incipient and catastrophic failures of electrical assets like transformers is to directly monitor the internal temperature of transformers. Another technique, in the case of electrical assets that use an insulation oil to assist in thermal management, is to monitor the gases dissolved in the oil as they are converted to species such as hydrogen, methane, acetylene, and other hydrocarbons – a process that occurs when local temperature rises to different stages. The latter technique is referred to as dissolved gas analysis. In both cases, monitoring solutions are already in place in some of the electrical grid’s most critical assets like large power transformers, but the extreme cost (e.g. ~$30k+ for current dissolved-gas analyzers) make widespread deployment financially unfeasible. To provide a more cost-effective solution, NETL is working with University of Pittsburgh to develop a non-invasive optical-based approach to internal temperature monitoring as well as the most critical dissolved gas species which can provide early indicators of failure before they occur.

The low cost of NETL’s sensor relative to existing monitoring technologies will allow far more transformers to be outfitted for early failure detection. Additionally, this sensing technology may benefit more than just power transformers. Besides increasing the reliability of the electric grid, the fiber optic-based NETL sensors will be compatible with lithium ion batteries, which can also fail due to overheating. As the sensor will be sufficiently inexpensive to make, the technology should become commercially viable for both vendors and utilities alike.

The innovation is one more example of how NETL develops technology solutions to enhance the nation’s energy foundation. This month, the Laboratory is highlighting technologies it has developed that are available for licensing or commercialization.

Funding for the sensing technology development came from the U.S. Department of Energy’s Grid Modernization Laboratory Consortium, which was established as a strategic partnership between DOE and the national laboratories to bring together leading experts, technologies, and resources to collaborate on the goal of modernizing the nation’s grid.

Kevin P. Chen, the Paul E. Lego Professor of Electrical Engineering at the University of Pittsburgh’s Swanson School of Engineering, is a part of the Functional Materials Team research group at NETL. "This a truly interdisciplinary innovation, a smart cocktail of technology including nanomaterials, fiber optics, cellular phone, and coding, by a lively and creative team mixed with innovators from national lab, major corporation, and Pitt,” Dr. Chen said. “This is one example that innovation made by Pitt students and faculty can really make positive impacts to energy systems of the future.” Other Pitt contributors include: Dr. Aidong Yan, Mr. Mohamed Zaghloul, Mr. Rongtao Cao, and Mr. Zhaoqiang Peng.