RFID Center for Excellence at Pitt to host seminar on the evolution of the Internet with Stephen G. Halliday 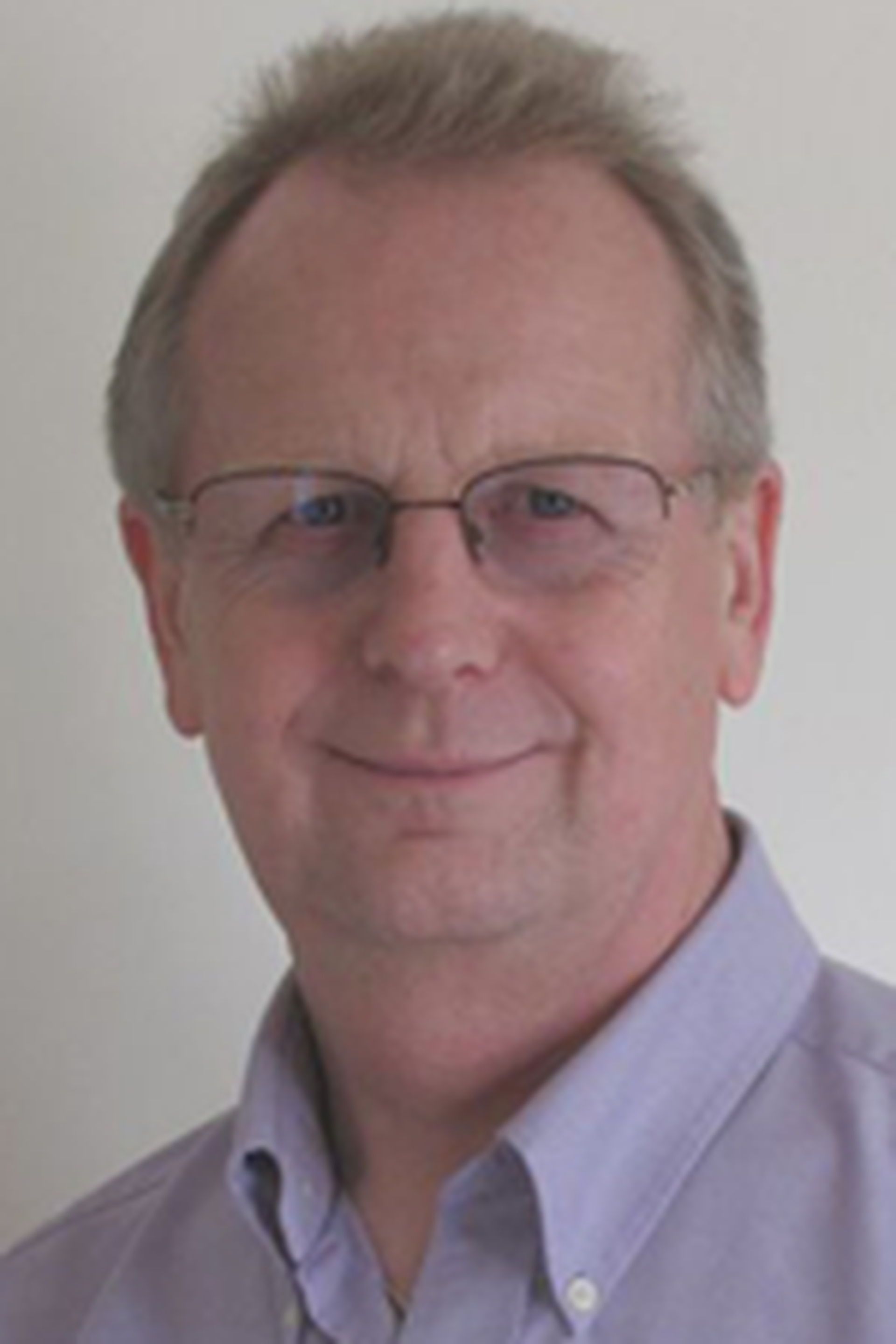 Stephen-Halliday-405858.png
PITTSBURGH  (March 11, 2013) … The number of devices connected to the internet is quickly outpacing the entire human population. Cisco IBSG noted that In 2003, there were approximately 6.3 billion people living on the planet and 500 million devices connected to the Internet. By 2010, the growth of smartphones and other portable devices increased 12.5 billion. Cisco later predicted in 2011 that there will be 25 billion devices connected to the Internet by 2015 and 50 billion by 2020. This exponential growth of technological devices across human society has led to the evolution of the Internet, also known as "Internet of Things" (IoT) or Machine to Machine (M2M), and in turn the evolution of human society.

To explore how this paradigm shift will impact everyone at home, at work or at play, the RFID Center for Excellence at the University of Pittsburgh will present "The Internet of Things - A Vision to Change Our World," a special lecture with Stephen G. Halliday, President of  High Tech Aid  in Pittsburgh. This free lecture will be Tuesday, April 2 at 6:00 pm in Benedum Hall of Engineering Room 158 on the University of Pittsburgh Campus.

Mr. Halliday will discuss the concepts behind IOT and its far-reaching impact across all demographics, incomes and borders. He will also examine where IoT is being used today, and what applications are prime candidates for tomorrow, and why companies like IBM, CISCO, Bosch, GE, Samsung, and Google are developing hardware and applications to take advantage of the IoT.

For more information visit the RFID Center for Excellence announcement at  http://engineering.pitt.edu/rfid/ .

About Stephen Halliday
Mr. Halliday has been involved in the standards world for over 30 years and is currently the chair of the ISO/IEC committee responsible for air interface standards for RFID. He is also secretary for the committee working on security for RFID systems and the vice chair of the United States Technical Advisory Group on Automatic Identification and Data Capture techniques. Halliday is a member of many ISO (International Standards organization), ISO/IEC and ANSI (American National Standards Institute) committees associated with AIDC technologies such as RFID, barcode, and Real Time Locating Systems.

Mr. Halliday is also president and owner of High Tech Aid and co-founder/owner of RFIDTraxx LLC. High Tech Aid is a consulting company providing services in the areas of education, training, and standards for the AIDC industry. High Tech Aid is based in Pittsburgh, PA area but has clients all over the world. RFIDTraxx LLC provides AIDC based solutions for asset tracking. Halliday has been involved in Automatic Identification and Data Capture technologies for over 30 years. He is the 2010 winner of the Richard R. Dilling Award for outstanding contributions that have furthered the growth of the AIDC industry.


About the RFID Center for Excellence
The Center is one of the world's top three leaders in radio frequency identification technology and research. The RFID Center of Excellence serves as an international resource to academics and members of the business community. Since 2004, four companies have formed as a direct result of Pitt's RFID intellectual property holdings and research, including E-SOC in San Francisco, Calif.; PowerCast in Pittsburgh; and Supply Systems Inc. in New Stanton, Pa. Through the Center, the University of Pittsburgh was responsible for establishing the basis of the 915 MHz standard for the U.S. Department of Defense.

RFID Center for Excellence at Pitt to host seminar on the evolution of the Internet with Stephen G. Halliday