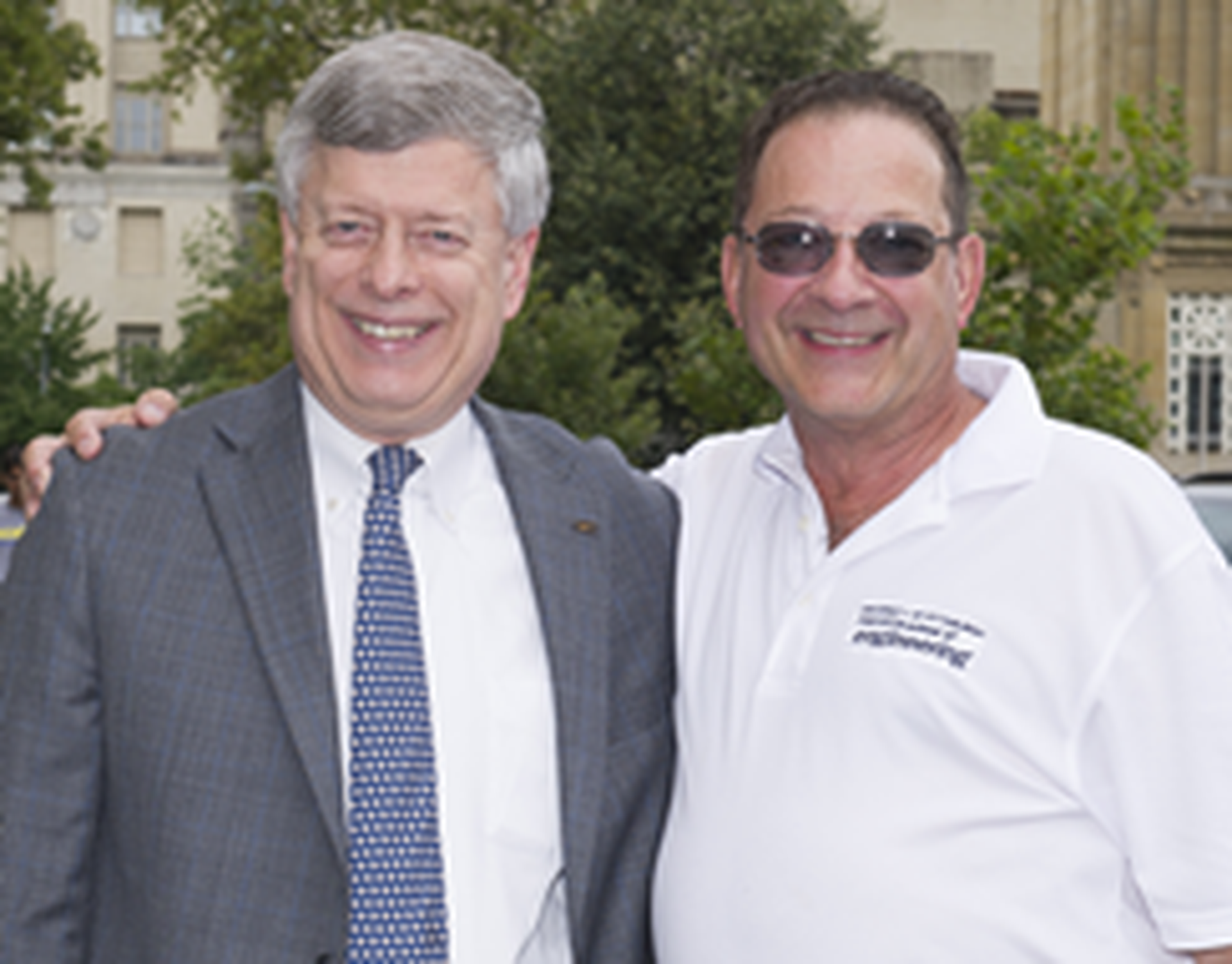 FROM THE UNIVERSITY TIMES

Rich Colwell was elected president of the Staff Association Council this month, following the resignation of President J.P. Matychak to take a job outside Pitt - just 19 days after taking office.

This is the fourth term as SAC president for Colwell, who is senior client services technical lead in the Swanson School of Engineering IT group for the school's freshman engineering program.

Colwell joined the Pitt staff in 1985 and a year later became a member of SAC. He served as vice president for steering for a term. He was elected to his first stint as SAC president in 1998 and served the maximum allowable three consecutive two-year terms, then held the vice president's office a second time. In February 2011, he resigned the SAC vice presidency due to increased job duties, but in the election later that year was defeated by Matychak for the same office.

Read the full article and interview at the University Times.