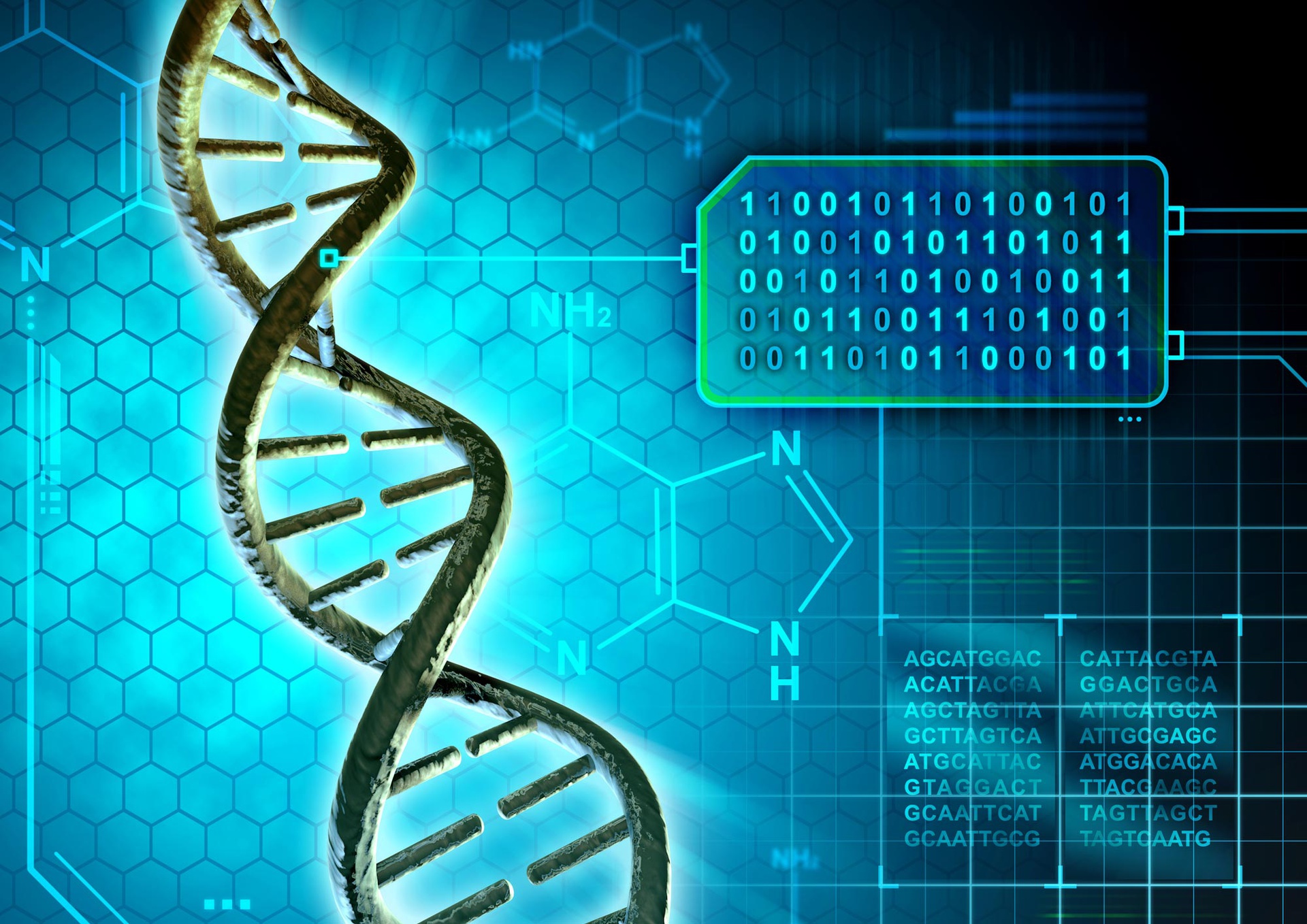 PITTSBURGH (August 3, 2017) … Through a process called cell signaling, cells collaborate on necessary functions such as responding to changes in the environment, fighting off threats to the body, or regulating the basic processes that keep the body alive. Cells work much like computers carrying out functions and use cell signaling over a vast network. Also much like computers, cells can be reprogrammed to change their behavior.

Warren Ruder, assistant professor in the Department of Bioengineering at the University of Pittsburgh Swanson School of Engineering, is developing microparticles that carry engineered bacteria known as ‘smart biomaterials.’ As the basis of a study recently supported by the National Science Foundation, Dr. Ruder will use the biomaterials to reprogram mammalian cell signaling. The goal of the study is to use these hybrid, living-nonliving biomaterials to better understand how cell signaling works and influence cell behavior when a problem occurs.

“Fundamentally, many diseases result from incorrect cell signaling,” explains Dr. Ruder, “which causes the body’s natural control systems to fail to maintain normal function, or homeostasis. New tools that allow cell signaling to be rewired therefore can affect many diseases. This project is geared toward developing new tools for exploring and rewiring cell signaling.”

Dr. Ruder will serve as principal investigator of the project titled “Creating Smart Biomaterials Using Engineered Bacteria that Cooperatively Reprogram Mammalian Cells.” The research will focus on delivering synthetic genetic components to mammalian cells and reprogramming their calcium signaling processes, specifically. Calcium signaling occurs in many cells, and it controls both slow and fast cellular processes.

“Calcium signaling is one of the most important cell signals,” Dr. Ruder says. “It is the signature of muscle contraction, relevant to many forms of cardiac or musculoskeletal disease, but also a master regulator of processes ranging from neuron firing and brain function to fertilization.”

Once Dr. Ruder introduces the smart biomaterials, they will be able to collaborate and collectively determine when to transmit genetic components to mammalian cells. Dr. Ruder will then use mathematical modeling and computation simulation to explore the processes behind calcium signaling in mammalian cells and which genetic alterations will cause the most significant changes in cell signaling dynamics.

About Dr. Ruder
Dr. Ruder graduated from the Massachusetts Institute of Technology with a BS in civil and environmental engineering in 2002. He completed his MS in mechanical engineering and his PhD in biomedical engineering at Carnegie Mellon University (CMU). Dr. Ruder was also part of the inaugural “Biomechanics in Regenerative Medicine” class, which is a joint program between Pitt and CMU that receives funding from the National Institutes of Health and aims to provide training in biomechanical engineering principles and biology to students pursuing doctoral degrees in bioengineering.

His work focuses on merging biomechanical systems and the microscale and nanoscale with engineering living cells and smart material systems, the latter of which involves synthetic biology. Over the years his research has included: two years of research on mammalian cell signal transduction in the laboratory of Professor Aldebaran Hofer at Harvard Medical School’s Department of Surgery; one month in the field in Antarctica studying organismal biomechanics and responses to ice encapsulation (a field of ecological mechanics); and two and a half years as a postdoctoral researcher in the laboratory of Professor James Collins, at Boston University (now at MIT) and Harvard University’s Wyss Institute for Biologically Inspired Engineering.

Dr. Ruder left his position as an assistant professor of biological systems engineering at Virginia Tech to teach at Pitt as a Bioengineering Assistant Professor. For the past four years at Virginia Tech, he directed the “Engineered Living Systems Laboratory,” a group focused on merging synthetic biology with biomimetic systems.

He has authored 23 archival papers in journals such as Science, PNAS, Lab-on-a-Chip and Scientific Reports, and his group’s work has been highlighted in Popular Science, Popular Mechanics and Wired (UK). The student honor society in his department at Virginia Tech selected Dr. Ruder as his department’s “Faculty Member of the Year” in 2014.

While at Pitt, Dr. Ruder will be applying his work to medical technologies and cures for disease.